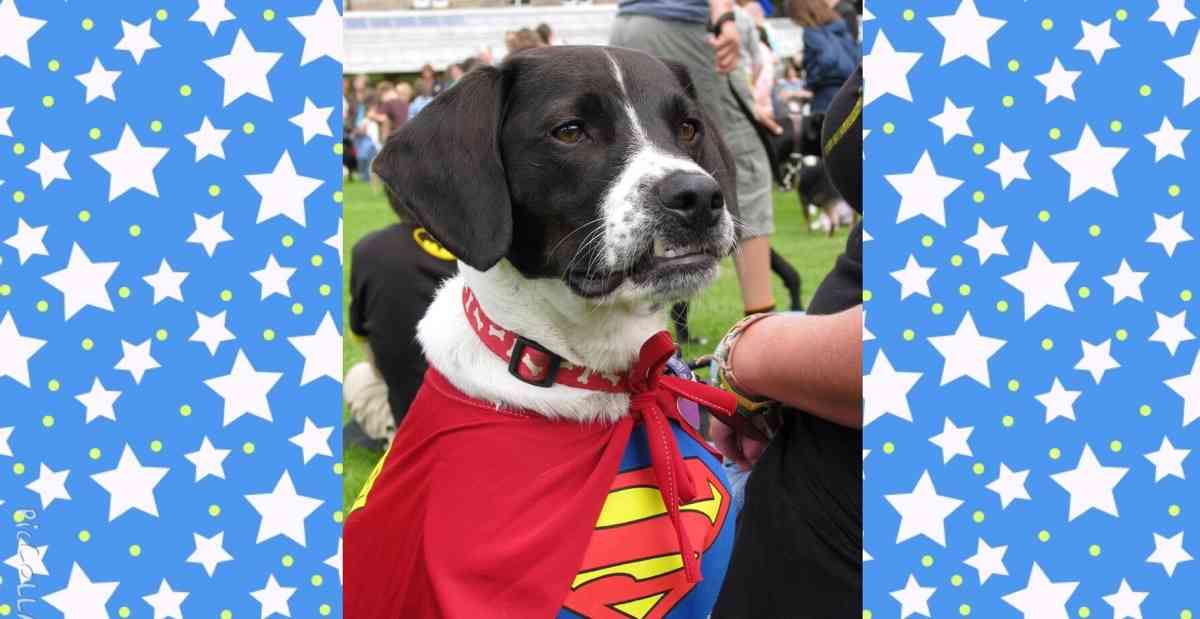 Not every medical advance goes from humans to animals; heres the story of one that went the other way.

The Nobel Prize in Medicine is awarded for advances in human health. This year’s winners waited a long time for recognition; if dogs could vote, it would never have taken so long. The drug that saved generations of their lives went on to fight a major cause of human suffering.

Back in the 70s a group of researchers were looking for new treatments for parasitic diseases of animals. They isolated a bacterium from near a Japanese golf course which had a powerful effect on worms without harming the host animal.

Development and testing produced the drug called ivermectin which quickly became the most effective, broadspectrum antiparasitic drug ever developed. It safely treated a wide range of internal and external parasites in all animals from pets to livestock.

In 1989 Heartgard was registered in South Australia as the first monthly heartworm prevention for dogs. Owing to the extreme sensitivity of heartworm larvae to low doses of the drug, rates of infection rapidly reduced. Prior to this the only prevention was an unreliable daily tablet and heartworm disease was widespread.

However, there were still problems. Treatment rates were too low, and those that were treated often didn’t get the full 12 doses each year. We continued to see a lot of heartworm disease in Adelaide.

Then there was the problem with toxicity. While ivermectin is very safe for most, dogs with a defective MDR1 gene sickened from normal doses. This mutation is very common in collie-type breeds*.

New avermectins were developed with proven safety in collie dogs: selamectin (Revolution) as a spot-on version, and moxidectin (ProHeart) as another monthly tablet.

In 2000, Proheart SR12 Injection was released in Adelaide as the first once-a-year heartworm prevention. That same year, we started turning the tide against heartworm. I don’t believe the timing is a coincidence; we all had trouble remembering to give doses and buy new boxes. Here was the solution.

And now the human link. Sometime after the development of ivermectin for animal diseases, several people realised it could and should be just as effective in human parasitic diseases. In particular, two horrible and widespread African diseases called onchocerciasis (river blindness) and lymphatic filariasis.

It was discovered that just one ivermectin tablet per year was enough to prevent these diseases. A program was developed and Merck & Co (later MSD) agreed to make and distribute the drug to affected countries free of charge. I have no doubt this generosity was only possible thanks to the runaway success of ivermectin in animal health.

Satoshi Ōmura and William C. Campbell have just been awarded the 2015 Nobel for their discovery of the avermectin class of parasite treatments (Youyou Tu was also honoured for her discovery of artemisinin). Dogs and other animals everywhere thank you.

Their story shows not just how advances in animal health can improve human lives, but also the wealth of new drugs that might be still waiting out there beyond the golf course.

6 Replies to “A heartworm prevention that saves human lives”