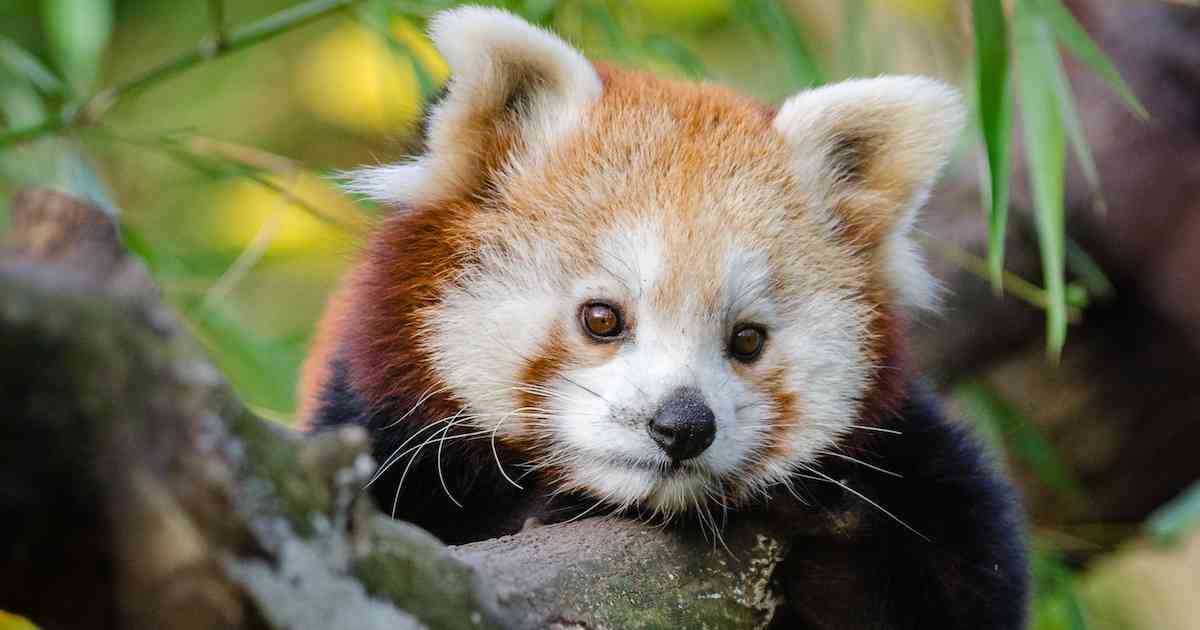 Why did working with Red Panda change my views on flea control? The answer contains an even bigger message about product safety and feline health.

First, let me clearly say this: all the good flea controls for cats are proven to be safe, and I happily recommend them. Any concerns I have are only about me worrying too much.

It all started when I noticed that the Red Panda were dying from one disease above all others: squamous cell carcinoma, or SCC.

You probably know SCC as one of the skin cancers caused by sun exposure. That’s true in dogs as well as people but it only tells part of the story. SCC occurs wherever the body lining is exposed to chronic irritation or damage. Here is what I found when I did a literature search to investigate the panda deaths:

In other words, it’s a cancer with strong links to the environment. I’ve also seen two dogs from the same house die within six months from stomach SCC. We suspect it was due to mould contamination of their food.

The Link With Cats

I’ll explain later why I think the Pandas were dying, but first, here’s why this knowledge changed my views on cats. It made me realise something: an animal that grooms is uniquely vulnerable to toxin exposure.

A grooming animal is like a pollution sentinel, collecting everything in their surroundings and then ingesting it. In the natural world, this may actually enhance the immune system. However, in our world, there are many hazards. This is nowhere more true than in large-scale oil spills, where many animals die from poisoning. However, it’s true on a smaller scale everywhere.

I’ve always noted the irony: a client rings us to say they’ve accidentally spilled oil or solvent on their cat. “Quick, get some dishwashing liquid and wash it off before they lick it,” we say. “Oh, it was flea control? That’s OK then.”

When used correctly, modern spot-on flea controls should be safe and I’m not here to create a scare story. I just don’t like putting anything on a cat’s coat that they will later ingest. Here’s a typical flea control warning:

Take care to avoid the product coming into contact with the eyes or mouth of the animal. Ingestion by the recipient or in-contact animals should be prevented.
The liquid vehicle … may damage or discolour certain surfaces and fabrics e.g. polished floorboards, leather.

This leads to every cat owner’s question after they’ve used a flea control: “how on earth do you stop them licking it after it’s applied?” No matter how high you put it on the neck, most cats get some in their mouth. My previous Devon Rex would froth at the mouth after any of these were used. Even if they don’t, once it spreads they microdose themselves over the next month through grooming.

The same applies for ointments or transdermal medication. For example, last week I saw a cat being treated with antifungal cream. Not only was the cream getting licked off, but the skin problem was actually worsening due to all the extra licking. I changed the treatment from topical to systemic. At least that way I can control how much drug the cat is getting and don’t have to worry about ‘self-trauma’.

Why I Only Use Revolution

So finally to the point. Revolution is just one of many good flea treatments for cats. However, there is a difference between Revolution and every other decent spot-on flea control I know: its solvent is an alcohol and its active ingredient is absorbed through the skin. Once applied, the solvent will usually evaporate well within two hours.

The good news is that you only need to keep them away from it for a short time and then it’s gone. I must say at this point that I receive no payment from its makers or indeed from any flea control manufacturers. I just have an obsession with nothing staying on a cat’s coat.

The bad news is how much cats hate alcohols on their skin. The cold feeling and the vapour will have your cat rocket off to sulk for most of the day. Or at least until dinner time.

Here in Adelaide we don’t have the threat of paralysis ticks. If your cat goes out in a paralysis tick area, I would use Revolution® Plus instead. It contains an extra active ingredient that could save a life.

So why were the Red Panda getting SCC? It could have just been coincidence but three out of the last 6 deaths didn’t seem like chance. I came up with two theories:

Both were possible, but number two seemed more likely. Bamboo at the time was obtained by public donation from plants mainly used as screening near roads. In Adelaide’s dry climate they were likely to be contaminated by vehicle emissions. The bamboo leaves themselves were also seen to often have a black fungal growth.

We made a simple change: hose down the bamboo before feeding. Nowadays the zoo grow their own, which is even better. We’ll never know if it was necessary, just the same way I’ll never know if my flea control thoughts have any credibility. But when there’s a simple workaround, why not do it?

2 Replies to “Why Pandas Made Me Care About Flea Control”