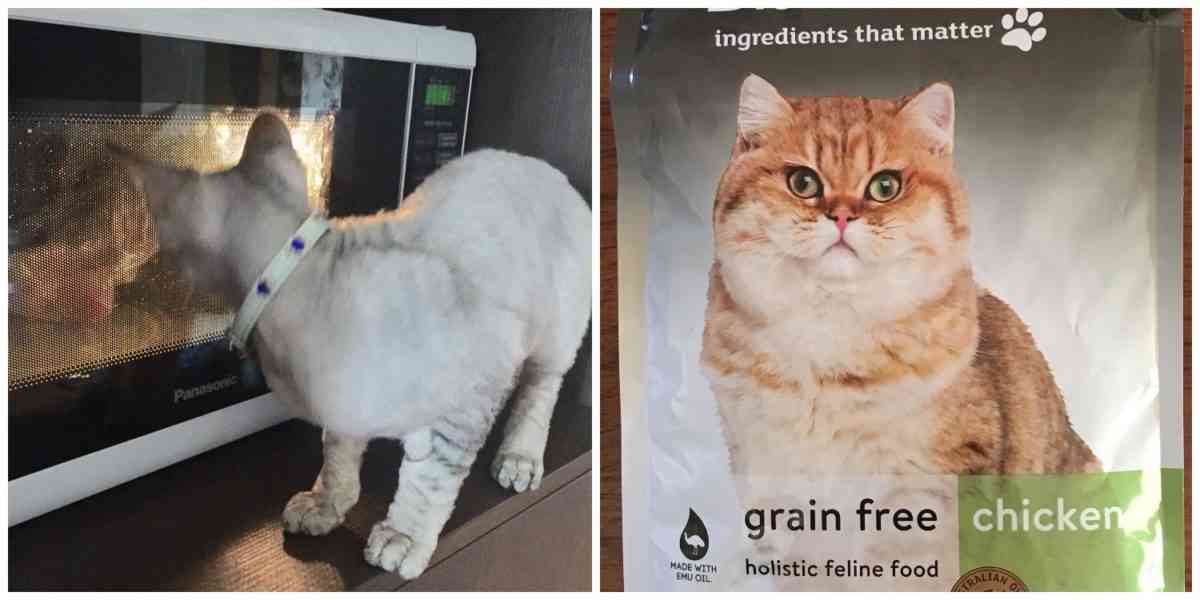 Food intolerances are another concern. I had a cat once who could not eat dry biscuits without diarrhoea and I have since seen others. I suspect that this is a carbohydrate intolerance. If you read my page on cat diarrhoea, you will see that one of my interventions is a low-carb diet trial.