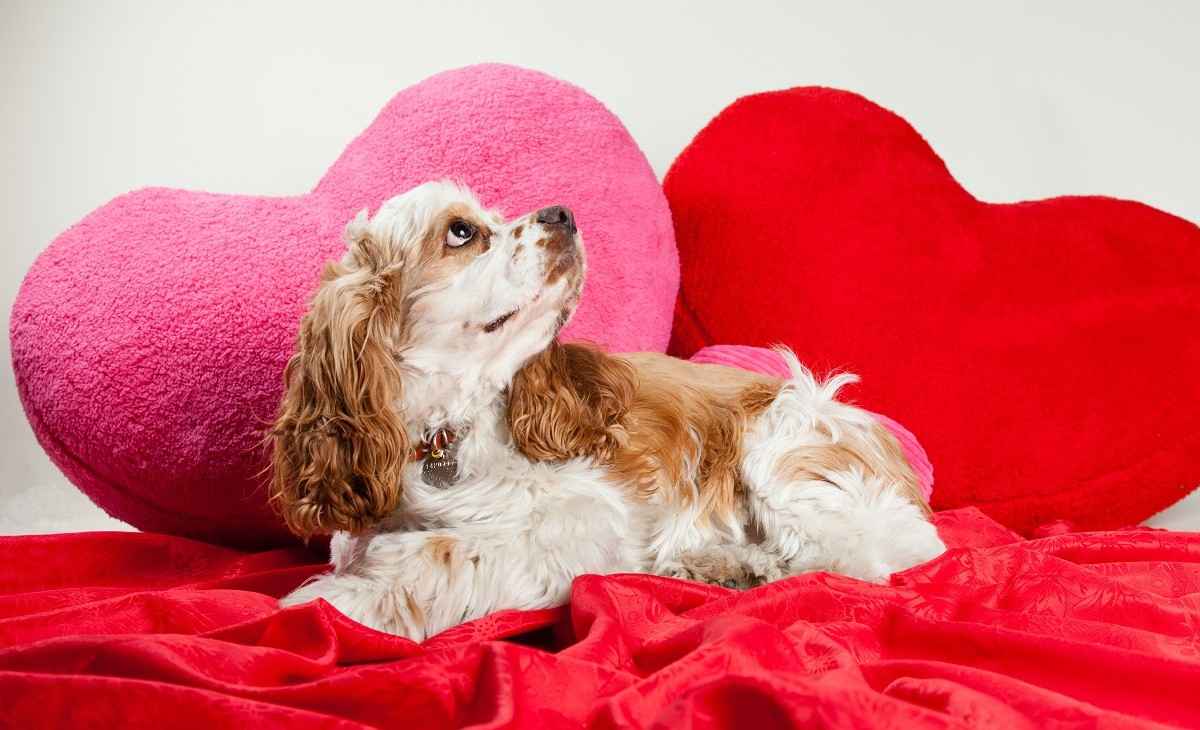 Kira came to us last year in a lot of trouble. She was weak, lethargic, her heart rhythm was chaotic and her pulses were weak and irregular. She was in heart failure: the likely culprit was a heart muscle disease called dilated cardiomyopathy with a secondary atrial fibrillation.

She was treated with a drug to improve heart function, and a second drug to control her atrial fibrillation. Like many dogs, she responded well. But what is her future?

This is Kira at a revisit last week. Her treatment has been a success; she’s bright, happy, exercising and playing with the new puppy Anika. It’s great to see her enjoying life again and being there to teach the pup a thing or two. However, although we’ve done all we can to improve her quality of life, her heart is still bad.

She probably doesn’t have much longer, and I warned her owner she could go anytime from what will look like a heart attack. Her owners are realistic and just happy she’s lived to be a valuable companion and teacher for the puppy.

Kira however is the exception to how most dogs do things. Truth be told, when we see a dog doing poorly in old age, we’re almost happy when we diagnose the problem as heart disease. That’s because we know most dogs will do very well on simple medications. The other common diseases of old dogs aren’t always so positive.

If you’re interested, we have a whole article about heart diseases of dogs and cats.

Many dog owners are afraid their dogs will die of heart attacks and strokes which almost never happen. If you have a small or medium sized dog, or cat, here’s some good news. The number one and number two causes of death in people¹ are almost unheard of in pets.

There is a common disease of old dogs who suddenly lose their balance and can’t stand up. Vets often call this a stroke, but nobody really knows. The good news is that they usually get better within a few days. Read about old dog vestibular disease here.

When I had the privilege to work at Adelaide Zoo, I witnessed an old male chimpanzee with coronary artery disease, but this is the only time in my career I have seen this disease, and never in domestic pets. As for strokes, we see them only rarely, and usually as secondary to some other uncommon illness.

Old dogs and cats almost never die suddenly or unexpectedly. How good is it to know that?