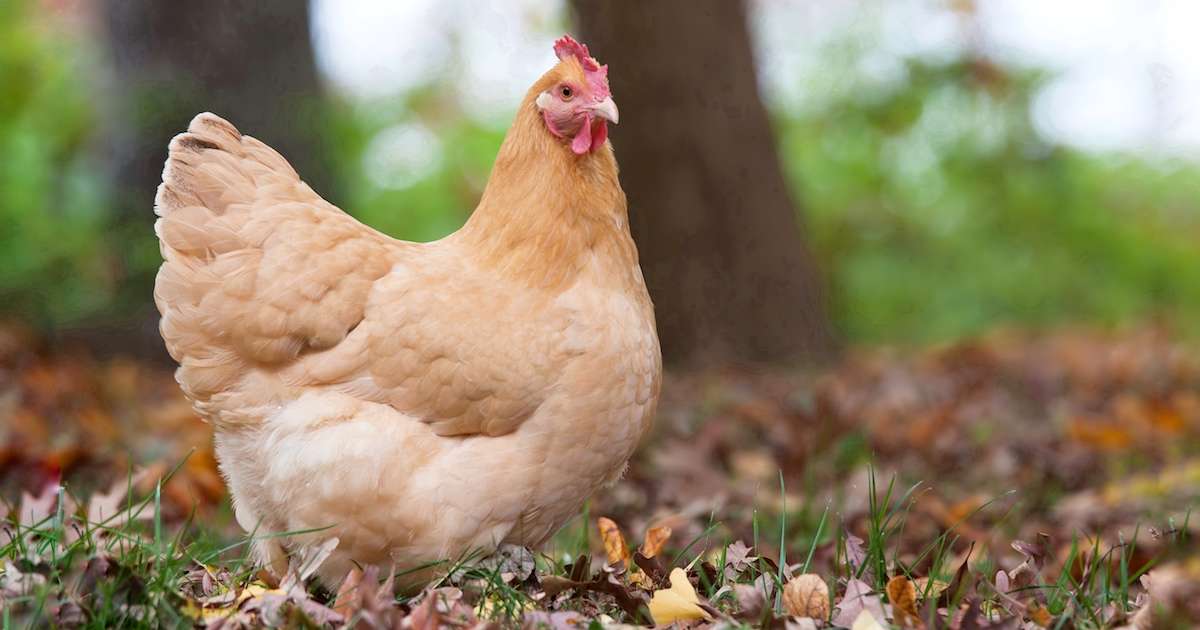 Here’s a shocking fact: around 50% of the people who get chickens end up with a bad experience, not a good one.

The reason for this is a lethal combination of inexperience and the falsely optimistic advice you get online. There nearly always comes a time when someone says to me, “no-one told us this before.”

It’s not that they always regret getting chickens. It’s just that I often see an entire first flock lost in the process of acquiring ‘chook wisdom’. Who wants to go through that?

So this isn’t a care guide. You can read one here. This is a realistic walk-through of the traps, pitfalls, oops moments, disasters and hurdles facing new chicken owners. So that you don’t have to experience them yourself.

Let’s start with the chickens themselves: you have two decisions to make: which breed and how old.

If you get ISA Brown or HyLine from the local fodder store, you’re buying a commercial layer. They are cheap, easily available and give a rapid return on investment by laying an egg a day. They’re also usually vaccinated against Marek’s and the respiratory diseases.

They say chickens are good to teach kids about life and responsibility. But no-one sees the next thing coming.

Commercial breeds only usually lay for one or two seasons before developing egg peritonitis, a side-effect of their abnormal rate of lay. And by now, most people who thought they would be able to make a tough decision when the time came find that they have fallen in love with their quirky new pets. Yes, love.

So the ‘trap’ is having a flock of 2-3 year-old pets that the kids named, and knowing that one by one they are dying of a treatable illness. You either treat, euthanase or watch a slow and unpleasant death, but it’s a loaded choice. The best treatment is a combination of antibiotics and an expensive hormone implant every 6 to 12 months.

You end up making good friends with your vet so that they won’t lay! These were often the same chickens bought to make use of the leftovers and get some free* eggs. Those that go down this path appreciate the irony of the situation.

Heritage breeds like Australorp aren’t free of problems either. They rarely get egg peritonitis, but might only lay every second day, and have long broody spells. They’re also harder to find. But their bigger problem is disease.

Vaccinations are sold in thousand-dose vials for commercial flocks, and are out of the reach of most small-scale breeders. Commercial breeders also keep their sheds under permanent quarantine.

Buying heritage breeds is a bit of lottery. Most of the time, things go well, but I’ve seen a whole flock go down with ILT, and many, many with chronic mycoplasma. You can read the signs and consequences here.

So the ‘pitfall’ is getting diseased chicks or pullets, and suffering the eternal consequences of high losses and poor health. The trick to reduce the risk is to buy all your chickens from the same place at the same time, and then keep a closed flock.

Do not succumb to the temptation of getting one from here, another from there, and a third from a friend. Each time it’s like spinning the chamber and pulling the trigger.

But we’re not finished with chickens yet.

Choosing Point Of Lay vs Chicks

The ‘oops moment’ is getting a flock of roosters. This mostly happens because someone optimistically told you they were good at sexing day-old chicks. Which, as it happens, is a whole profession of its own.

If you get chicks, you have a long time to wait before eggs, and you need someone to take back the roosters. Some sellers make this part of the deal.

Buying point-of-lay chickens avoids you having to get rid of the roosters. Yes, someone still did it, but it wasn’t you. You just can’t keep a rooster in urban areas for obvious reasons, like neighbours’ sleep.

The ‘disaster’ is losing the entire flock to a fox. Which mostly happens due to a combination of disbelief and less-than-obsessional security.

While walking the dogs recently I stopped to tell a new home owner her chooks were in danger. It gave me no satisfaction in being right when they disappeared a week later. Around the same time some friends lost all their chickens when a fox worked out how to open the feeding chute.

A fox digs, climbs and can fit through any hole the size of its head. I advise to keep gaps under 10cm but it’s possible to have none at all if you buy or purpose-build a coop. In the city, foxes rarely come out at daytime, but by nightfall all chickens need to be securely locked away. Yes, foxes can work simple latches too.

No one ever said of an animal: “gee, they’re a lot dumber than I thought.”

The last ‘hurdle’ is hopefully the one you’re already aware of: the time and commitment needed to keep chickens properly. For the right person, this doesn’t seem like a hurdle at all, it’s part of the reason you got them.

I’ll say no more here other than to direct you to our page on keeping chickens that also covers things like the ideal coop and council regulations.

It’s easy to get romantic about chickens in the backyard and I don’t want to put you off. Anyone who has them will tell you how much value they bring to a family and a home. I admit that as a vet I’m more likely to see what can go wrong, but I’d rather have you too careful than full of regret.

If I haven’t managed to put you off then you’re probably ready to take the next step!

* You probably already know by now that you can’t feed chickens on kitchen scraps alone. More about that can be found in our guide to feeding chickens.