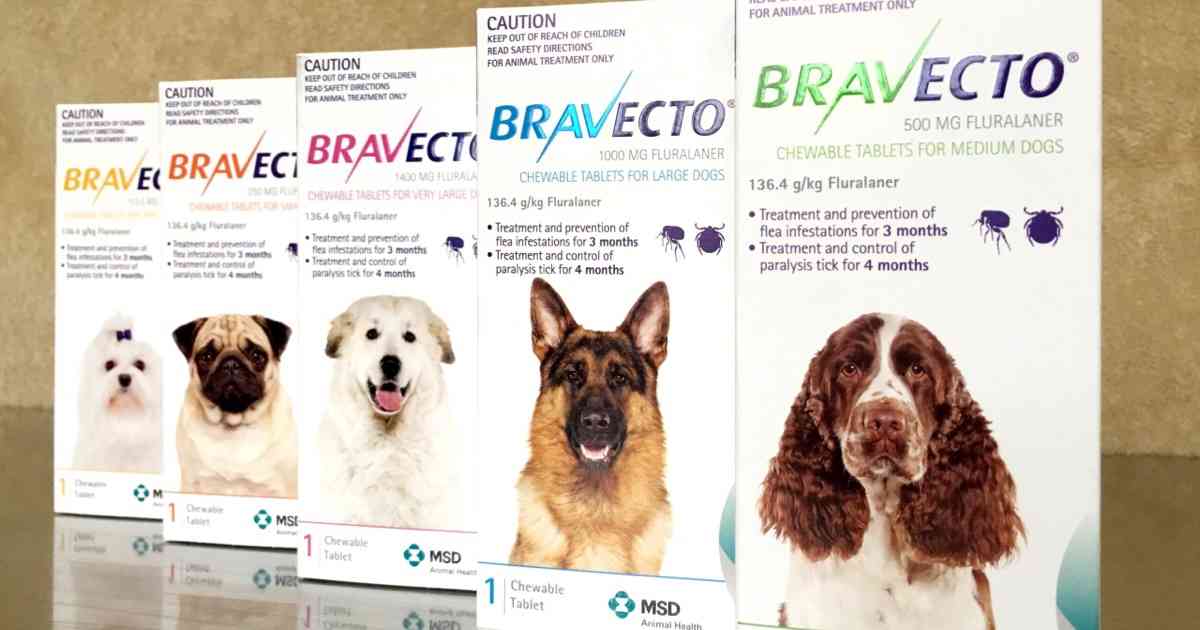 41 Replies to “Does Bravecto Kill Dogs?”