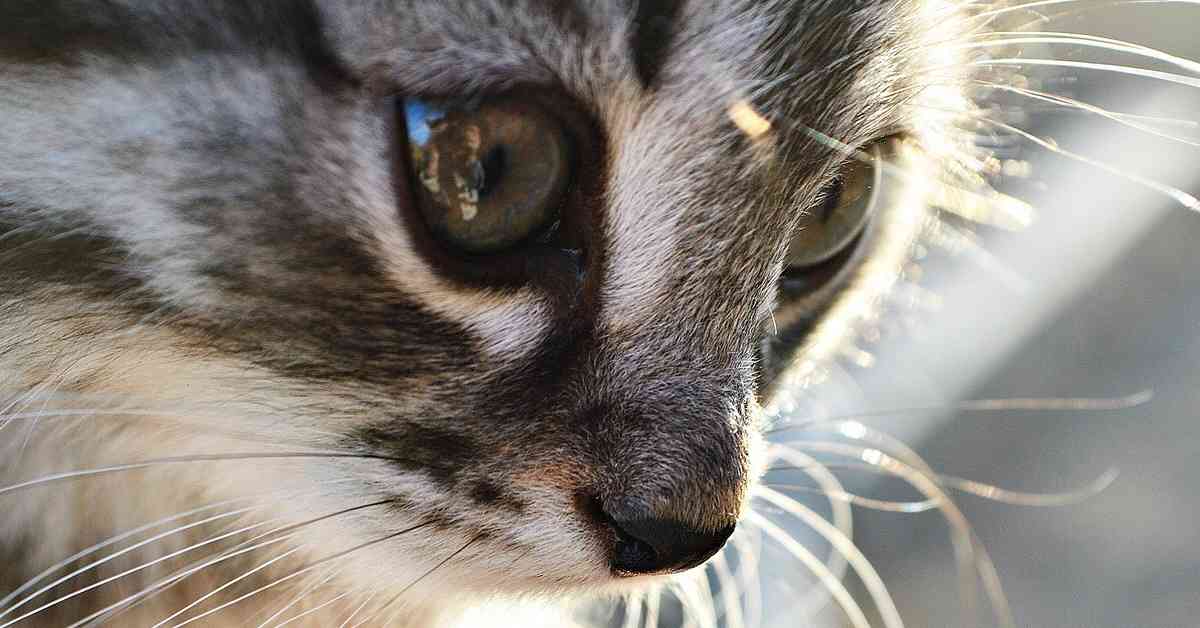 News Flash: Since writing this, there have been increasing reports of feline parvovirus outbreaks in the northern suburbs of Adelaide.

A few years ago I started getting questions about a new cat viral outbreak called cat plague. Cat plague? I may have been seeing cats for 25 years, but this was news to me too.

A quick google and it all became clear: this is a new name for an old disease. It goes by all these names:

I’ve put those names in the rough order that we’ve used them over the years. I really like the fact that we’re starting to call it Parvo and really hate the name Cat plague.

What’s My Problem With Cat Plague?

If you look up the stories mentioning cat plague, you’ll see that these are the most sensational. They are quick to talk up a growing health scare but slow to offer useful advice. The name seems all part of the strategy.

Strange as it sounds, I don’t blame them. These groups are mostly animal rescue shelters battling on the front line of infectious disease. It’s just that their reality is not the reality of the average cat owner.

So from now on let’s call it feline parvovirus or parvo. I’ll tell you more about it, the signs of infection and how to prevent it.

Can A Cat Get Parvo?

Cats have their own parvovirus that’s quite distinct from the famous dog one. Until recently, vets have avoided calling it by its true name. Before you start thinking there’s some Voldemort thing going on here, it’s just that we were afraid of causing confusion.

You’re smarter than that and we shouldn’t ever dumb down the truth. Especially when the two viruses have so much in common.

Can Cats Get Parvo From Dogs?

While it is true that cats can be infected by the dog virus, they don’t seem to get sick. There’s some concern that the cats might be spreading canine parvovirus around, but that’s as far as it goes.

Vice versa is also true. There’s no evidence that feline parvo can be transmitted to dogs, and even if it does, the effects will be mild.

Cats actually get parvo from contaminated environments in exactly the same way dogs do. The virus is extremely hardy and can lie dormant for many months.

What Are The Symptoms Of Cat Parvo?

The signs of parvo in cats are very similar to dogs. You might see:

Death is common in young kittens. Most older cats survive with a combination of intravenous fluids and antibiotics.

But we almost never see it in adults. Here’s why…

Dog parvovirus vaccines are well-known to be highly effective. Cat ones are even better.

It probably only takes one properly administered parvo shot to protect a cat for life. In Australia, the vaccine is part of the standard ’F3’.

The only tricky part of parvo vaccination is the start. Due to interference from antibodies in the milk, it can take two or three doses before immunity is established in young kittens.

Therefore, until a kitten or cat is fully immunised, they should be kept inside.

If you find a stray, bring them straight in for a check. Your vet will probably be able to vaccinate, or if not, tell you when to do it. If getting a kitten from a breeder or shelter, they’ll have already been given vaccines so you just need to check when it’s next due.

The honest truth is that a well cared for cat has nothing to worry about. Sure, if vaccines are overdue it’s a different story. But otherwise, stories of ’cat plague’ may as well be coming from another planet.