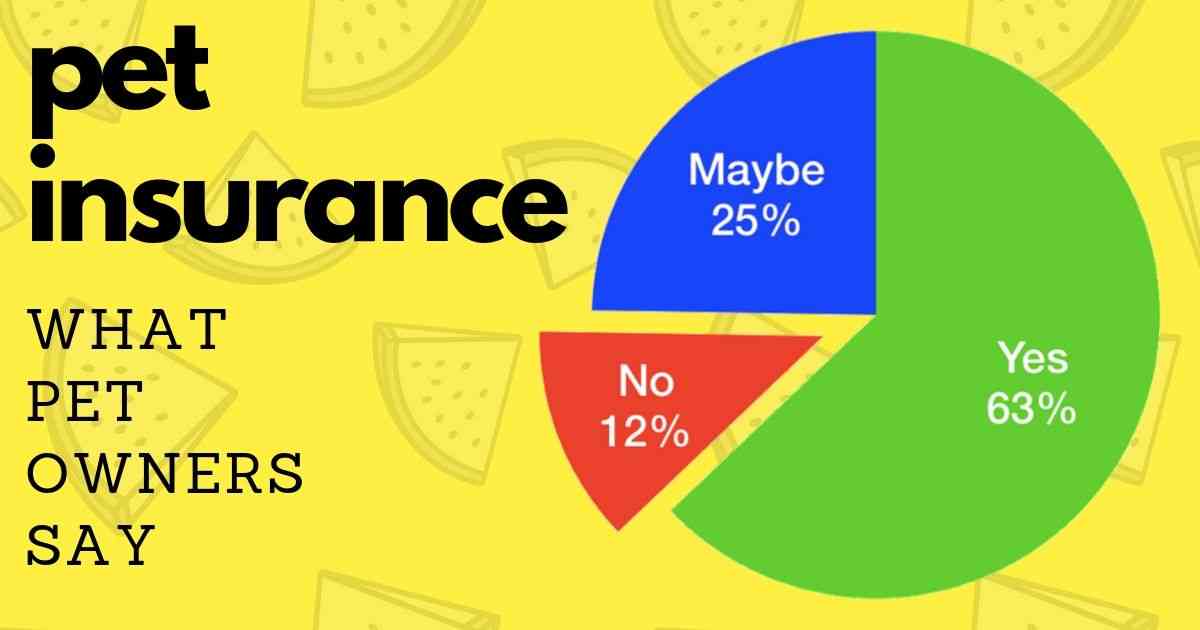 Let me say this at the outset. I won’t treat your pet any differently whether you get pet insurance or not. What matters is that you get the information you need to make an informed decision.

So when Choice gave its ‘Shonky’ award to all pet insurance my first thought was, “that doesn’t ring true.” I get to talk to clients about their pet insurance every day. The experiences they describe go all the way from great to terrible and everything in between. Not just terrible.

It struck me that Choice’s view of pet insurance is from the outside. They’re not wrong (I’ll go through their statements below) but I think there are things that only users understand.

So we did a survey to see what you think.

I sent the following text message to the 381 clients marked as insured in our files:

Frm: Walkerville Vet. Hi For a blog I’m asking if owners are glad they took out pet insurance. If you reply with either YES NO MAYBE it would help a lot! Andrew

I’m pleased to say that no one seemed annoyed at the intrusion, and that 202 responded. These are pet owners who have had a claim electronically lodged by us at any time. Crucially they aren’t just the people with pet insurance now.

Here’s what you said:

You can see straight away that this isn’t consistent with the Choice verdict. Nearly two thirds of dog or cat owners are happy to have it.

Notably, of the 12% of replies that said no, many were followed by an exclamation mark or a terse comment. I don’t doubt that most of these experiences were particularly unpleasant and it’s important to also acknowledge them. Bad outcomes happen too.

However, from now on I want to ask the question: why do Choice and most pet owners have such different attitudes? The best way to do this is to look at what Choice themselves said.

According to Choice, it’s the conditions attached to pet insurance that make it worthless. Let’s go through each of the observations that brought them to this conclusion. What they say also helps us to get the most out of pet insurance.

This is true. I certainly see many owners try to insure their pets after a diagnosis only to be shocked in the same way Choice were. You can still get cover, but usually not for any conditions previously diagnosed. However, I differ with Choice in not being too surprised.

The way I see it is this: if it were possible to get a known condition paid for, insurance companies would rapidly go bankrupt. Everyone would naturally wait until a serious diagnosis happened before getting cover, and then reap the benefits.

“…and once it does have a problem for which you’ve made a claim, it’s impossible to switch providers.”

This is indeed a problem for some pet owners. I agree that it does seem unfair to be stuck. The only way it could be solved is if all the companies were forced to have reciprocal agreements allowing freedom of movement. Otherwise it’s the pre-existing condition problem again.

In reality, there doesn’t seem to be a big advantage with switching and most owners never think of changing once a company starts paying up. I have seen two big exceptions to this:

The first point is once again a bit like the pre-existing condition problem. Once you’ve selected a level of payout, it can’t be changed after the problem occurs. The only way to avoid this is to get as familiar with the T’s & C’s as you can.

The second problem, I have only seen happen once, when Petplan increased their fees sharply a few years ago. Let’s not forget that if companies jack up the fees or reduce the payouts too much, they won’t keep attracting new customers.

“If you’re going to take out pet cover, you need to do it when your pet is a youngster, from about three months on.”

This is indeed mostly true, but you can actually start at any age. However, the longer you wait, the greater the chance of a pre-existing condition. I wish more pet owners knew this. Of course, even then you can still insure for other problems.

“It’ll mean you’ll probably be paying for cover without needing to use it (unless there’s an accident) for a good long while.”

More than anything else, this to me explains the different mindset between Choice and most pet owners.

Choice is into value for money, and that’s very reasonable. However, while I certainly hear clients say they’ve paid out for nothing, I hear more who are happy to have paid out for the same lack of illness. And inevitably some pet owners have to pay out for nothing if the others are going to get big payouts.

I don’t know about you, but I hope my income protection and life insurances never pay out a cent.

“If your pet is getting on in years but still healthy, most pet insurance policies still won’t cover your mature-aged pet for illness.”

This is true, but most policies allow you to continue existing cover for life. However, to start insurance at an older age is different matter. There are only a handful of policies, and they often have restrictions and higher fees attached.

“Some products have stepped premiums, meaning the cover keeps getting costlier as your pet gets older and is more likely to require the services of a vet. With others the benefits drop over time.”

This is a bigger problem, and very important to know at the outset. The obvious thinking by the companies is that risk is going up with age.

You will be at the mercy of increased costs or reduced benefits if you want to keep cover as your pet ages. What many people do is eventually drop the cover if there hasn’t been a big health problem by a certain age. That’s a reasonable response, but plenty of pets get illnesses afterwards.

Actually, these routine care options do exist for many policies, but I honestly can’t see why you would choose them. When I looked at them, the increase in premium cost was greater than the amount paid back. You’re almost always better off just paying for routine care yourself.

Never is this more true than for dentistry. Do you really want dentistry paid for when the degree of dental work has a lot to do with how much prevention an owner has done? All you’re doing if you already keep your dog’s mouth clean is subsidising those who don’t.

“Many won’t pay much for vet consultations ($300 limits are not uncommon), and some won’t pay anything at all. And if it’s an emergency, some policies won’t cover what the vet charges for out-of-hours situations, only what the costs would be during normal business hours.”

Here once more I agree with Choice’s facts, but differ on their importance. I certainly think that a $300 consultation limit and no after hours fees are stingy, but as you’ll see in a second, I think they are missing a big point. While some pet owners get insurance to save money, most do it for something else…

“The act, system, or business of insuring property, life, the person, etc., against loss or harm arising in specified contingencies, as fire, accident, death, disablement, or the like, in consideration of a payment proportionate to the risk involved.”

You see? No mention of money at all. It’s all about reducing the risk of a calamity. In this case the risk is not being able to afford high fees, usually resulting from serious illnesses that need specialist care.

Choice might see the world as transactional, but pet owners know that what they have can’t be priced so easily. They are making a clear and logical decision: I choose to spend this much, so that the risk of suffering or death is less. And it mostly works.

Who are we to judge?

Now Read: What Pet Insurance Is Really For | An Explanation of Insurance Terms & Conditions

One Reply to “Is Pet Insurance Worth It?”