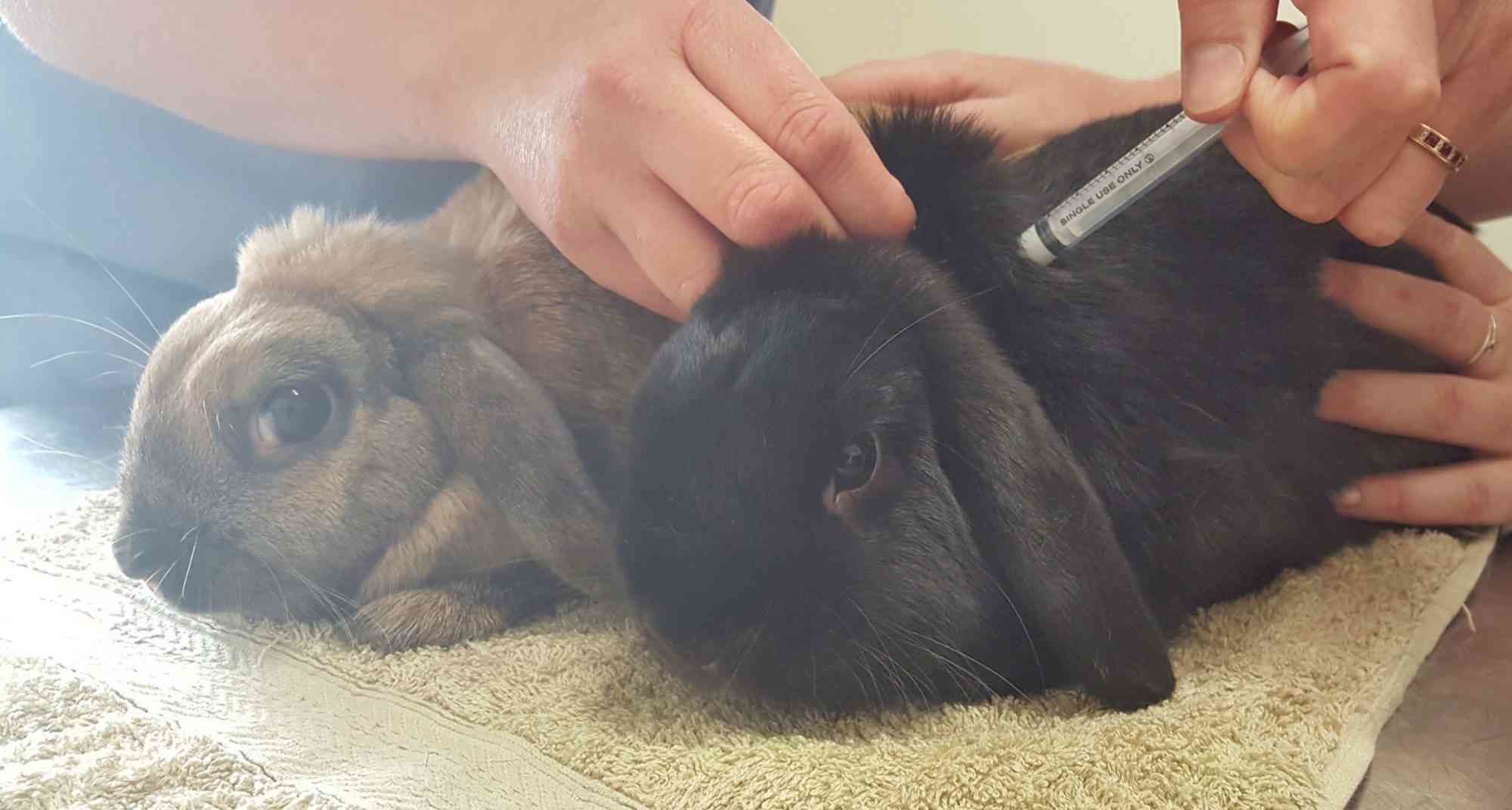 In early March 2017, the new K5 strain of calicivirus is planned to be released at 600 sites across Australia and 45 in South Australia. Here’s what pet rabbit owners need to know.

What Is K5 Rabbit Calicivirus?

K5 is a Korean rabbit calicivirus deliberately selected to kill more rabbits in cooler and wetter areas such as the Adelaide Hills and South East Australia. Whatever you think about the needs of farmers, it’s a time of great concern for pet rabbit lovers.

Confusingly, there have been four other calicivirus strains in the news.

Death occurs rapidly, typically in 1-2 days, often without obvious warning signs. Rabbits may show symptoms of listlessness and poor appetite. The rapid onset of illness has led some authorities to suggest that calicivirus is a humane form of rabbit control. I disagree; as a vet, I believe the only humane death is an instantaneous one.

How To Protect Pet Rabbits From Calicivirus

There is some hope that the existing Cylap vaccine will continue to protect rabbits against K5.

Vaccine protection of rabbits against the new RHDV2 has been disappointing. However, the K5 strain is more closely related to the classic strain from which the vaccine was originally developed.

Note that this contradicts 6-monthly Australian Veterinary Association advice (developed for RHDV2) but is in accordance with the manufacturer’s guidelines for the original Czech strain.

Lastly, don’t panic. I hope I’m not proved wrong, but my gut instincts tell me that this release will be ‘disappointing’ for those interested in rabbit control. In other words, a relief for you and I. Please get your rabbit vaccinated!

One Reply to “K5 Rabbit Calicivirus”