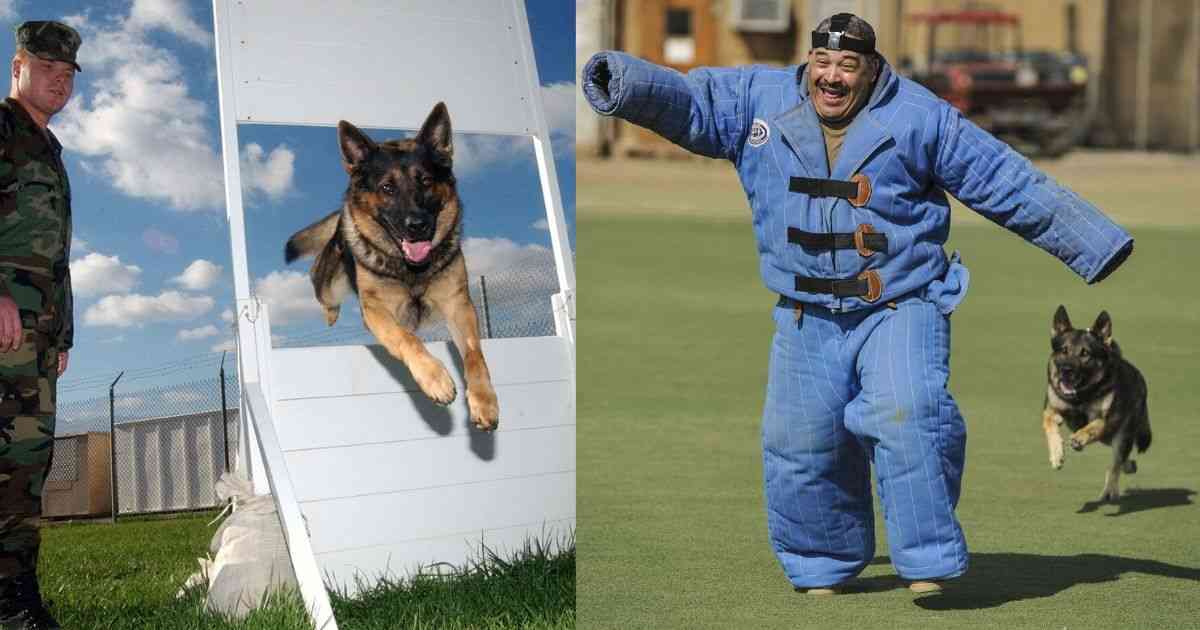 One of the common arguments for not desexing a dog is the effect on their trainability, especially herding, guarding or protection. But does this really happen?

This question is not just relevant to the police, military or farming sectors. It matters to all of us who want a well-behaved dog.

The main debate is of course with male dogs. To this day, you will see that most protective and guard dogs around the world are not castrated. Now for the first time, a research paper has specifically looked at this question.

Young adult male military dogs in Switzerland were either left ‘intact’ or given a hormonal implant called Suprelorin that blocks testosterone production. This gives the same result as castration, except chemically not surgically.

Then they were given these tests:

The results? Castration had no measurable effect on any of the results.

This may surprise you, but it’s exactly what I would have expected. A 2005 study of trainability in 11 common breeds found the same thing for 9, and an improvement after desexing in the other two. These were Rottweilers and Shetland Sheepdogs.

It also fits well with our theories of dog learning. Studies in wolves have repeatedly shown how badly they train compared with domestic dogs. Trainability is a genetic trait that humans have selected, not something ‘natural’. Why should it be affected by sex or neuter status?

How well a dog works is far more likely to be governed by the quality of the training and reward techniques being used. These dogs may be showing aggression while working, but this aggression isn’t hormonal, it’s learnt.

Not only does this news give us a whole lot of new respect for dogs (what, more?), it also gives us the freedom to neuter based on a dog’s needs. These same results are likely to be equally as applicable to farm dogs or even your dog training classes.