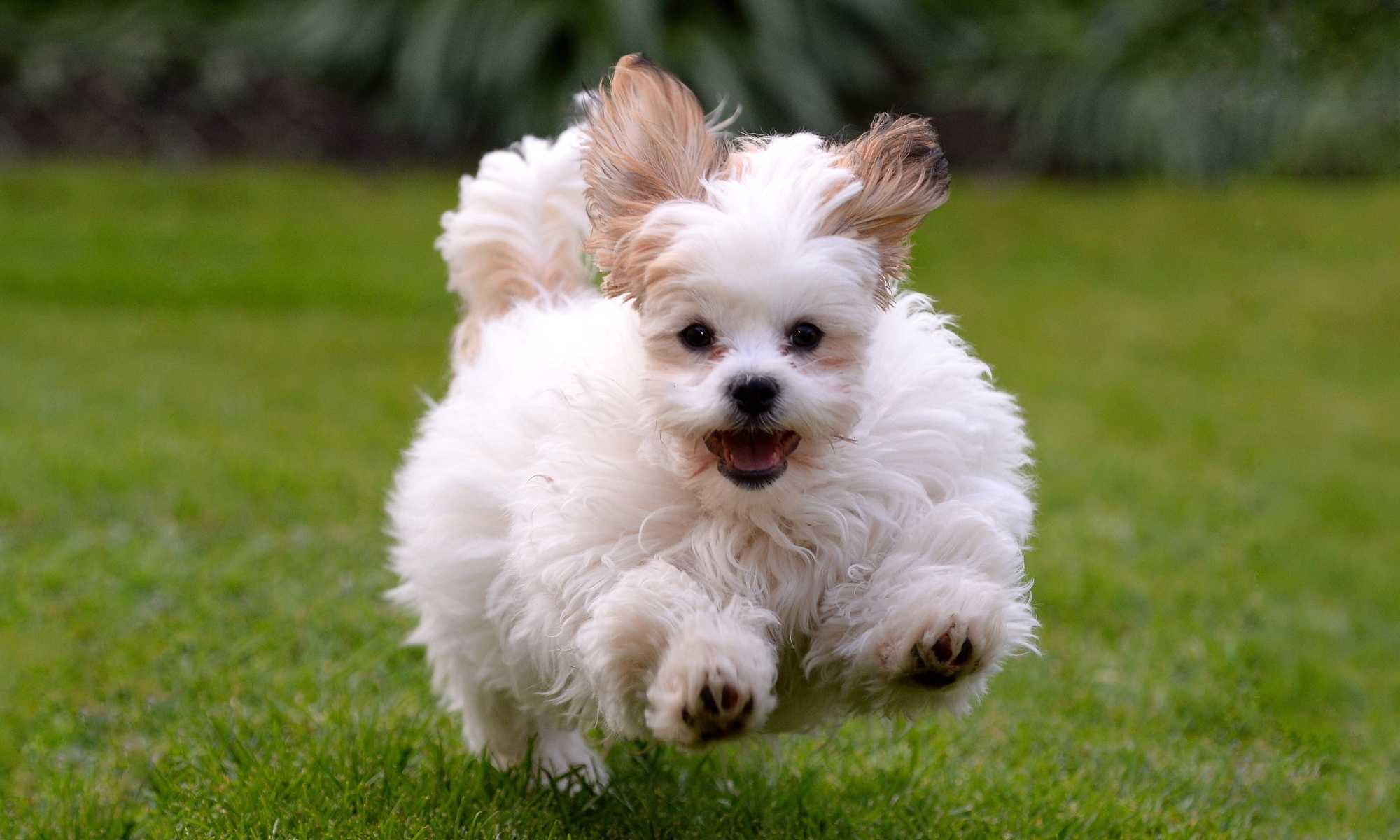 This lovely photo by Julie Wilson shows Jack, one of our Puppy Preschool graduates. It’s the way we like to see them: making the most out of life.

Did his puppy classes help him become the dog he is now? To answer that we need to know not what puppy classes promise, but what they actually do.

You have a right to be shown the evidence behind any veterinary recommendation. Here’s what we know.

The Evidence For Puppy Classes

There have been seven studies that looked at the long term consequences of attending well-managed puppy classes. Here’s what they found.

Owners who had attended puppy classes are more likely to still have their dog years later (Duxbury et al). In other words, they are less likely to have a reason to give them away, or worse. This is probably the most powerful praise you could give to any veterinary intervention.

Three studies have shown that attendees are more easily trained (Seksel et al, Kutsumi et al, González-Martínez et al). Although this is great, it’s not exactly surprising given that some training is done in the classes.

Dogs who attended a puppy class are more likely to be friendly to non-family members and unknown people (Casey et al, Kutsumi et al). This effect is likely to reflect the influence of contact with people during the dogs’ socialisation period.

Good classes include some habituation to gentle handling. This probably explains why one study found that adult dogs who had attended classes were less sensitive to touch (González-Martínez et al). This should make them more willing to be handled or physically examined and feel lower stress at the vet.

Dogs should not feel fear, yet puppies often become fearful of things they weren’t exposed to at the right age. Therefore, preschool classes train owners to gently expose their puppies to novel stimuli. Add to that the natural stimulation from attending each class and you can see why dogs that attend classes are less fearful of things in their environment (González-Martínez et al).

Reduced Aggression To Other Dogs

Anyone who’s known an aggressive dog knows how much it limits their quality of life. The evidence is for both a reduction in aggression towards dogs in the same family (González-Martínez et al) and towards dogs outside of the household (Blackwell et al).

Why Not Do Puppy Classes

Are there any reasons not to do puppy classes? There are no reported adverse effects of puppy school. Here are some of the reasons I hear from dog owners:

So in summary, we can expect a good puppy class to help create successful adult dogs that are less fearful, less aggressive, more social and more trainable. Therefore, they are likely to have happier lives.

I hope this article gives you the information you need to make an informed decision. Feel free to ask for copies of the articles listed below.

These are all the studies I am aware of that have looked at the long-term effects of puppy classes. If you are aware of others, please let me know.

Batt, L., Batt, M., Baguley, J., McGreevy, P., 2008. The effects of structured sessions for juvenile training and socialization on guide dog success and puppy-raiser participation. J. Vet. Behav. Clin. Appl. Res. 3, 199-206.
This study is not quoted as it is the only one to find no benefit. It looked at additional training and socialisation to a Guide Dogs program already in place, and pups were older than recommended start dates.

Blackwell, E. J., Twells, C., Seawright, A., & Casey, R. A. (2008). The relationship between training methods and the occurrence of behavior problems, as reported by owners, in a population of domestic dogs. Journal of Veterinary Behavior, 3(5), 207-217.