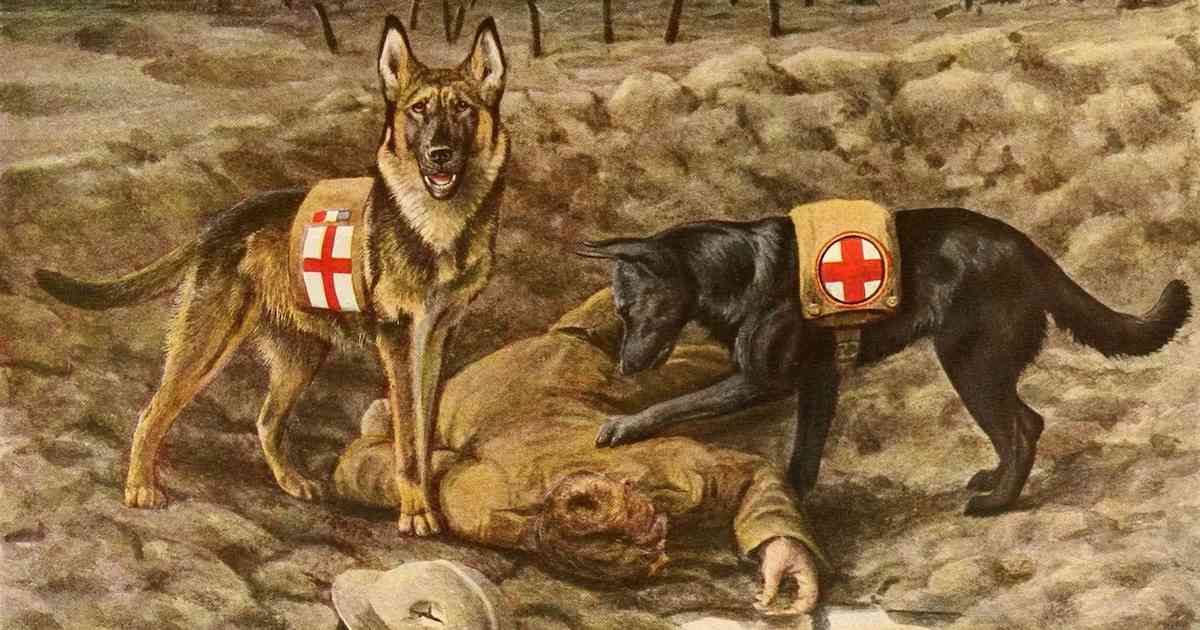 We’ve all said it. We hear it in the street, in fact everywhere. This day of remembrance is the perfect time to change how we think about animals.

In doing so I don’t want to trivialise our suffering in war. My grandfather died in a Japanese prisoner of war camp. Some of our family never came back from the war in France. These scars run deep.

But if we contrast this with the rest of the animal kingdom, it starts to not look so normal. How many dogs or cats do you know whose family history has so much self-inflicted death? How many other species are so likely to kill each other so frequently? Is there even one?

Animals don’t kill each other

You might think from hearing about dog attacks that the animal kingdom is dog-eat-dog. Yet I defy anyone to find a single death from a dog that was socialised properly.

Wild animals have to get on with finding food after the fight is over. Therefore, rivals of the same species almost always have strategies to avoid serious injuries. Think of cats yowling, dogs growling, deer butting antlers. Usually one will back down.

Only when people interfere does this change. All vets know that it’s not Pit Bulls that are the problem, it’s the people attracted to them.

If one animal doesn’t like another, it’s based solely on past experience. No dog or cat is born a racist, and no animal bears a grudge. It’s impossible to imagine any animals deliberately killing another group of their own species.

Yet our human culture runs so deep with killing that we take it for granted. It only looks strange when we compare it to animals.

I’m not criticising anyone else any more than me. I’ve enjoyed all these things too. But you can start to imagine why I stop myself when I tell my kids to stop acting like animals.

We should be so lucky.

Dedicated not just to our fallen in war, but to those who survived, to those left behind and to civilian deaths. The video gives a long and harrowing account of all of that, not just WW2.