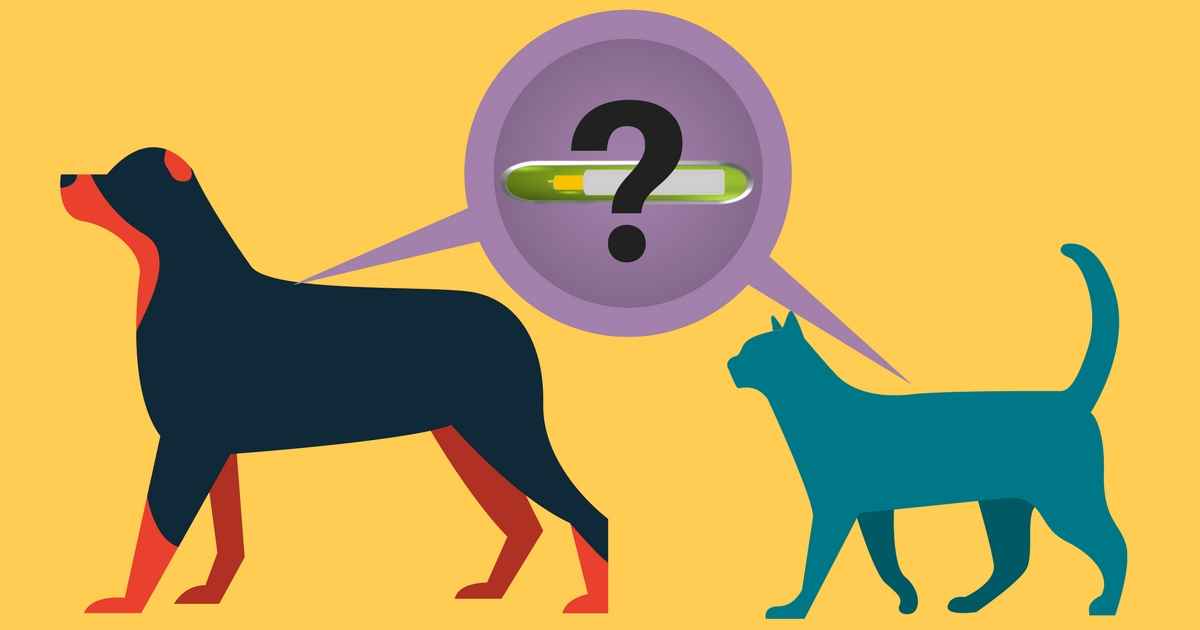 Picture this: it’s 4 o’clock on a Saturday, we’re about to close for the weekend, and a caring local resident brings in a dog they’ve just found wandering the street. We get out the scanner, all set to read the microchip and reunite a dog with his family.

Aargh! We can’t find the owners.

Before I tell you what went wrong, let’s remember why we use microchips in the first place. Microchips are without a doubt the best way to identify lost animals.

Discover more in our page on getting and registering a microchip. Microchips are great technology but they aren’t foolproof. Here’s why things go wrong.

Details Need To Be Updated

The biggest problem with microchips is that people forget to update them when they move. Sometimes it seems like a third of lost pets have out of date details. It’s only going to get worse as chips become compulsory. We do our best Sherlock Holmes act to return the animals but sometimes we have no choice but to send them to the pound.

Another common mistake is to never register a chip in the first place. Among all the papers you are given with your new puppy will be the instructions for new owner registration. It’s very easy in the excitement and confusion to forget to get this done.

Read here how to update a Microchip’s details. It’s online and easy.

A lot of people ask if pets can be tracked using microchips. The answer is no; GPS trackers need regularly recharged batteries, a SIM card and a mobile data plan. They’re also big enough to be a fair weight on a collar, not exactly rice grains. Microchips are passive transponders that redirect the outside energy from a scanner. They don’t actively emit anything and never will.

Related: What to do when your pet goes missing

A chip only works if someone reads it. If pets are found on the street, it’s up to the person who finds them to get their chip scanned. Sometimes, the person who finds (or steals) them doesn’t take them anywhere. I’ve talked about this before in the form of people feeding other people’s cats.

I’ve met these people. Horrifyingly, they justify themselves by saying “I rescued him” when what they really did was kidnapping. I say to them, “there could be a child wondering what happened to their pet”. Even after this you wouldn’t believe how hard it is to get these pets brought to the vet to be scanned. I think they don’t want it done because they don’t want to know the truth.

Microchips Need To Be Scanned

A classic problem is the animal on the street without a collar. Your neighbour doesn’t own a scanner and will need to take the animal to a vet or shelter to find out the owner. For all you know, the cat could be sitting on her own front fence! This is why an old fashioned dog or cat tag is still a very good idea. Remember to change the details if you are using a dog or cat sitter.

Problems happen even in organised rescue. Several years ago we alerted the two Facebook lost pet finder groups to a new dognapping scam. An animal we posted was claimed using fake photographs, and it was only a suspicious vet who picked up the fraud. I think most well-meaning people would have been too trusting to detect the scam.

We suspect this was being done repeatedly, with the scammers making false claims and collecting lost pets for resale. The key point was that this form of lost pet finding was happening in people’s homes without systematic scanning and checking of chips. All lost pets must be taken to a vet or shelter for scanning before advertising. That’s certainly the policy for the Facebook groups.

Once or so a year we find a microchip on the floor during cleaning. It would have come back out of a bouncy puppy straight after getting microchipped. All we do is scan it and call the owner to put a new one in. However, the loss won’t be detected if it falls out anywhere else.

If your pet has had a microchip, make sure you get them re-scanned the next time you’re at the vet. That’s because the chip can occasionally slip back out the needle hole before the wound closes. If the chip is still there the next time, it’ll be there forever.

The Registry Need To Be Checked

Did you see the TodayTonight story about the stolen dog who was treated at two different vets without anyone realising? The point was made that the vets should have checked the chip. That’s fair criticism, but I’ve never heard of any vet who has the time to look up each new patient on the microchip database.

Perhaps cross-checking every new patient should be compulsory. This would be great for helping keep chip details updated but it won’t fix the problem. If vets started doing this, all that would happen was these pets would go even deeper underground. I don’t think there’s a simple answer to this problem but I would love to hear your ideas in the comments section.

In conclusion, by knowing when microchipping fails, you have a better chance to prevent this happening to your pets. In the meantime, keep getting your pets microchipped.

I had to collect my Loki from the local vet recently when he slipped through the gate and lost his collar while I put the bins out. If he wasn’t microchipped, I’d hate to imagine what would have happened.

4 Replies to “The Problem With Microchips”