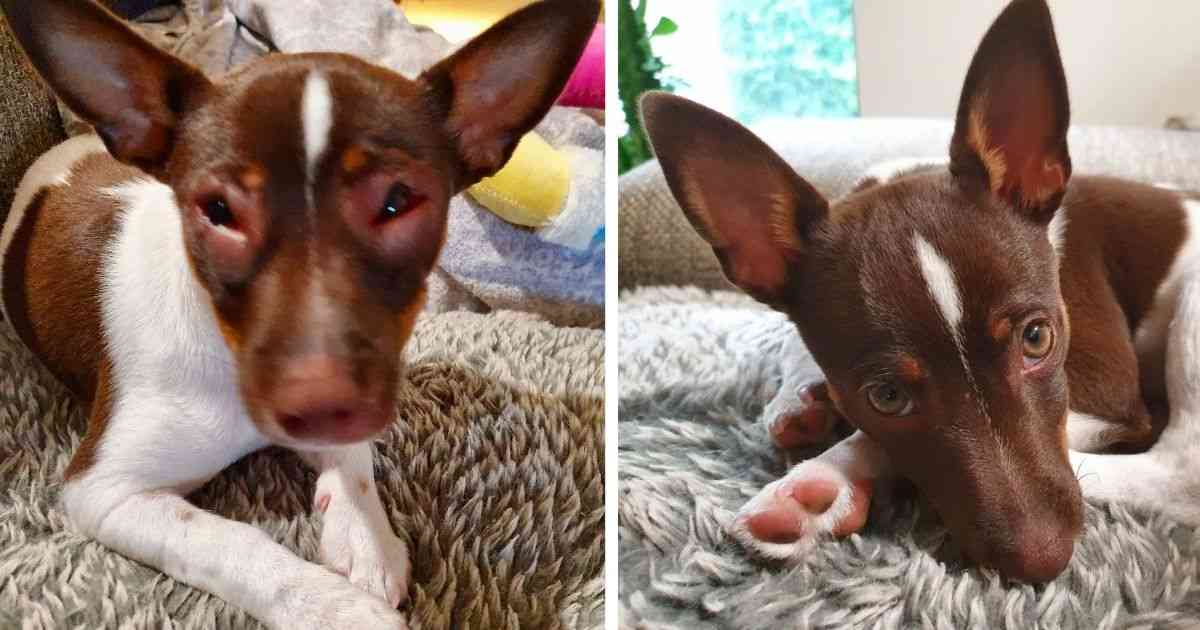 What do vaccine reactions in animals look like? Here are the four serious vaccine-related illnesses seen at Walkerville Vet in the 5 years 2016 to 2021.

They are taken from slightly more than 8100 vaccines given over the same period. I have not included more minor illnesses, like being off colour or having a lump for a few days after vaccination. While still uncommon, these are not usually a cause of great concern.

It’s also notable that in Adelaide serious reactions were only seen in dogs, and never in a cat, rabbit or ferret. Our location is relevant because vaccines vary around the world. For example, we do not give rabies or feline leukaemia virus vaccines, which may be why we haven’t seen feline injection site sarcoma (vaccine-associated sarcoma).

All of these dogs had normal physical exams prior to vaccination.

Molly came to us in 2016 as a 9-year-old Toy Poodle for her C5 vaccination. Ten minutes later, while still in the clinic, she started vomiting and then developed dramatic swelling of the face.

She was given injections of antihistamine and dexamethasone (a cortisone), and placed under observation. She did not need adrenaline and her signs improved over 10 minutes.

We felt the reaction was most likely due to the inactivated (adjuvanted) kennel cough component and for the next two years we gave an intranasal live kennel cough vaccine without incident. When the C5 was due again 3 years later, we gave the live C3 component with an antihistamine premed and all was well.

Sherlock is a Tenterfield Terrier who had his 16 week parvovirus vaccination in late 2020. This is also an inactivated vaccine. 90 minutes later, he developed facial swelling, and was rushed back. Once again, he responded to antihistamine and dexamethasone injections.

The picture above shows his facial swelling at the time and what he normally looks like.

The live parvovirus component of a regular C5 is very likely to be safe to give him when it’s due in late 2021. He must still be closely monitored, as should all animals for two hours after any vaccine.

Isabelle is the beagle pictured here. She came to us in late 2016 as a 10 month old dog, and was given live intranasal kennel cough vaccination. One day later she was yelping, and wouldn’t turn her head, with obvious neck stiffness.

Regular anti-inflammatory treatment seemed to do nothing and in fact she got slightly worse over the next 24 hours. Given the history, she was presumed to have steroid responsive meningitis-arteritis, an auto-immune disease well-known in Beagles.

Prednisolone was started and she made a rapid improvement. Since then, we still manage to safely vaccinate her using the regular C5 (inactivated kennel cough plus live C3).

IMHA is a disease of severe and life-threatening anaemia you can read all about here. Molly came to us for her scheduled inactivated kennel cough vaccination in late 2020. Over the following three days, she became increasingly lethargic, and was brought back for a checkup.

Molly’s physical exam was unremarkable but a blood sample showed mild anaemia. Thanks to the fact that her owners had opted for wellness blood testing three days earlier, we knew this had just appeared. Further testing confirmed IMHA and she was immediately started on treatment.

As often happens, she got worse before she got better, but by day 7, her blood count was starting to increase again. Since then, we’ve been slowly reducing her drugs and monitoring her blood count. At the time of writing, she’s been off all medication for 3 weeks.

I advised her owners that as we can identify the vaccine involved (a benefit of 3-year vaccine programs), there’s a simple plan for the future. Kennel cough vaccination can be skipped, but if she really needs it, we’ll use the live intranasal. The most important vaccine (the live C3 against parvo, distemper and hepatitis) should be quite safe to continue.

Of the four serious reactions, three were to inactivated or adjuvanted vaccines. This fits well with the literature. Live vaccines are known to cause fewer adverse effects.

Our reported rate of only 4 in 8000 is far lower than the reported rate of 0.3%. This is because I’ve only included the severe or life-threatening episodes. Of course, there could be others that we missed but I doubt it. At Walkerville we’re lucky to have a close relationship with our patients.

I believe it’s important to discuss the pros and cons of anything we do. To me, vaccines are just like any other treatment. You can choose to trust our judgement, but you’re always welcome to ask questions.

I’m grateful to the owners of these dogs for permission to discuss their cases and for the photos provided.

2 Replies to “Vaccine Reactions In 4 Dogs”