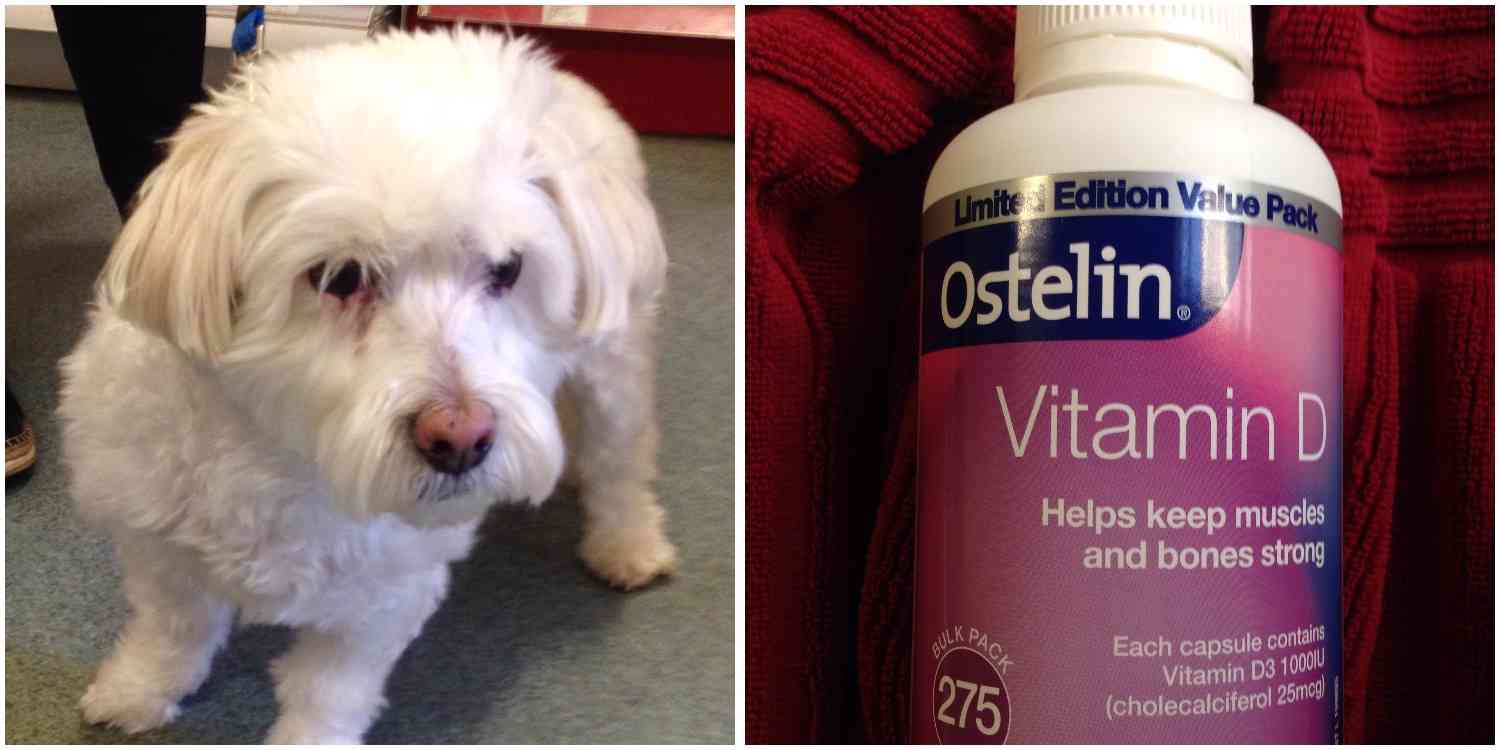 Vitamin D is an essential part of any balanced diet. What you may not know is how dangerous it can be. Let me show you three poisonings that have already happened, and a fourth that just might.

Many years ago (not in Adelaide) I witnessed a truly tragic event that still haunts me. An endangered species was close to the brink of extinction and it was decided to bring a large number into a captive breeding program before it was too late.

Although there were good commercial diets available, it was decided to make the diet from scratch using studies of the wild foods eaten.

This is a great approach to planning nutrition for any animal species, as I talked about last week.

This time something went terribly wrong. When ordering the food from the manufacturer, a simple error was made in the position of the decimal place for the Vitamin D levels.

For a while, nothing seemed the matter. Then the individuals began to get unexplained illnesses. Once the deaths started, laboratory analysis of post mortem specimens showed they were dying of calcium deposition in the organs, causing kidney and heart failure.

This is a hallmark of Vitamin D toxicity, and with this information the diet error was quickly suspected and found. By now, though, many of the survivors were permanently affected and the program had been dealt a crushing blow. It was devastating for everyone and it took years for the program to recover. It could have been a lot worse.

In February 2019, the FDA in the US ordered a recall of certain batches of varieties of tinned (canned) Hills Science Diet, Prescription Diet plus several other brands not sold in Australia.

The reason was excessive levels of Vitamin D. These had been found after some animals developed illnesses associated with calcification, especially renal failure. Once again, it was a simple manufacturer error.

The fault was traced to a vitamin premix made by a Dutch company. Australian pets were fortunate that delays in foods reaching our shores meant that most of the affected batches were recovered before sale.

If you suspect that a food has caused illness, first check this list of recalled foods, then get in touch with Hills Pet Nutrition. There’s no adverse event reporting system for pet foods in Australia (yet!) but they have to take each complaint seriously.

Vitamin D can even be used as a rat poison! Quintox is a truly scary rat poison which used to be sold in Australia, and is still used in the U.S. Its active ingredient is cholecalciferol (Vitamin D), and it kills in the same way via tissue mineralisation.

I’m so glad this product disappeared, probably due to people being warned off it by vets and doctors. Compared with warfarin-based rat baits, the harm to dogs and cats was difficult to reverse and the suffering far worse. Read more about rodenticides here.

Vitamin D has become a common human supplement the days, and you can now see why it worries me a bit. At the start I picture one such patient. When his owner rang to ask about Vitamin D she was probably surprised at our response, but I’ll bet she was glad she rang.

He’s perfectly fine. I am very worried, however, that with the increasing use of Vitamin D in palatable forms, we’re going to see some serious poisonings. Especially if people assume “it’s a vitamin, it can’t be toxic”.

This is just another example of how common human medicines become toxic for pets. Read about other common poisonings we see in dogs and cats. If your pet eats something you may not have long. Call us: you’re not wasting our time.

Dogs & cats do not make vitamin D in their skin, so they rely on it being added to their food in the correct amount. Although too much is toxic, with low vitamin D levels we know that dogs or cats are more likely to have:

Even though mistakes have been made, we rely on the makers of quality pet foods to get this right.