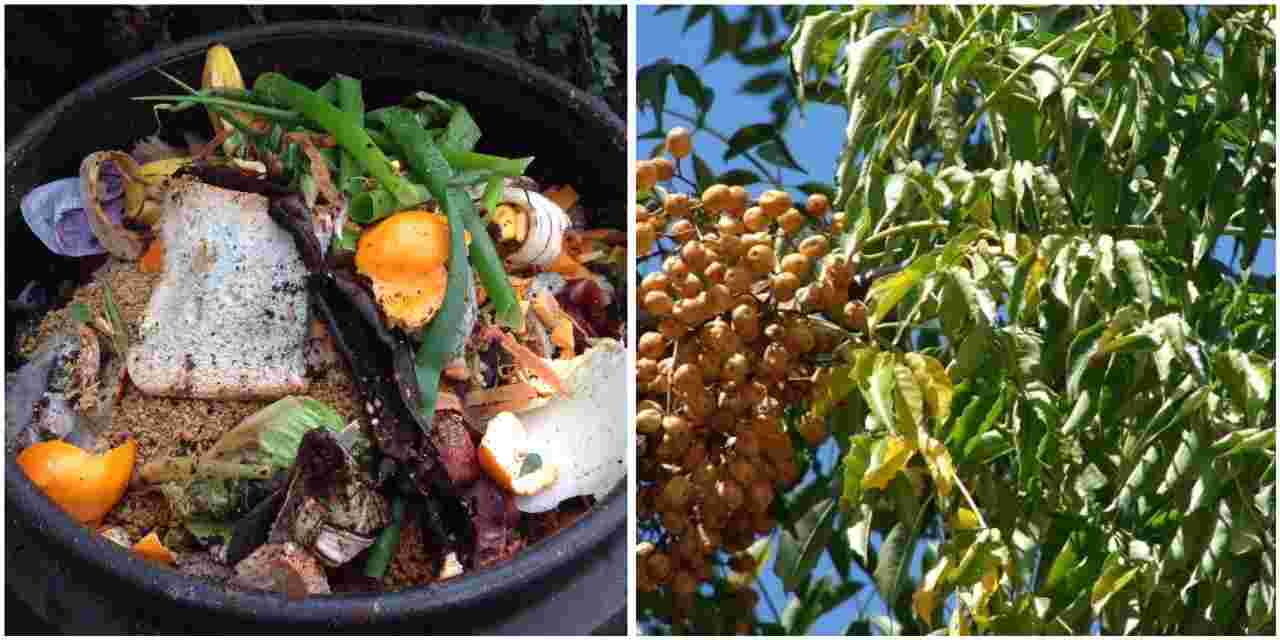 What To Do If A Dog Or Cat Eats Something Toxic

Have you ever looked at online lists of poisonous plants for pets? If you did, you were probably shocked to discover how many of these are in your garden. Time to find out which ones are the greatest problem.

We researched our patient files from 1999 to 2015 and to our surprise found plants were a very uncommon cause. Here is the full list of all pet poisonings from most to least common. We’ve included every known plant poison we’ve seen. Also visit our pages on:

Causes Of Poisoning In Pets

Remember, if your pet eats any of these, a vet inducing vomiting within 30 minutes plus administering activated charcoal should prevent any adverse effects.

Chocolate is the number one poisoning we see, mainly in dogs, and deaths do occur. Chocolate is tasty, poisonous and commonly left around the house. Read all about chocolate poisoning in dogs here.

Did I just say tasty, poisonous and commonly left around the house? Take care when visiting other people’s homes; dogs will find it! Rabbits are also poisoned by rat baits. Read what to do if your dog eats rat baits here.

Most onion, leek, shallot or garlic poisoning is caused by feeding inappropriate leftovers. Onion toxicity is probably more common than we realise as the symptoms of anaemia are often missed. Read more about onion poisoning in dogs here.

Thankfully snailbait poisoning which used to be the most common and fatal poisoning is almost unheard of these days. Signs start with muscle tremors that progress to seizures. If we see them in time, we put dogs into an induced coma until the toxin is passed.

Both Dr Claire’s and my dogs have taken potentially fatal doses. There’s no doubt many dogs are poisoned by grapes and sultanas without owners realising. The kidney damage can show up months to years later.

Read here how many grapes are toxic to dogs.

Did you know how toxic garden compost can be? Signs are very similar to those seen with snail bail (above). All those lovely moulds on spoiled food produce toxins which (just like toadstools) can kill quickly. Keep it secure!

‘Blood and bone’ and other fertilisers can easily kill by severe toxic damage to the gut lining. Spread it thinly and water or dig it in well, but there is no guarantee they won’t eat it.

Typically only puppies are silly enough to eat these. Quietly dispose of them
when puppy isn’t looking to avoid making it a game. Read more about mushroom poisoning here.

All human medications are usually toxic to pets. Ibuprofen (Nurofen etc) is the most common but most human antiinflammatories cause kidney damage and stomach ulcers. These drugs often have flavoured coatings.

Lilies are truly bad news around cats. Tiny nibbles from leaves can kill by kidney damage. If you have indoor cats, offer them Cat Grass and never allow access to lilies.

Signs of macadamia poisoning are usually muscle tremors, trembling or shaking. Its rare for the poisoning to be more serious due to the volume of nuts required to be eaten.

Since macadamia nuts are usually coated in chocolate, they truly represent a dog poisoner’s dream. Eat them before the dog does.

Other nuts are generally safe in small quantities. Read about walnuts and almonds at the links.

We’ve noticed a large reduction in cannabis poisoning in pets since the early 1990s. Exposure occurs when people make it into edible forms like butter or biscuits.

Melia azedarach, often called the white cedar, is a very common street and garden tree in Adelaide. It produces toxic yellow berries which the occasional dog will eat.

This single poisoning was a puppy chewing on the garden plants. Poisonous plants usually taste terrible and I’m sure oleander is no exception.

Only one crazy puppy has been poisoned by Ivy berries. My puppy.

As you can see, plant poisonings are very rare in Adelaide compared with other household pet poisons. However, we also see a lot of unexplained gastrointestinal upsets which we suspect in many cases to be caused by eating something stupid. Therefore some of these could be caused by nibbling garden plants. The good news is that these dogs and cats usually make uneventful recoveries.

Young puppies are the most likely pets to chew up plants; for this reason we don’t advise you leave them outside alone. However, as you can see from our list, the risk isn’t great. It’s good to know most poisonings occur when animals are given access to toxins in a flavoured form.

Outside of Adelaide, South Australia there are likely to be other dangers your vets can warn you about. Examples include Yesterday, Today, Tomorrow (Brunfelsia) which grows better in more humid areas, antifreeze poisoning in colder areas, sea hares washed up on Yorke and Eyre Peninsula beaches or 1080 foxbaits near farms and national parks.

8 Replies to “Causes Of Poisoning In Dogs”