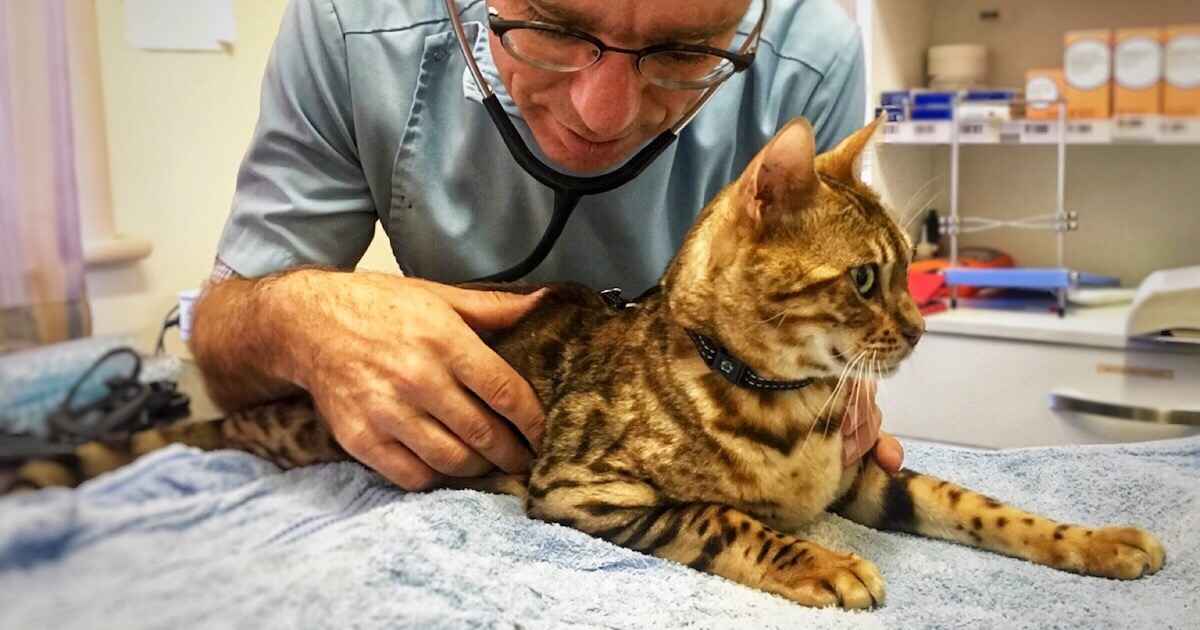 In 2020, the American Animal Poison Control Center (APCC) published its data on poisonings in cats. It’s the best information we have on household dangers to our feline friends.

From a cat-owner’s perspective, it contain two important lists: the top 5 reported poisonings and the top 20 fatalities. As you’ll see, these are quite different.

The Top 5 Poisons Of Cats

These are good to know, and easy to prevent.

Serious as they are, only Dracaena appears in the next list. You’ll see it’s mentioned as well in my guide to safe plants for a cat garden.

The Top 20 Most Fatal Cat Poisons

The APCC have also listed their known fatalities in order of the percent of reported cats that died. I’ve linked each poison to its relevant Wikipedia page if you want to read more. See my comments afterwards.

This list helps us understand which are the toxins of greatest importance. It even highlights two that haven’t been on our radar before. These are:

The others are less surprising, and mostly self-explanatory. But we haven’t finished yet…

The APCC works by taking reports directly from the public. Therefore, while it gives us a unique insight directly into US homes, it is also badly affected by misreporting and misattribution.

All the drugs marked with an asterisk (*) are commonly used medications of cats. In every case it’s almost impossible that they have the fatality rates described. Some of them are being used in sick or dying cats, leading owners to blame them, not the underlying disease. Others are just so commonly used that many cats will die while taking them.

Similarly, borax is a poison generally considered to be of low toxicity. I too get many enquiries about it (Ant Rid®), but it seems mostly harmless to pets.

Therefore, here is a revised list of cat toxins, in order of toxicity.

In closing, let me say that I wrestled with whether to publish this list in light of the recent spate of baitings in Adelaide parks. However, if you look at the sorts of toxicities these are, they aren’t deliberate. They’re caused by accidental access to household poisons.

Only by knowing them can we prevent them effectively.

7 Replies to “The Most Common & Serious Poisons Of Cats”