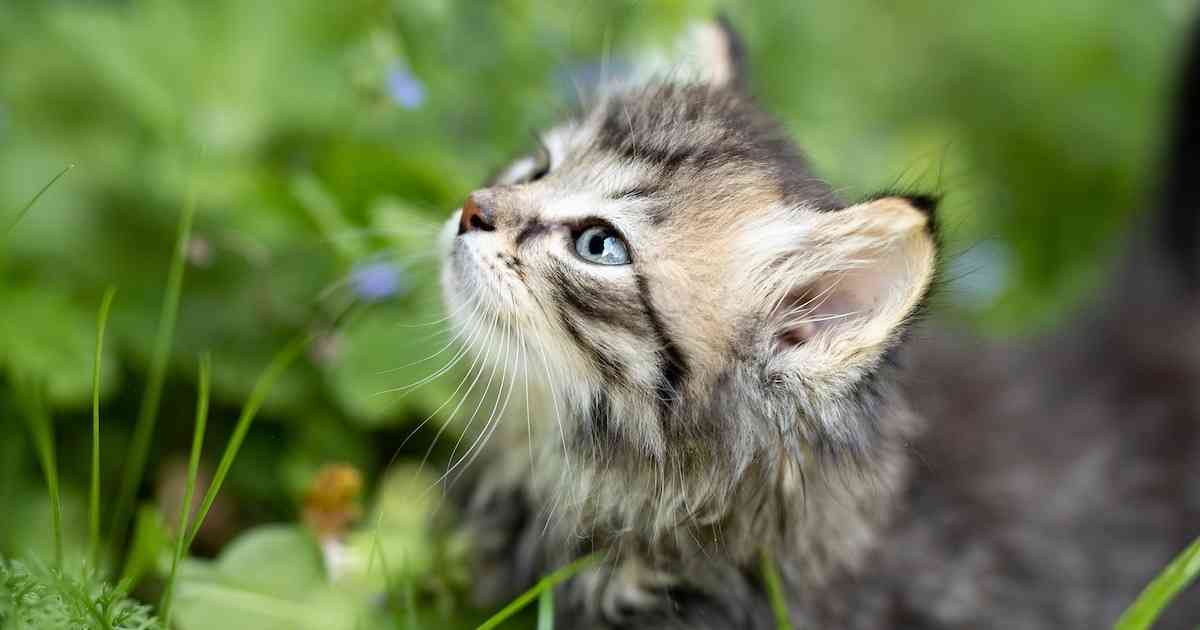 More and more Australians are building an outdoor enclosure, or catio for their cat. Some make it themselves, others pay specialist companies to do it. Either way, there are two things that often get overlooked.

The first, assuming you plan on using them, is choosing plants that are safe for cats. I cover that later with an Australian perspective. The second is designing the space from a cat point of view.

What Makes A Good Cat Garden?

Here’s what cats generally like when outdoors. The more of these we can provide, the more useful (and used) the space will be.

So with that in mind, now let’s select the right plants.

As a general rule, the showier the plant, the more likely it is to be poisonous. But it’s also worth pointing out that any plant can be toxic if enough is eaten. The items marked with an asterisk (*) have no data but widespread usage suggests that they are safe.

To me, these are the most important. Cats love to hang out under the drooping leaves of low, strappy plants. Plantings probably need to be close together to create tunnels or thickets.

Notable mention must also go to Dietes (no information is available but I have several) and Dutch or Wood Irises, in which my previous cat made tunnels. Despite being theoretically toxic, the risk seems very low. Bamboo is also good as a screening plant.

Camellias are also great but very tricky to grow well in our Mediterranean climate.

Aussie shrubs are great for cats as they’re often a bit more open and straggly. They’re great for owners too as they’re tough. Many of these are theoretically poisonous due to the irritant oils they contain but in practice cats find them too unpleasant to nibble.

I hope these lists give you enough to go on. I haven’t mentioned trees, but with the notable exceptions of oleander and white cedar, poisonings are even rarer. Succulents are also generally safe with the exception of aloe, but they probably aren’t very cat friendly!

Cats like to nibble on green leaves, so many plants can be dangerous, especially for indoor cats who lack a wider choice. Be particularly careful of Dracaena such as Lucky Bamboo and all lilies. Neither should ever be present around cats. Anything showy and ornamental should be treated with suspicion.

Additionally, all plants toxic to dogs will poison cats too. Therefore, read a longer list of the plants that aren’t recommended at our similar page on safe & toxic plants for dogs.

As always, I’d appreciate your comments and questions.