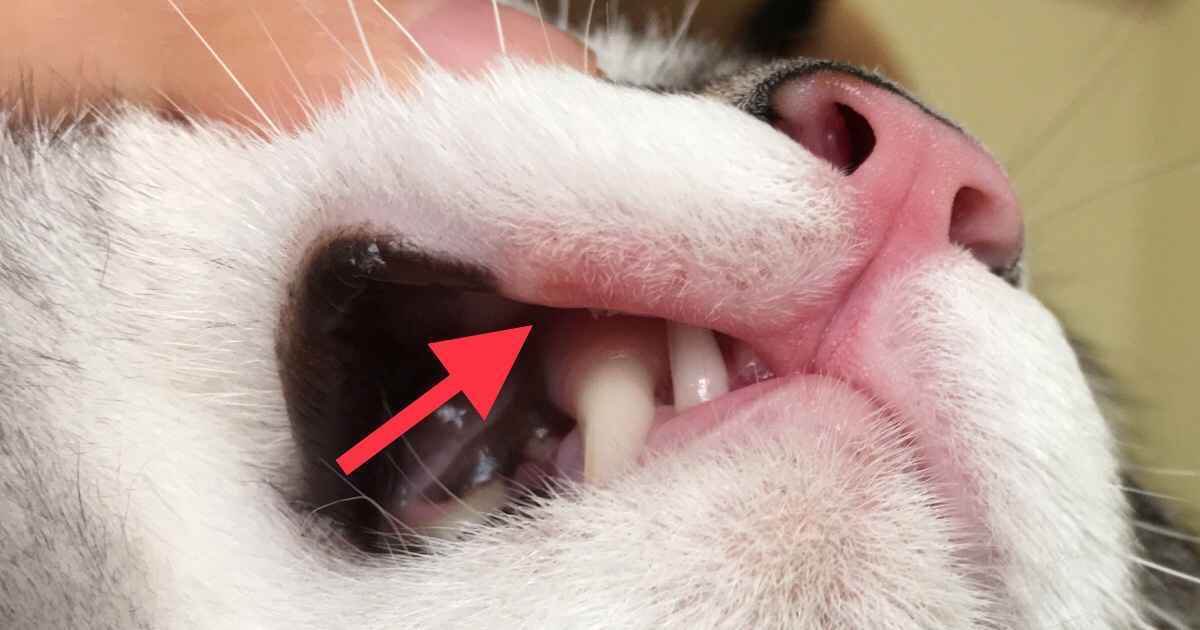 For a variety of reasons, lip and mouth problems are common in both kittens and cats. Most are easy to fix, but beware: they are hard to tell apart and some are extremely serious. Here are the essential facts for cat owners.

In order of frequency, oral lesions of cats are most often caused by:

Now let’s look at each of these in detail.

EGC is the name for a variety of diseases all caused by an accumulation of a particular white blood cell called eosinophil (“Ee-Oh-Sin-Oh-Fil”). These are the cells normally associated with allergies and parasites, but in EGC they cause ulcers, erosions, swellings or plaques of the skin and mouth.

The picture at the start shows a typical lip margin ulcer caused by EGC. If this early lesion is untreated it will spread to both sides and cause permanent erosion of the lips. I’ve deliberately chosen a mild case so you can identify it in time.

The picture here is another version of EGC where the chin of a cat gets puffy and swollen. If you look closely you can see the swollen area of gum has a yellowish tinge from the eosinophils.

Treatment with corticosteroids is usually simple, cheap and effective. There’s a link in some cats with flea bite so you should also add a good cat flea preventative whether you’ve seen fleas or not.

If there isn’t a quick response, I always double check the diagnosis with a biopsy or blood test to rule out the other conditions below.

Both cat flu viruses commonly cause tongue ulcers especially in kittens. Sometimes they also cause gum ulcers, and are even linked with stomatitis (see later). Nasty!

You can read all about cat flu here.

These odd white ulcers on the gums are associated with the uraemic syndrome of advanced kidney disease. Look closely and you’ll see another ulcer on the edge of the tongue. These have occurred due to high blood levels of toxins that are normally excreted by the kidneys.

Without good dental care, all cats eventually develop gingivitis. However, in some unlucky ones, mouth inflammation and infection appears more rapidly. Causes include viral infections such as cat flu and FIV, genetic faults, and poor early nutrition.

Gingivitis in affected cats often progresses to stomatitis, as the inflammation and ulceration spreads away from the tooth-gum margin. These cats may continue to eat, but are usually in severe pain. Signs of gingivitis-stomatitis include bad breath, reluctance to eat hard food, drooling, and pain on opening the mouth.

If you get to look inside, you’ll see a horror show of bleeding and ulcerated gums. While they improve with good dental hygiene, severe cases of stomatitis respond best to complete tooth removal. It’s a radical step but it’s all-too-often necessary to treat the ongoing pain.

Read much more about the latest treatments for gingivostomatitis here.

Although cancers are thankfully less common, they have a bad habit of masquerading as other conditions. This is especially true for squamous cell carcinoma (SCC), which can look either like a lump or like a slowly spreading ulcer or sore.

SCC is well known for affecting the noses and ears of cats that sunbathe. However, it can also be found inside the mouth, sometimes hidden by dental disease. This is why a biopsy is necessary whenever a supposedly simple condition doesn’t respond like it should.

Early diagnosis can lead to curative surgery, as well as a lot less unnecessary treatment.

Animals that groom are uniquely sensitive to their environment. When a cat gets toxic chemicals on the coat or feet, their first response is to lick them off. The most severe cases of oral ulceration I have seen have been a result of exposure to household cleaning fluids.

To prevent this, never allow cats near areas being bleached or disinfected, and remove any chemical exposure straight away using dilute dishwashing liquid.

Physical injury, such as foreign material becoming lodged in the mouth, is rare enough that I can’t recall a case. However, I’m sure there are some cats who’ll give anything a red hot go, so it’s always worth getting your vet to take a close look.

Lastly, I’m indebted to the comment below for the reminder about herpesvirus ulcerative dermatitis. It’s usually more severe and widespread (read one case here), but it can just affect the lip margins like described below.

In conclusion, if your cat has a mouth or lip sore, it’s probably one of the causes above. However, as much as I’ve tried to explain them, their appearances overlap too much to ever replace the opinion of an experienced vet. And with a diagnosis there’s a lot that can be done to help.

Note: Thanks for all the comments. These are now closed but you should find all the common questions answered if you scroll through them!