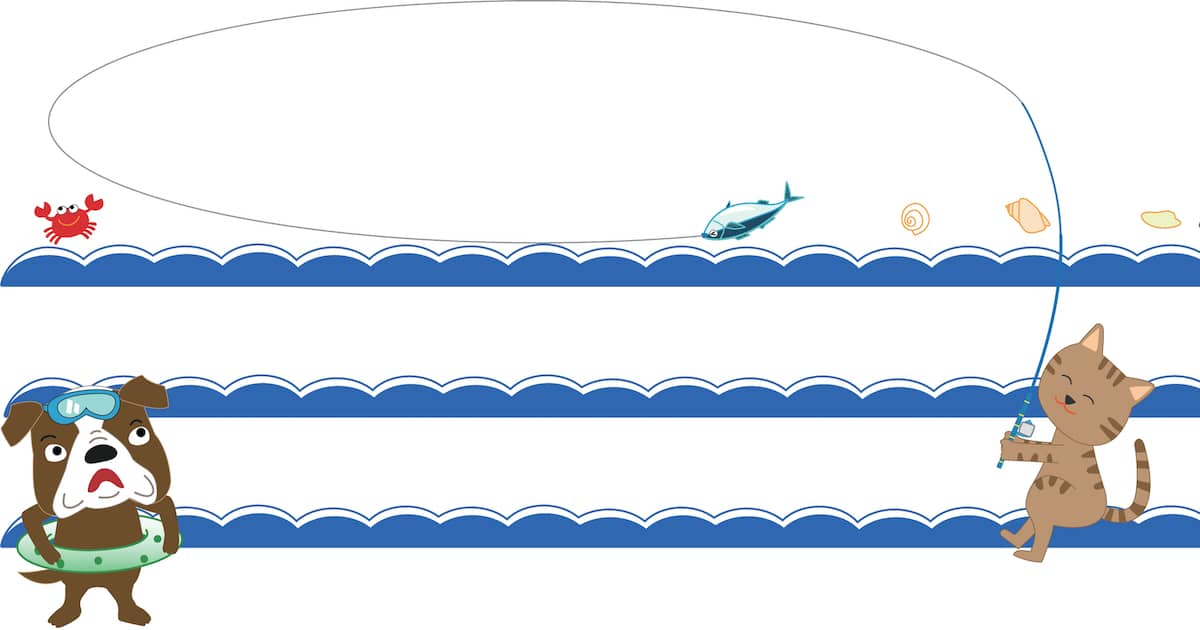 OK, jokey title aside, this is serious.

Are you struggling under the weight of too many choices? Everyone telling you how you must use a certain food, or a special remedy? You’re in good company.

Linus Pauling was one of the greatest scientists of all time, but even that didn’t save him. Despite groundbreaking discoveries and a Nobel Prize, he is perhaps most famous for the wrong reason.

It’s mainly thanks to him that megadosage of Vitamin C is seen as a credible treatment for colds, cancer or whatever. His belief in its power means that we’re stuck with it now, even though it works no better than a placebo.

I’m not going to criticise individual movements; after all, even Vitamin C is great for guinea pigs! What I say here could be true for training methods, diets, natural remedies or even veterinary pharmaceuticals. Instead I want you to see them through the eyes of a vet who has seen a lot of things come and go.

For what makes me saddest are the dog or cat owners who have fallen under the spell of extremists. Except they don’t know it. To them, the bubble that Google and Instagram create makes it look like they’re doing the right and proper thing.

More than that, it makes what everyone else is doing look like ignorance, or even cruelty. Which is probably part of the strategy that keeps them from straying.

Sometimes the influencers are doing it for money, sometimes fame, and sometimes just because they have a fervent belief in what they do.

Just for example, I saw two cats recently whose pelvises both collapsed within a week of each other. The poor owner was devastated. She’d just been doing what she was told was right, just trying to do her best.

We didn’t get to her in time, but I wonder if we would have succeeded anyway without the proof. It’s not a fair fight.

You can spot the arguments easily. They are full of:

Vets can’t fight back because the ‘truth’ isn’t that simple. To live in the real world means dealing with the messiness of biology where nothing is ever truly black and white and knowledge is gained through the slow spasmodic creep of scientific discovery.

These people use fear. It’s such a strong motivator that once owners have it, you can understand how hard it is to change. Especially because they get to pet owners first.

These people are also tapping into a deep-seated human need for absolute truths. Miracle cures and superfoods are the benign end of something that through history has often turned quite dark. But let’s not get political.

All I ask is this. If you are doing something that seems 100% right, but isn’t mainstream, be very careful. There’s harm in doing the wrong thing. There’s also often harm in not doing the better, other thing.

Personally, I plead for three things:

There is much to be said for safety in numbers and following the crowd. Yes, it’s boring, but it’s usually safe, and often only small tweaks are needed to make it perfect.

But most of all, ask a trusted professional about it. There isn’t much to lose. You’ll usually find that we’re quite happy for you to continue, just with a bit of non-judgemental no-high-horses advice.

After all, you asked!

6 Replies to “Vet Sees People Manipulated By Clickbait, You Won’t Believe What Happens Next!”