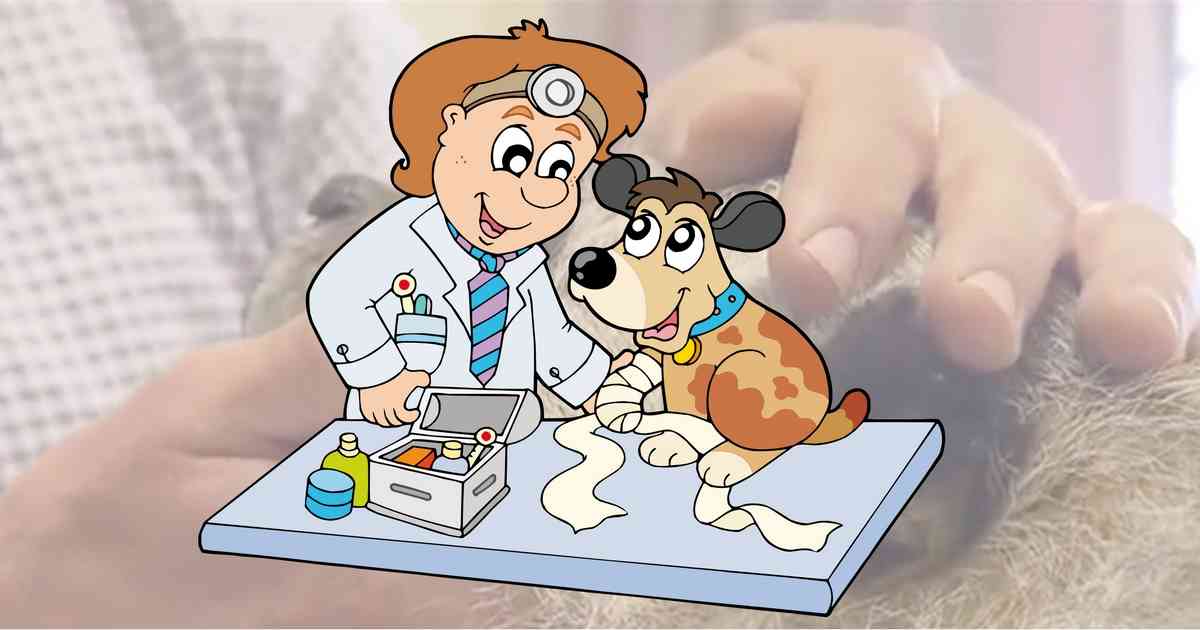 Did you see on TodayTonight where a dog went to two different vets and was told it would cost either $2000 or less than $100? The story focused on corporate vets but I don’t think that’s the real story. lf you want to get the vet care you want you need to understand what’s going on.

I’ve talked before about the reason why vets prices vary so much and again in 2021. That’s great in theory. Now I want to give you a practical example: my dog Tinker.

A few months ago I noticed that Tinker was at the water bowl more than he used to be. There are a lot of reasons why a dog drinks more water and none of them should be ignored. Blood testing is a great place to start.

Every year since Tinker turned eight I’ve been doing blood tests with his annual checkup. Up to now, all normal, but this year all his liver enzymes were significantly elevated. Something was causing liver damage, and now we needed to find out what it was.

I started with a liver ultrasound. It’s very good for detecting tumours, like Trixie’s example here, but will also give a good overview of the health of the organ and the rest of the abdomen.

Thankfully, his scan was all clear. You can see some of the pictures I took on our page about dog ultrasound exams.

The next step is a liver biopsy. Without an inspection of the liver cells, we can’t make a diagnosis. Without a diagnosis, we’re shooting in the dark. Or are we?

There’s something you need to know. Animals get certain diseases commonly and others rarely. Which ones they get varies between species. The same symptoms in a human can give a very different list of likely problems than in a dog, cat or rabbit.

When vets make a decision, we’ve got in our mind something we call a differential diagnosis list. It’s, in my opinion, our most important skill. We think about all the things that could cause the symptoms, and then rank them in order of likelihood.

There isn’t the money in the world to test for everything that could be wrong so we have to prioritise. How many tests we will do depends on a few things:

There’s more than one way to, um, well you know what I mean. Each pet gets their own tailored protocol that will depend on each owner, vet, and disease.

In Tinker’s case, after the blood tests and ultrasound had been done, one canine liver disease stood out: chronic active hepatitis. It’s not the only possibility, but by far the most likely one. Additionally, it can be easily treated with anti-inflammatory doses of prednisolone.

Consequently, I decided to perform a careful treatment trial, something a lot of vets may criticise me for. I was happy to take the chance as I felt that further testing was not in Tinker’s interests.

I watched him closely and saw his drinking reduce and his health appear to improve. Then, last week I repeated the blood tests. As you can see, his results are good. Although I’m happier, it still doesn’t guarantee that my decision was the right one.

The Choices For Treatment

In Tinker’s case, I could have made five decisions. Each step increases the chance of success along with the price of treatment (costs below):

The hardest thing for a vet is communicating these choices in a way that gives an owner informed consent. If we just say it’s option 4 or nothing, some dogs will die for lack of treatment, and others will miss out on referral. These are the phone calls I take on my commute home only to find I’m still talking when I get there.

I was approached to be interviewed for the story, and here’s what I said: “if I was that vet who only charged $60, I’d be worried.” Can you see why?

It’s likely the first vet took a zero tolerance attitude to risk. Their only fault may have been in not tailoring the options for the client. True, his or her employer may not allow that sort of flexibility.

The second vet chose that testing wasn’t necessary, equivalent to option 1 above. You’d want to be sure you’d got informed consent for that one. If the first vet was right, disaster is just around the corner.

Vets, after all, are just people. They all care, but they also all think differently. That’s why I always say the best test a pet can have is a second opinion. Why use only one brain when you could use two?

And don’t forget that you are in control. If you want a test done, or want to know how important extra tests are, just ask. We’ll try to guide you but you are in the driving seat. Getting the most out of your vet means having conversations like these.

To finish, here’s roughly what each option would have cost in 2018. Visit our price list here.