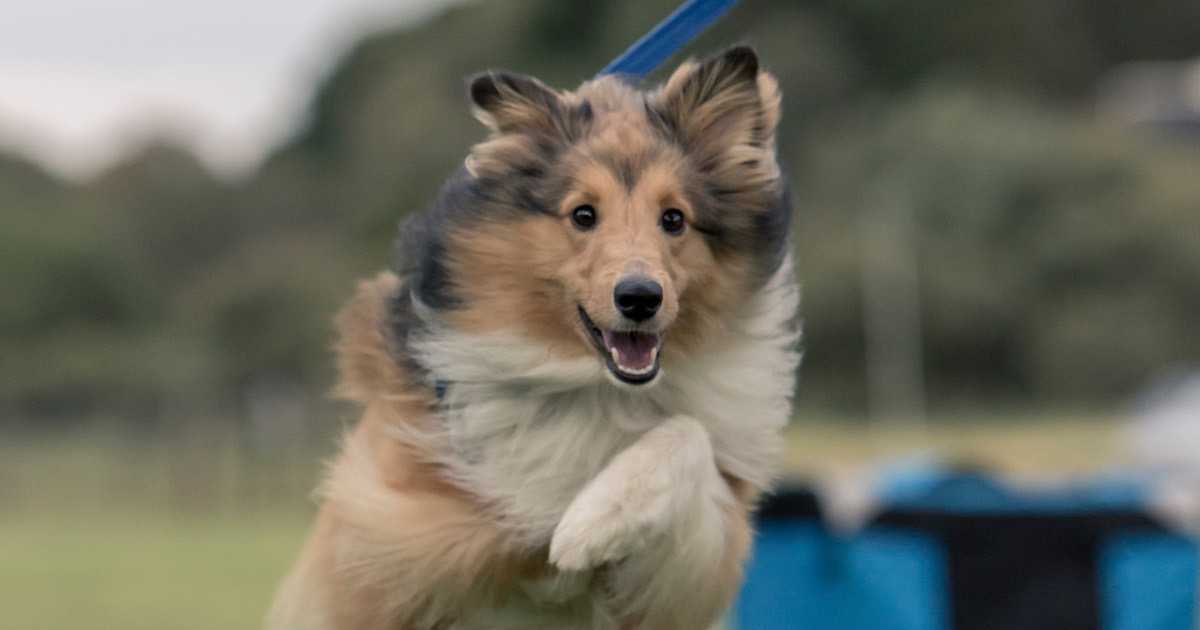 True or false: early social exposure in a puppy reduces aggression to other dogs later in life. Easy, right?

After all, that’s why vets (like us) push early finish vaccination programs and puppy preschool classes. Get that puppy out socialising in the ‘sensitive period’ before 16 weeks and they’ll get to enjoy the company of other dogs FOR LIFE.

Well not so fast. A recent Australian study has shown the exact opposite. I’m not even that surprised; I’ve been warning puppy owners about this for years.

783 Australians with young dogs were asked whether their dogs showed aggression towards unfamiliar dogs, and how much social exposure they received as puppies. They found that the earlier the puppies began public social exposure, the more likely they were to be aggressive to unfamiliar dogs.

The trick is to realise that there is both good and bad socialisation.

I think most interactions in the city are the bad sort. To find the good ones, let’s look at which puppies do better than others.

Where do you think I see the most naturally social dogs coming from? It’s dogs who stay back with their litter at the breeder. This answer may surprise you until you remember how wolves live in the wild.

We now know that wolf packs aren’t about battles for dominance; they are united groups of brothers, sisters, aunties, mums and dads who have a common interest in each other’s survival. The closest our domestic dogs get to this is the extended families found where dogs breed.

In fact it’s been shown that staying longer with the litter in a home environment is associated with improved positive social behaviours, and fewer behavioural problems as adults.

There’s a down side of course too. Staying at home means a puppy won’t habituate to all the other normal parts of life such as children, other pets, cars etc. Whereas in contrast, going out for early social learning puts young puppies at risk of parvovirus infection. What to do?

The Best Way To Socialise

Answer: copy what wolves do, except only on private property until the puppies are fully vaccinated. Socialisation should be with:

You almost have to be a ‘helicopter parent’ to a young pup. But as Susanne says, don’t intervene to the point that you inhibit your own dog’s ability to think and interact. Keep them safe but don’t stop the learning.

We think the reason early socialisation is making some puppies worse is that it’s being done all wrong:

A poorly run class, which delivers suboptimal advice to dog owners, is not going to be beneficial in enhancing the human–canine bond and may result in behavioral problems during puppy development. Howell et al. 2015

What Puppy Preschool Is For

Part of the reason for doing all this good work is to be prepared for the day it all goes wrong.

Stories like this happen to many young dogs, including mine. Gordon was going for a walk when he met a strange dog. In an instant, before anyone could react, he was bitten on the face.

I saw Gordon just afterwards, and it was clear he had a serious facial injury. His jaw was broken in two places. Not only did he need the infection and pain controlled, but I knew that only a specialist vet surgeon could restore his jaw to normal function.

He underwent a complex surgery and lots of aftercare to get to where he is now: back to normal.

The warning is what you expect: you can’t trust unknown dogs or their owners and the consequences can be terrible. Be careful.

There’s good news too. By the time it happened, Gordon had so much positive experience with dogs that he’s been just the same since. His love of other dogs barely changed.

Gordon attended our puppy classes run by Susanne, and had a great time. Not only that but his owners continued to socialise him afterwards following her advice. By doing this they gave Gordon a huge wealth of experience to help put one bad experience in its proper perspective.

He’s just what we want a dog to be: happy and resilient.

Now Read: How To Choose The Best Dog Training Class