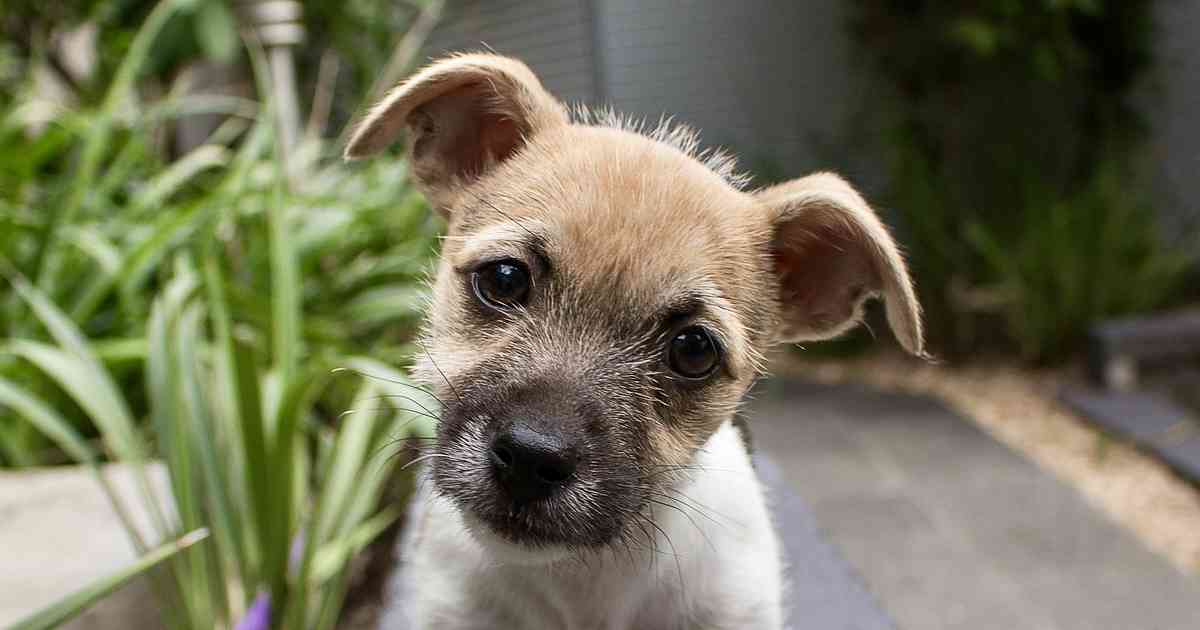 What do dogs actually hear when we speak to them?

Isn’t this the single most important question of dog ownership? Isn’t getting it wrong the reason why so many dogs end up unhappy or worse?

I’m not going to solve it, because in 2021 that still isn’t possible. What I can do is show you some tantalising recent science that’s starting to give us glimpses of the truth . And what is said is probably also true for how cats hear us.

By the end of this article, you should be better at:

First, some theory. What sets humans apart is our exceptional ability to communicate. When I did psychology there was a ferocious debate between two camps:

In other words, is language software or hardware? Today, the consensus is that it’s both. Intelligence gets us a long way, but our brains do appear to have in-built language structures. That’s why any toddler can master all the complicated rules of grammar without seeming to get enough to work on.

If true, this matters a lot for dogs. If we have brains dedicated to language, what they hear will be very different from us.

The best way I can explain it is to compare a musician’s experience with the rest of us. Functional studies show that a larger number of their neurons are dedicated to music processing. Therefore, although we all hear the same tune, only the musician is likely to hear:

The difference between dogs and humans is likely to be even greater. We need to throw out any assumptions about what dogs are hearing, and try to only use hard evidence to make decisions.

Here is all the available evidence for how dogs hear human words.

Point 6 seems contradictory, given that (unlike us) dogs hear vowels better than consonants. However, it’s either saying that dogs miss many details that we think are obvious, or that when it comes to commands they choose to obey similar sounds.

* For example, one of our nurses’ dogs called Akira doesn’t answer to ‘Kira’, showing he hears the difference

For helping dogs hear their names around other dogs or people:

I don’t think it matters if you choose one or two syllables as dog owners tend to lengthen or repeat names when they need to.

Let’s not forget that there are a lot of other factors that influence how well dogs understand our voice. Some are:

And lastly, it would be criminal of me to not mention the obvious: that dogs probably get most of their information from non-verbal cues. Dogs rely on gestures, facial expressions and lip movements more than we realise.

Thanks for reading! If you (like me) have already chosen names that don’t fit all these parameters, it really doesn’t matter that much. Names that come from the heart create their own special connection. And the fact that you’re reading this means you’re interested in being the best dog owner you can.

I would love to read your own examples of what dogs can and can’t hear below!