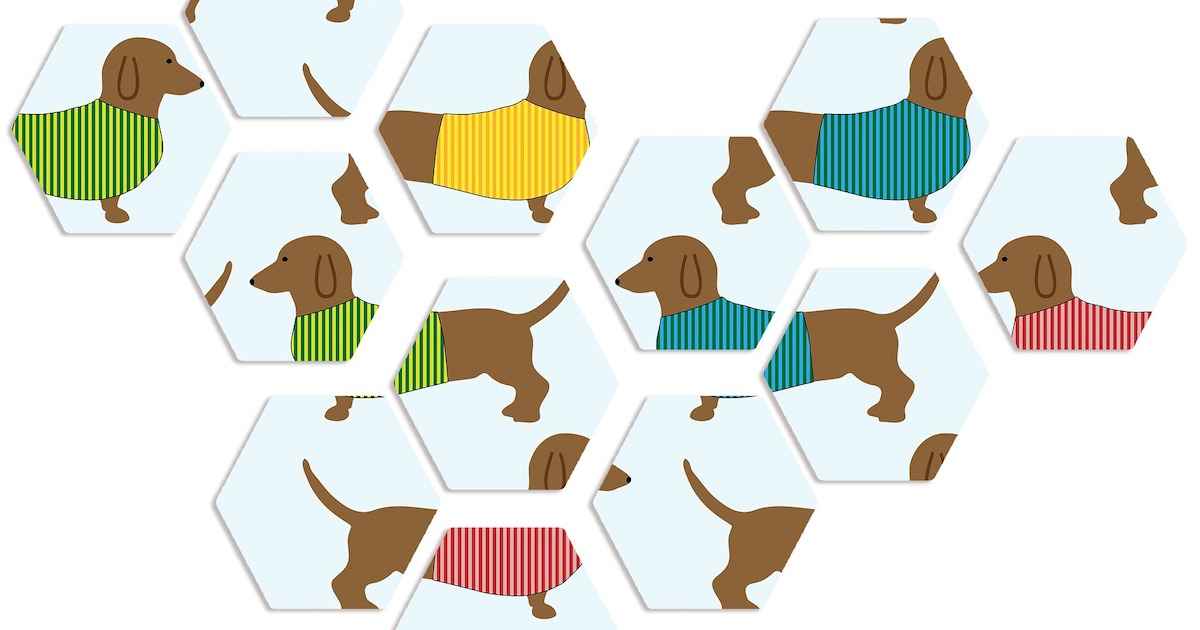 Bad dog breeding makes me fear for the future of many dog breeds. Just the other day I saw a West Highland White Terrier with severe skin disease still being used for breeding. There’s no future if decisions like this keep being made.

However there’s a second and more insidious danger that ultimately might be more important: inbreeding.

I can only hope that by understanding the problem, we can fight it. The first place to go for answers is zoos.

Zoos cop a lot of flak, and I won’t get into that. However, what they usually do well is manage their captives as if one day they can be released again. The way they do this is with a studbook.

For nearly every species you see in any zoo, somewhere in the world there will be a studbook and a studbook keeper. These people use specialised software to plan which animals to breed with which. They arrange transfers between zoos, often internationally.

The whole point is obviously to manage genetic diversity. Nature has dealt each species a wide deck of genetic cards that are spread throughout the individuals randomly. If an animal dies without passing on a unique gene they carry, it’s lost forever. The risk of this goes up as the number of breeding individuals goes down.

The fear of zoos is that they could accidentally lose genetic diversity so that by the time a species is ready to be released, it can’t be. Genetic diversity is linked to fitness to survive, for two reasons:

At a genetic level, inbreeding is simple. Animals have two copies of each gene, one supplied by each parent. That provides a backup copy. Inbreeding is when those two copies become more likely to be the same.

Being the same on its own isn’t a problem. However, what happens if the gene is defective? Well, it just so happens that all animals carry defective genes, made harmless by a second good copy.

Once related individuals start to breed, the probability increases that the same defective gene is carried by both parents. Then it’s a high chance that it will appear twice in the same offspring. Now we have no good backup and a genetic disease results.

The F1 or Hybrid Vigour

The opposite to inbreeding is outbreeding or outcrossing. Farmers have known for generations that if you breed two different types of cattle together, the offspring perform better than their parents. They grow faster and convert feed to muscle more efficiently.

Hopefully, you can now see why. By using distantly related animals, you are almost certainly abolishing even the most subtle genetic diseases and unleashing the animal’s full potential. This same process occurs in dogs, where you will hear people prizing a dog as an “F1” cross.

I saw this first with, would you believe, puppy farms. Back in the 90s, before we knew what was going on, highly impressive Maltese Shi Tzu crosses started appearing. These were the F1 crosses produced from purebred parents.

As time went by, their health declined, I suspect due to inbreeding as their offspring began to be used as future parents. Then the cycle repeated with Spoodles, then Cavoodles, then Pugaliers. Each time, the early dogs were superb, followed by the appearance of genetic faults.

“So,” you say, “that’s OK, I haven’t heard of many genetic diseases in dogs”. Yes, you have. Your dog probably even has one. Any disease that’s more common in a certain breed is, by definition, a genetic disease.

Here are just a few:

I won’t go on. You get the idea. There’s a reason why dogs are around twice as costly to insure as cats, and why cross-bred dogs have the longest lifespans.

You can read a list of genetic diseases by dog breed here.

The History of Purebreds

To understand the problem with purebreds, you need to go back in time. Until the 19th century, dogs were just dogs. Different regions had different types, and in the same region, different types were used for different purposes.

Importantly, however, there were no rules. If you wanted to make a better herder by using a different type of dog as a sire, you could. If a sailor brought an impressive dog to your town, your dog could be bred with it. The only aim was to create the type of dog you wanted.

Then the middle classes started to want to preserve and improve these dog breeds, and so kennel clubs were established. Now only certain dogs were to be bred together. Artificial genetic fences were put around small groups of dogs. These are today’s purebreds.

Now we come to the crux. Even separating dogs into breeds would be OK if the starting number was high enough and people acted to conserve genetic diversity. But usually neither of these statements is true.

Let me use a beautiful breed as an example, the Nova Scotia Duck Tolling Retriever, or Toller. When this breed was identified, the starting stock was only 22. This creates a ‘founder effect’ of low initial genetic diversity. But it only gets worse.

The culture within pure breeder circles is to aim for certain traits that are successful in the show ring. At any time, there is usually a single popular sire that confers these traits best. Thus, you will often find that most or all of the puppies being produced are related to the same individual.

This culture is the greatest single threat to genetic diversity across dog populations. Nowadays,  the inbreeding coefficient of 0.26 for Tollers is equivalent to the result of full-sibling matings.  Bear in mind that the ‘extinction vortex’ is thought to begin at a value of 0.10.

This is unacceptable. But very little is being done about it. So far, Tollers appear to be coping, other than a high rate of immune-mediated disease. If they were a zoo population, this would be a disaster and heads would roll.

For comparison, here are the inbreeding figures for ten other dog breeds.

How To Reduce Inbreeding

One breeder told me that when she met with the other members of her breed group recently, every other recent puppy was sired by the same father. Except hers, which therefore will not do well in the ring. And I congratulate her for not caring.

I told her that it may take a generation, but time will prove her right. She breeds dogs to be good family pets, not show ring successes. I encourage you to find and support breeders like her.

If you think I’m exaggerating, watch how the dog runs in the video (around 1 minute in). It shows who the UK Kennel Club chose as their ‘Best of Breed’ in 2016. Say no more.

When choosing puppies from breeds such as Cavoodles, Spoodles, and Labradoodles, where possible I would favour F1 crosses. Of course, this isn’t popular with those who want to establish the breed as an independent entity. However, wait until you see these puppies!

The best way to reduce inbreeding is to make it unacceptable. Only pressure and scrutiny from the dog owning public plus breeders committed to a breed’s long-term future can do this.

You might also be interested in the specific problems with Great Danes, Maine Coons, Scottish Folds & Shar Peis