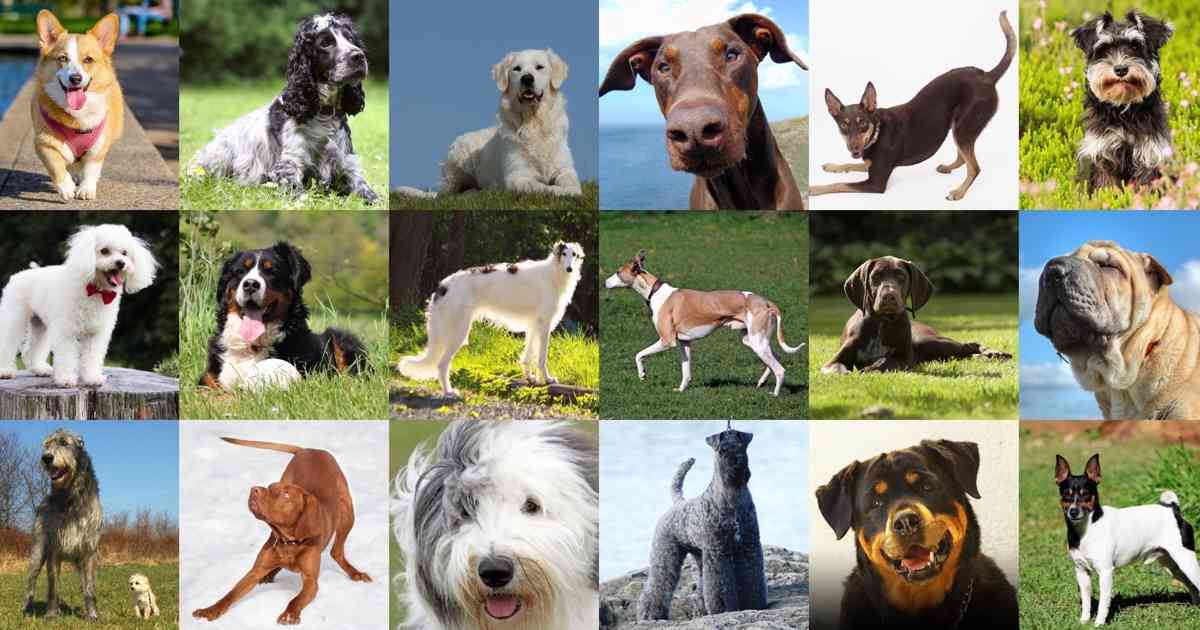 Most decisions to own a purebred dog are based entirely on positive aspects, like temperament, personality and lifestyle. These are important, but we should also focus on the negative, like what can go wrong.
Some people believe that genetic diseases are becoming more common in certain purebred dogs due to limited gene pools and close breeding. Regardless of whether this is true, genetic diseases are well-known and common and we should make ourselves aware of them. Read about diseases of cat breeds here.

How do I Know What Breeds My Dog Is?

Got a crossbreed and don’t know what the breeds are? Easy! Bring him or her in for a DNA test. All the breeds listed below can be detected. Visit our DNA test page for more information.

Which Genetic Diseases Are Common In Australia?

If you search for the genetic diseases of any dog breed, you’ll get a large and bewildering list. Which ones are important? Just because a disease is reported doesn’t mean it will happen to your dog!

When there is a missing disease which I think is important and should be added, it appears at the end in italics. This isn’t good science, but my aim is to make a list relevant to you and your dog.

What’s wrong with the lists? See my comments at the end.
This list only includes dog breeds we see in Adelaide (yes, we’ve seen all these breeds!)

Guide To Inherited Diseases Of Dogs

First some general comments on the lists
All chondrodystrophoid breeds (Dachshunds, Corgis, Bassets, Beagles, Dandie Dinmont) are prone to spinal disc calcification and disc disease.
All deep chested dogs (Rottweiler, Great Dane, German Shepherd, Pointers, Setters etc) are prone to Gastric Dilation-Volvulus Syndrome.
All short-faced breeds are prone to Brachycephalic Obstructive Airway Syndrome (BOAS).
As well as the diseases I haven’t seen in a particular breed, I’ve excluded mild or trivial diseases, diseases of breeding dogs, the wide variety of rare eye diseases and behaviour problems. That means some dogs on my list have no entries.
Remember, this list is not complete and is only one vet’s impressions of what to watch out for. Want more information? Please ask us!