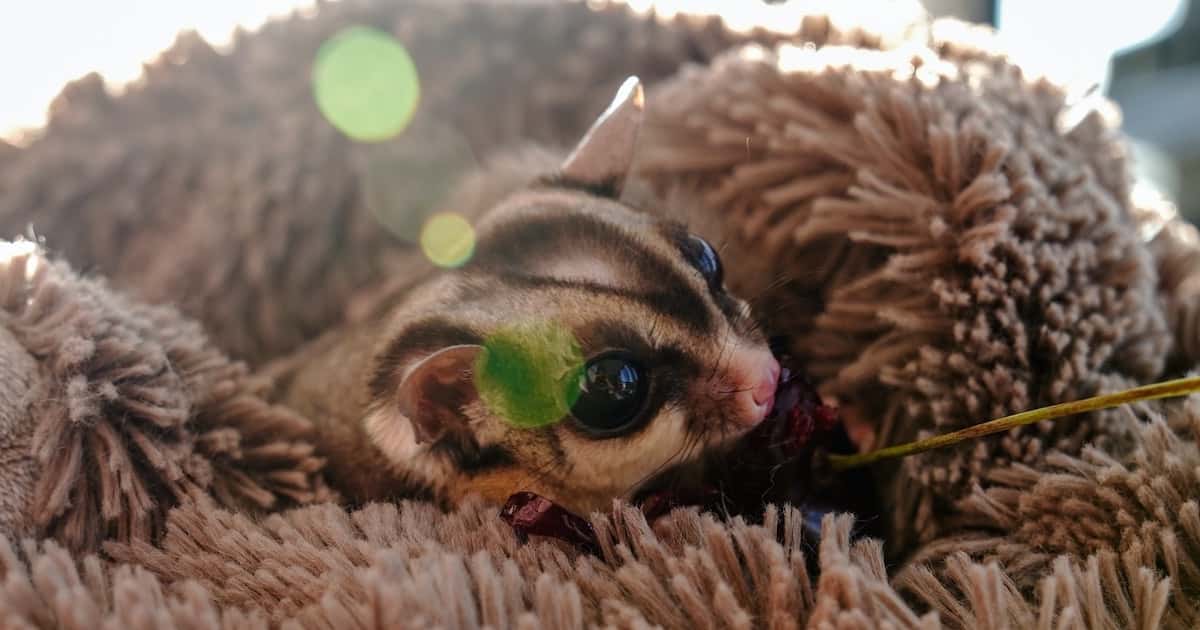 Every few years there’s a story in the Australian media saying we should be keeping native mammals as pets. This always fills me with horror.

For I’m a vet working with pets in the Australian state with the slackest rules on owning native animals and I see the results. I also hold a Masters degree in Wildlife Medicine and Husbandry and have worked in zoological medicine.

I hope that by the time you finish this, you’ll understand why there are some animals who are uniquely suited to being pets, and others that almost never are. I’ll also debunk some common myths about keeping native animals everywhere, not just Australia.

Why Only Some Animals Are Pets

The biggest mistake that advocates of pet native animals make is to think that all animals are equal. So what makes a good or bad pet? It’s in their genes.

Their fundamental error is to confuse domestication with taming. A good pet is programmed to like you.

There’s a very good reason that you can turn a young feral kitten into a loving house cat. Because every cat in Australia descends from animals who had adapted to live with humans over thousands of years.

On the other side of the coin, you can take a wolf puppy but no matter what you do they will never be a dog. Not even close. How do you know if such an animal is even happy?

Here is a list of species known to be domesticated. We think that dogs, cats, mice and rats did it all by themselves whereas it happened to others by either being farmed or trained. The way it works is that animals who feel less fear are able to take better advantage of what humans have to offer, and have a competitive advantage.

Even within this group, bad things will happen without a good understanding of husbandry needs. However, they are more likely to experience low levels of stress around humans, and probably even happiness. It is my strong view that keeping any other mammal is only for specialist institutions who can replicate their needs in the wild.

As an aside, this is why I also have little time for extreme animal welfare views that say no animal should be a pet.

But a lack of adaptation is not the only problem.

Why Pets Can Never Prevent Extinction

Advocates of native animals as pets say that they can be an ark against the risk of extinction. Here’s why this is naive wishful thinking:

And that’s still not all.

Why Some Pets Do Better Than Others

Those with experience know what would really happen if there was open slather on keeping native pets. Many people attracted to these animals are motivated by cuteness and novelty.

These are short-term feelings. Against these are the very real technical difficulties in providing care for highly specialised species. All with animals who are unlikely to communicate their health needs the way a cat or dog does.

You can see what will happen, because it already does. After a few years, the kids get bored, and the animals live in a cage. Eventually they die of a preventable husbandry-related illness.

In the most recent article about keeping wildlife, the interviewee even admitted that his quoll had died unexpectedly entirely due to his mistakes. Yet somehow he still thinks he’s right. Like this isn’t going to happen all the time.

This happens now with most rabbits, even though they are a much easier species to keep. Whenever an animal won’t tell you they’re hungry, thirsty, hot, cold or unwell, you’ve got to be on top of your game all the time.

What About Rescued Wildlife As Pets?

One of the true horrors of South Australia’s rules is how easy it is to ‘rescue’ an animal and then keep it. Except this is a travesty of any real rescue.

I have seen this too frequently: animals kept in completely unsuitable environments either alone or with the wrong species. Often they are in pain and have never fully recovered from what allowed them to be caught. They are wild-born and so live a highly stressed and unhappy life.

These people often call themselves rescuers but from afar their motivations appear more selfish. This is wholly in contrast with professional wildlife carers, who properly assess welfare, treat or humanely euthanase those needing it, and provide appropriate habitats for the survivors who cannot be released.

Keeping native animals is a specialist skill, and it should stay that way. Talking about wild animals as pets is dangerous, because human acquisitiveness will always make some people have to own something to enjoy it. The next time a media organisation wants to encourage this urge they should at least get the view of the people who see what harm it does.

Related: Here’s an old article on the same subject