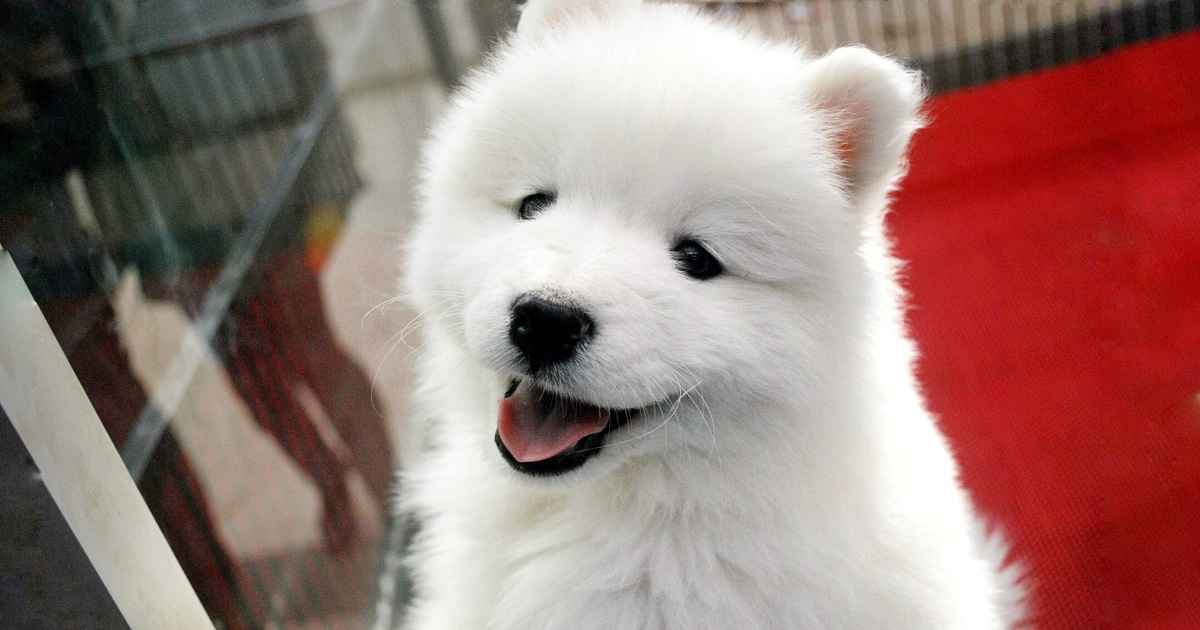 Are you thinking of getting a puppy from a pet shop?

Or do you wonder if it’s OK to buy a puppy from a pet shop.

Or does your pet store puppy have the any of following symptoms?

Then you need to read this.

The Problem With Pet Stores

Modern pet stores look upmarket, have stylish branding and do everything they can to give the impression of a responsible place to buy puppies. Some even possibly are. The public can only judge them at their words, and I’ll never blame anyone who does.

However, the reality is often different.

Here an edit of the third message I sent to a local shop called Boutique Paws. I’ve added headings and images to make it easier to read. It’s important to stress that the shop is not the only one of its type and buyers should beware of all similar stores, no matter how well polished the exterior.

It is with disappointment that I have to report the latest case of a sick puppy sold via Boutique Paws. I am hoping this time it will be received with a commitment to investigate the illnesses I have seen in puppies from your store.

As you can probably guess by now, the problem concerns multiple giardia infections. Giardia is a single-celled protozoan parasite that causes gastrointestinal signs such as vomiting, diarrhoea, weight loss and even death in puppies. If that it not enough, it is also a serious human health risk, especially to children in contact with these puppies.

The latest incident concerns a just-purchased puppy who was taken to an emergency vet after passing blood. I subsequently examined the pup and found him to be significantly underweight, and infected with giardia. He has been started on treatment, and I expect him to make a full recovery. However, it never should have happened.

More than this single case, the scale of the situation is frankly alarming. I am just one of hundreds of vets in Adelaide, yet I have seen three puppies from your store recently with giardia. Most of the time, these infected puppies show only mild persistent diarrhoea and poor growth. Unless a vet already suspects giardia, it is likely that this will be put down to ‘change of diet’ (as did the emergency vet) and the subsequent slow toilet training as just ‘one of those things’.

My history dealing with puppy farms is the reason I can see the problem clearly, but I fear not all vets share my bitter experiences. If puppies with giardia are not identified via specific testing, they will carry and pass on the parasite for life. Who knows how many are affected.

Where Giardia Comes From

I hear you have been telling customers who complain that the puppies are getting giardia from their water or environment. If that is so you need to be able to explain two things:

There is strong circumstantial evidence that you are unwittingly selling puppies with giardia. You are welcome to prove me wrong, but to do so you need to stop being in denial. The only way forward is to get veterinary advice.

Giardia is a parasite of dogs that is easily eliminated and controlled with good hygiene, husbandry and veterinary care. Persistent infection in pet shop puppies can only mean one of two things:

Either way, this is unacceptable. If on one hand you are purchasing puppies from such disreputable sources, you need to re-examine why you are in the business in the first place. Your responsibility is to refuse to deal with them until they get their house in order. The presence of giardia indicates deficient or absent veterinary care.

If on the other hand, puppies are being infected in your shop, it is a failure of basic hygiene, and you need to get local veterinary advice. My personal opinion is that the answer is likely to be a combination of both factors.

Giardia has to come from somewhere initially, but the fact that all types of puppies appear to be infected suggests further spread is occurring.

How To Prevent Giardia In Dogs

Fixing the problem is certainly not just about dispensing antibiotics. It will involve all of the following steps:

Of this list, only hygienic pens are difficult, but that’s the price we all pay for housing animals properly. You are very welcome to come and learn how we did it in our new clinic. However, I suspect your main problem will be point 2.

Where Pet Shops Get Their Puppies

From previous discussions, I know that you (like most pet shops) struggle to find enough locally-bred puppies to sell. Therefore you are forced to use commercial large scale breeders mostly based in Victoria.

I can’t say that these breeders are the source, but this will be easy to check with a cheap test. If they are, you must stop using them until they commit to a solution. Selling fewer puppies may be the price you have to pay for selling puppies with fewer problems.

It will shock you to learn that puppies from Boutique Paws are indistinguishable to me from the puppy farm puppies I used to see. I am sure this was not your intention in setting up the shop, and I hope this fact spurs you into action. You are putting the health of puppies and their families at risk, but you are also only a step away from the RSPCA becoming involved.

Addendum: I published this due to the lack of an adequate response to my previous attempts to help and offered the owner a right of reply. Since then, an outpouring of stories of problems posted on our email (which I sadly felt were too risky for me to leave there without verification) has made me withdraw the offer.

The situation appears a lot more serious and widespread than even I feared. Puppies are being diagnosed with giardia across Adelaide. The day after I posted this I saw a fourth, and I expect more to come.

Update 15 July, 2019. This post was published 7 days ago, and the shop was temporarily closed shortly afterwards. Boutique Paws announced today that they are working with the support of Pet Doctor Woodville. With attention to the points outlined above, there is every reason to believe that puppies can be sold free of infection. I wish them the best.

However, the two puppies from BP that we have tested since that date have both been carrying giardia infections, one with no obvious symptoms. Therefore, it’s a good idea to ask for a test just to be sure.

Please note that it is never normal for puppies to pass blood in their poo, and the routine use of antibiotics in puppies may only be masking illness or encouraging the development of antibiotic resistance.

What To Do Next

To those reading this, I hope what I’ve written helps you to either choose a puppy or help the one you’ve got. If you know someone who’s purchased a puppy from a pet store recently, not just Boutique Paws, send them this link. The rates of infection are so high that there’s a good chance their puppy is infected too.

If you have a puppy with some of the symptoms I mentioned, please talk to your vet for a non-judgemental and thorough consultation. Nobody wants to live with giardia. My dogs have never had a loose stool in their life and neither should yours.

Lastly, it’s not your fault to trust what you’ve been told. It even took me a while to see the problem. I would only ask that in tackling it we don’t expose the shop staff to any stress or criticism.

So where can you get a good puppy? Follow this link.

Note: comments from owners of affected puppies are very welcome. They will be published anonymously but in the interests of complete accuracy I will contact you privately to get consent to talk to your vets. They will be happy to assist.