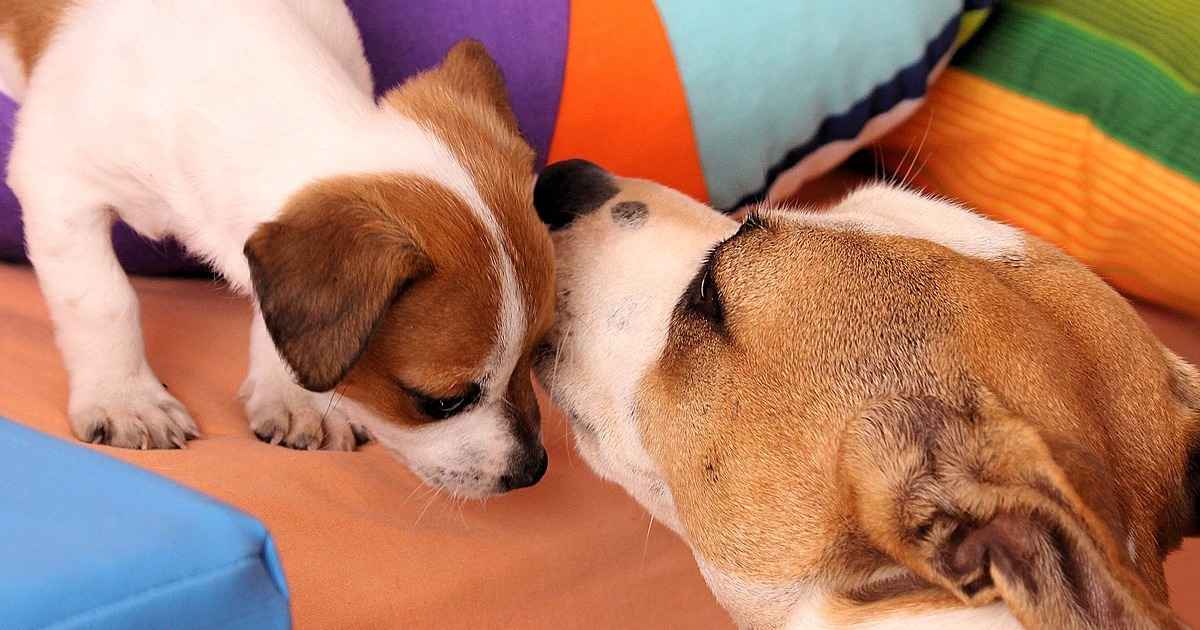 Know what a BYB is? That’s what some people call a ‘backyard breeder’. They see ‘BYB’s as poorly educated breeders of unhealthy pups totally motivated by money. In other words, no better than puppy farms.

I have to tell you, there are certainly people like that here in Adelaide, and the new laws on dog breeding can’t come soon enough to help get rid of them. But there’s another side to this story. Some of the best-bred dogs in Adelaide come from backyard breeders. And it’s not just me saying it; sensible dog trainers say the same thing.

Pros and Cons of Breeding In The Home

You’ll need to be ready for a lot of criticism from purebred breeders. Many have the opinion that breeding should be done to ‘improve’ breeds and that their testing and assessment skills are essential to achieving this. While to some extent this is true, especially from a breed standard point of view, practical problems other than changes in appearance aren’t common.

There is particular debate around creating crossbreeds. However, most vets agree that a cross-bred dog can be healthier than a purebred. Personally, as much as I support and admire the purebreds, I have no problem with deliberate cross-breeding for family pets if the sire and dam are selected with care. You can read more about in-breeding and out-breeding here.

I’ve written before about how to avoid buying puppies from bad breeders. Now I want to tell you how you can be an excellent breeder and avoid the common mistakes. Be warned though: dog breeding can be very rewarding but there are high financial and emotional costs as well. From August 2018, you will also need to be registered as a breeder in South Australia if you intend to sell the puppies.

Before you get set on breeding, discuss your plans with your vet. Your vet will support you if it’s in the interest of the puppies and the mother. Ask if the two dogs you plan to breed are compatible, or if they have any genetic faults that prevent breeding. Be prepared to take ‘no’ for an answer if the vet says it’s unethical or thinks you aren’t ready.

If possible, ask if your breeder is happy to help. You might find they will support you in exchange for first pick of the litter, and that’s probably a good deal. They might have a preferred sire you can use if you have only the female.

Then ask about or research the genetic diseases of your dog’s breed. In susceptible breeds, your vet may recommend genetic tests or hip dysplasia xrays. Most breeders now screen their dogs for a range of genetic illnesses before choosing which dogs to breed.

Dogs, like most animals, are built to breed and can’t be judged on human ideas of morals. A mating, whether wanted or not, almost always results in a pregnancy. You’ll often hear unwanted matings called ‘misalliance’ which to me sounds hilariously old-fashioned. It can just be a matter of happening when it wasn’t planned, but serious problems can result. These include:

One of the largest causes of unplanned litters is people assuming siblings won’t breed. They will. If this has happened to you, it’s far from ideal, but don’t panic. A single ‘inbred’ litter doesn’t usually have major problems or birth defects. Just don’t do it again and don’t sell two of these puppies together!

If it wasn’t so serious it’s be funny. Just because you have a Maltese and a German Shepherd doesn’t mean they won’t work it out. When the female is the smaller breed it’s best to terminate this pregnancy before she gets into big trouble. If the male is smaller, it should be OK.

Female dogs should not be bred on the first heat. If this happens, there are usually problems giving birth, and young bitches (still being puppies themselves) are often not emotionally equipped to care for their litter of puppies.

When Do Dogs Go Into Heat?

The ‘heat’, season or oestrus is the time when female dogs are fertile and accept the male. Dogs come into season roughly every 6 to 9 months starting at 6 to 9 months of age. The exact timings vary depending on the individual.

Each heat usually lasts 2 to 3 weeks and is recognised by drops of blood-tinged fluid, vulval swelling and increased interest from males. The first heat is often ‘silent’ to you or I (but not other dogs!) but is still fertile if mating occurs. The only way to prevent mating is complete physical separation. Sending the male on a short ‘holiday’ is a good idea both for you and him.

Many professional breeders of high-risk breeds get caesarian sections done routinely at their due date. I think this is just one example of what can be wrong with dog breeding practices. By not selecting bitches able to give birth naturally, dogs become entirely dependent on vets for successful breeding. If you have one of these breeds (mostly those with large heads like Bulldogs and Pugs) please make a plan with your vet early.

Yes. There is an excellent, safe male contraceptive implant called Suprelorin, containing deslorelin. It provides a choice of 6 or 12 months of fertility suppression. There is no equivalent safe method for females; hormonal contraceptives in bitches often lead to severe side effects and are no longer recommended. Female dogs not intended for breeding, or those at the end of their breeding life should be desexed.

Sadly, some pregnancies in dogs are better stopped before they cause problems. If this has happened to your dog, ring your vet to discuss the options. The best way for early pregnancies is usually an injection called Alizin (algepristone) which causes a gentle and usually unnoticed loss of pregnancies at up to 20 days gestation.

It’s generally successful but we recommend an ultrasound examination 2 weeks later just to be sure.

Then you may like: How to help dogs give birth and look after newborn pups.

4 Replies to “All About Dog Breeding”