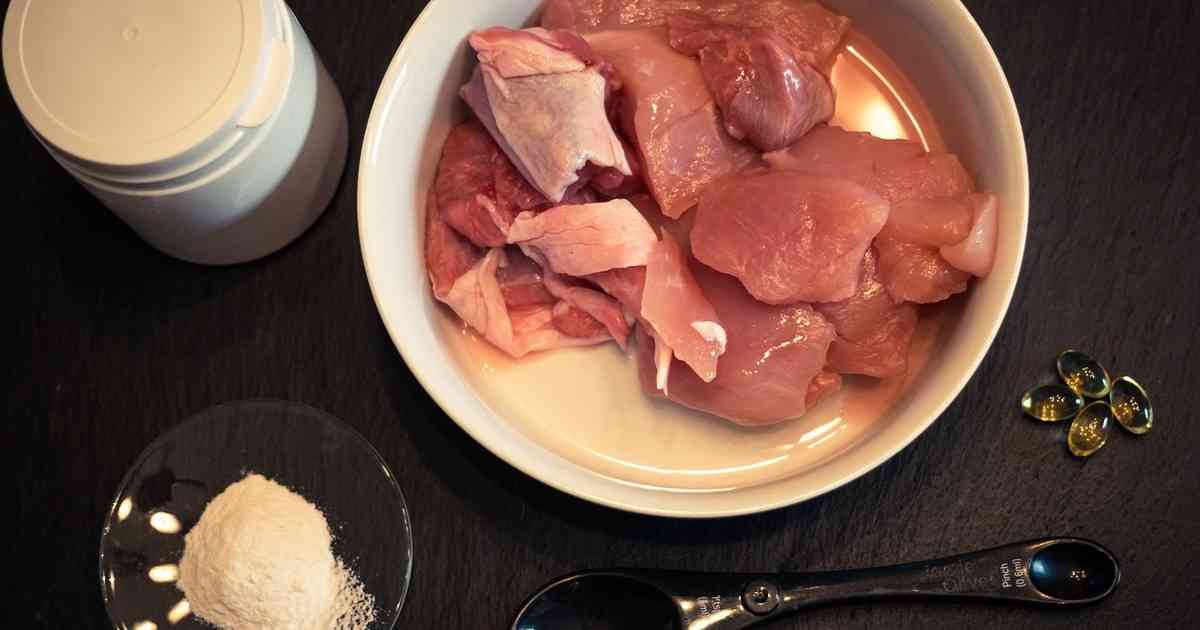 Many dogs do well on raw diets, but there are also several pitfalls to avoid. This article aims to guide dog owners into the safest choices within this sphere.

Vets have a tendency to be against raw diets, but I will do my best to be logical and unbiased. Therefore I’ll start with some benefits we see in these dogs.

My opinion is that a well-designed raw diet is likely to be at least equal to feeding a complete and balanced commercial formula. Notice, however, that I said well-designed. The complexity of nutrition means it’s very easy to make mistakes.

I’m not talking about relatively minor matters, like whether the diet has grains or not, I’m talking about diets bad enough to kill. Five major examples immediately come to mind.

If you get these levels wrong, especially in growing animals, their bones will weaken. While a bowed leg is itself a permanent problem, when the spine collapses it can be fatal. Read here my 2021 raw diet advice for puppies.

What about dog cancer diets? There’s a whole other page for that.