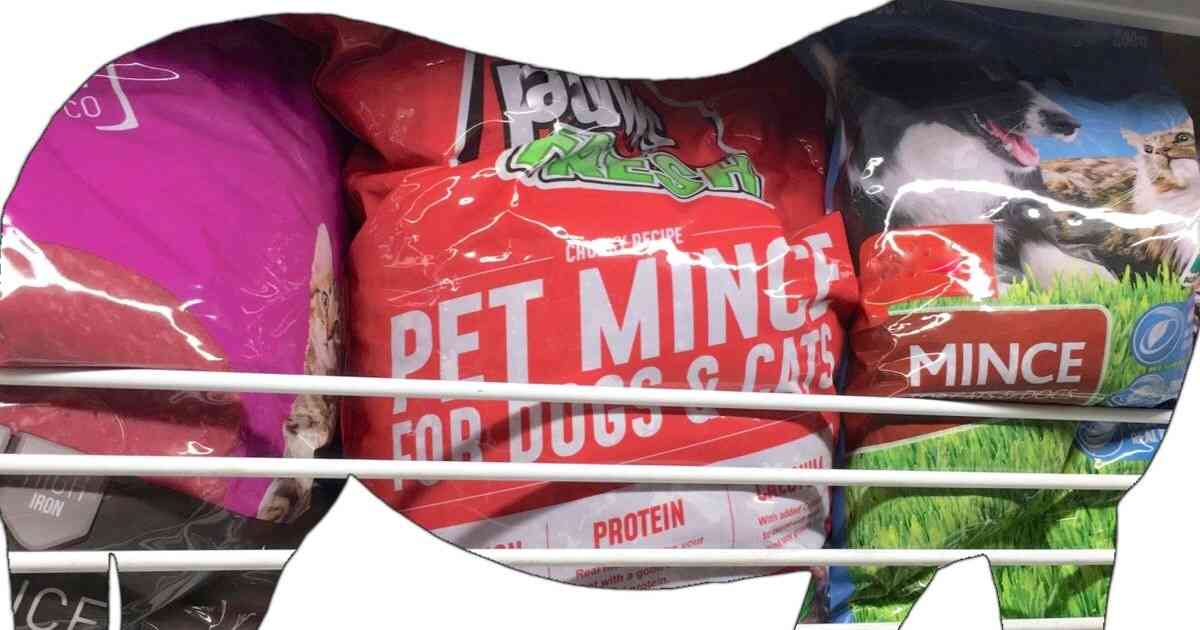 Images of racehorses being slaughtered at abattoirs have put the racing industry in the spotlight. And rightly so. But there’s also a connection that’s much closer to home.

Where do you think the meat from these places ends up? Some definitely goes overseas for people, but a large part stays right here as pet meat. Possibly in your local pet food store.

I’m not saying any specific brands contain horse meat, but how can we tell? It has to end up somewhere. And under our current ‘anything goes’ pet food system, nobody knows where.

The recent news has gone a long way to explaining why pet-grade meat is so much cheaper. Despite this price difference, I’ve always said that we should buy meat fit for humans because it’s safer. Well now we have a new reason.

You might say: “at least it’s not getting wasted,” and I’d agree up to a point. However I’ll bet that if you asked pet owners whether they were comfortable buying horse meat, a large majority would say no. But they don’t get a choice.

Worse than that, at least some of these pet food abattoirs have shown themselves to be the worst kind of places. Only last month, one featured in Sydney was found guilty of aggravated animal cruelty. Here are some of the things the RSPCA found:

Many of these animals needed immediate euthanasia. And yet, there they were waiting to become pet food, infections and all.

It still shocks pet owners that Australian pet food laws are completely different for animals and people. These are just the sort of things that took me to the Senate Pet Food Safety Inquiry last year. I went with a clear message, to ask for six things:

Right now you get none of that.

Point one means that you can never be sure just what animals have been used to make your pet food. Even when it says ‘beef’ or ‘lamb’ or ‘chicken’.

Point two means It doesn’t have to be made from healthy animals. Or even recently alive ones.

What the past week has shown us is this: buy Australian and you’re in the dark. Even the biggest animal lover can’t be sure what they buy or where it comes from. All we’ve got is trust, and once again, it’s let us down.

A year has now passed since the pet food inquiry, and a little bird tells me we’ll soon hear something. Let’s hope it’s good news. Is it too much to ask to know what it is we’re buying?

Update 2021: Well sadly I was wrong: the federal government took the recommendations, and proceeded to ignore them. This is despite the Pet Food Industry Association of Australia actually asking to be regulated! Mindboggling.

Even more sadly, a large number of deaths and serious illnesses in Victoria were associated with, you guessed it, horse meat sold as beef.