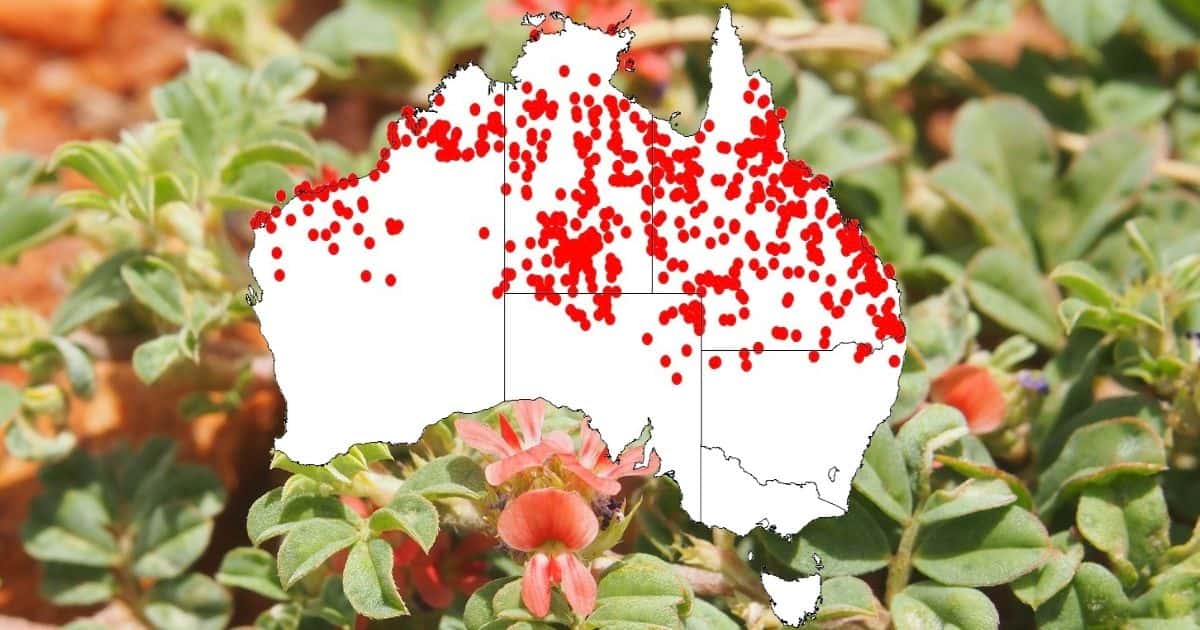 Update 3 August: What a difference a week makes!

The Maffra District Knackery has now admitted that they processed horses from the Northern Territory.

An outbreak of liver failure in Victorian dogs has been linked to raw meat from a local supplier. At least 14 dogs died and a further 30 were hospitalised.

I’ve been following the story carefully. The more we know the stranger it gets.

Why The Dogs Died

We now know that the dogs died after being poisoned by indospicine, a toxic amino acid found in many plants of the Indigofera genus. The suspicion that it came from their food is strong enough to make the following statement: fresh or frozen raw pet meat sourced from Gippsland between 31 May and 3 July should not be fed to dogs.

This includes products sold across more than 30 stores described as beef and kangaroo pet meat.

Whether cooked or raw, meat containing indospicine is very toxic to dogs. Once you see where it comes from, you might share my concerns about all raw pet meat. You might also wonder if cats are at risk, given that they don’t get the same level of attention*.

There are six plants† known to contain high levels of indospicine, but only one of significance to us: Indigofera linnaei or Birdsville Indigo. The map at the start shows it to be widely distributed across the northern half of Australia.

So how did it get into Victorian dogs?

The answer is that it accumulates in the meat of animals which graze on it. Birdsville Indigo is a tough drought-tolerant plant with a deep taproot, able to exploit seasonal rainfall before anything else does. As a result, it’s often the only decent food available for livestock.

Deaths in Australian dogs have been previously documented from the eating of camel meat1 and horse meat2. In both cases these animals were presumably grazing in the areas on the map. In fact, we’ve known since at least 1952 that the plant is the cause of Birdsville Horse Disease3.

Which I hope begs the obvious question: if we already knew about it, how did it happen?

Meat is expensive, and only getting more so. Up against that is an increasing demand from dog owners for raw meat at affordable prices. The result is an unstable balancing act where the pressure is always on to find a workaround.

In this case, that workaround was probably meat brought in from the Northern Territory. Not that I’m not blaming the NT at all: they actually have some pretty tough regulations designed to prevent just this sort of thing.

Here are three examples from their laws:

So What Exactly Happened?

I think there is only one sensible answer: the meat came from horses transported from the NT into another state prior to slaughter. Here’s why:

If I’m right, this is all legal, just very unethical.

I’ve written about meat substitution before, and the only thing preventing me taking it further is the prohibitive cost of species-of-origin DNA testing. Even if the meat that killed these dogs was actually beef, it still must have come from areas where such meat should not be fed to dogs.

And in fact, as vets we should be looking harder at any cases of unexplained liver disease in dogs. We should be asking about access to pet meats in the same way we’re asking about grain-free diets in heart disease.

One thing for sure is that there’s still a lot more of this saga to come out. Whether that happens or not is another story.

In the meantime, I hope this makes us think twice about cheap ‘pet meat’. And if you ever see meat actually marked as horse or camel, you should only buy it if the seller can guarantee it’s not contaminated with indospicine. How they can, I’m not sure.

Related: Should I add meat to my dog’s kibble, anyway?

* Try putting “canine” and “feline” into Google Scholar and look at the number of results. You’ll see a 3:1 bias in favour of dogs.

They are all low shrubs found in livestock grazing lands from Africa, through Asia and the Pacific Islands, to North, Central and South America. It makes you wonder if it’s also happening to less ‘affluent’ dogs elsewhere. Just look at how long it took us to notice a new exotic disease even in Australia when it was happening far away from the capital cities.