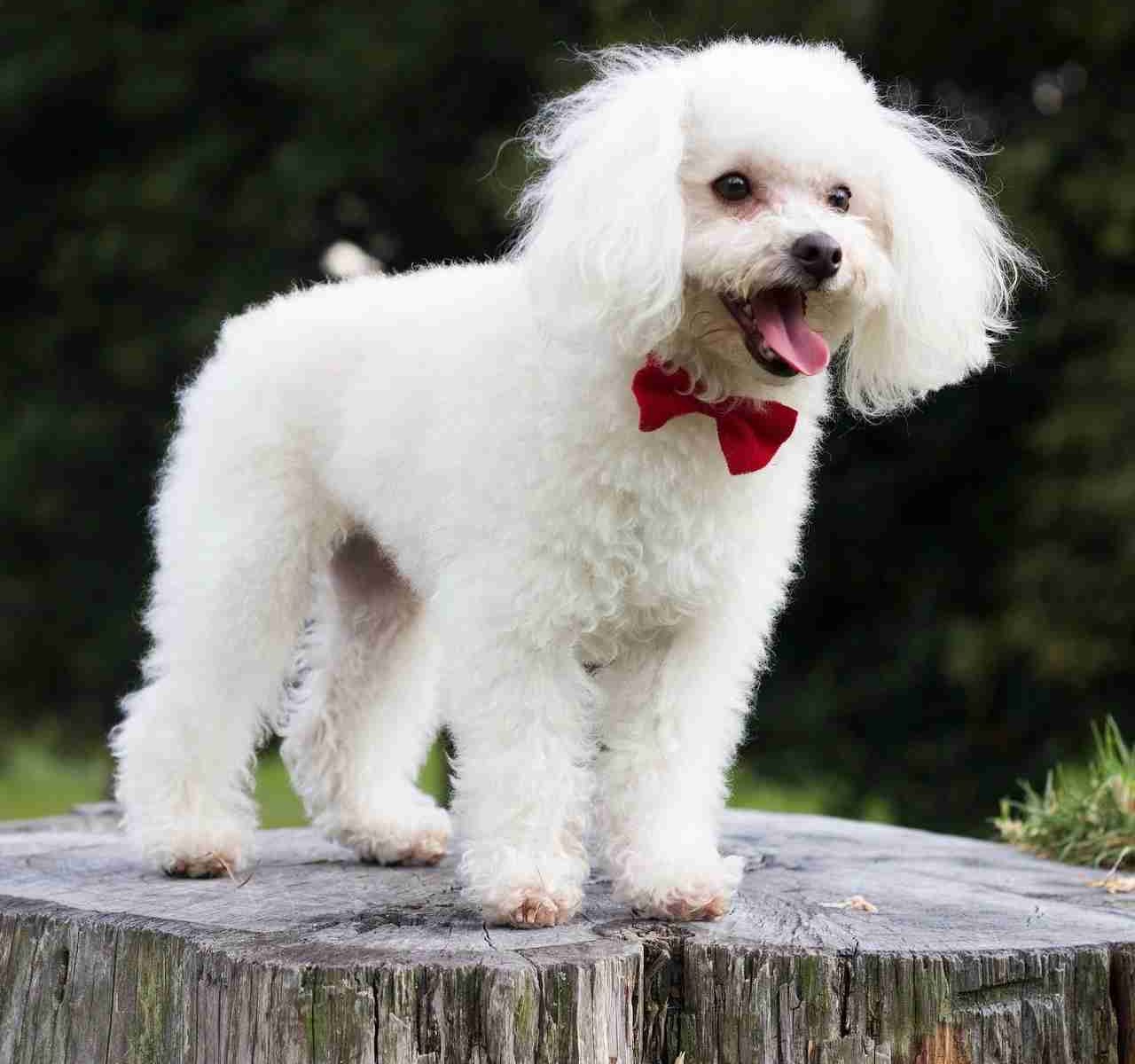 Whether you call it neuter, spay, castrate or desex, the right time to get it done in dogs is a subject of much debate. This is because it varies from breed to breed. Recently, a study was published on the best age for neutering in all three Poodle breeds.

While the paper isn’t perfect (more on that later), it does provide the first evidence for Poodles on choosing a time of desexing with the fewest health problems. The study compared dogs neutered at different ages for their rates of:

All of these have been suspected to be linked with the age of neutering. Here’s what they found (only bold values are significant, after the six tables you will find my summary):

If these tables makes no sense, it’s mostly because there are almost no abnormal findings. Have a look at this one for Golden retrievers as a comparison.

As the findings are different, I will consider each breed separately.

There is minimal evidence that Toy Poodle health problems are influenced by the age of neutering. Owners of either sex are therefore free to choose the age of desexing that suits them best.

Male Miniatures had an increase in CCL problems when castrated under 12 months of age. There is minimal evidence that female Toy Poodle health problems are influenced by the age of neutering.

Recommendation: 6 months for females, 1 year for males. However, this late decision may be influenced by:

No joint problems were associated with the age of desexing. Male Standard Poodles desexed between 1 and 2 years of age had an increased rate of lymphoma.

Recommendation: 6 -11 months for males and one year for females.

This allows for the general trend of later times with higher body weights. It is older with females as they will come into season at 7-9 months, and we want this to settle down completely before surgery.

Regardless of any concerns, the authors are to be applauded to bringing into focus one of the most common questions from dog owners. For the Poodle at least, they’ve made the decision a lot easier.