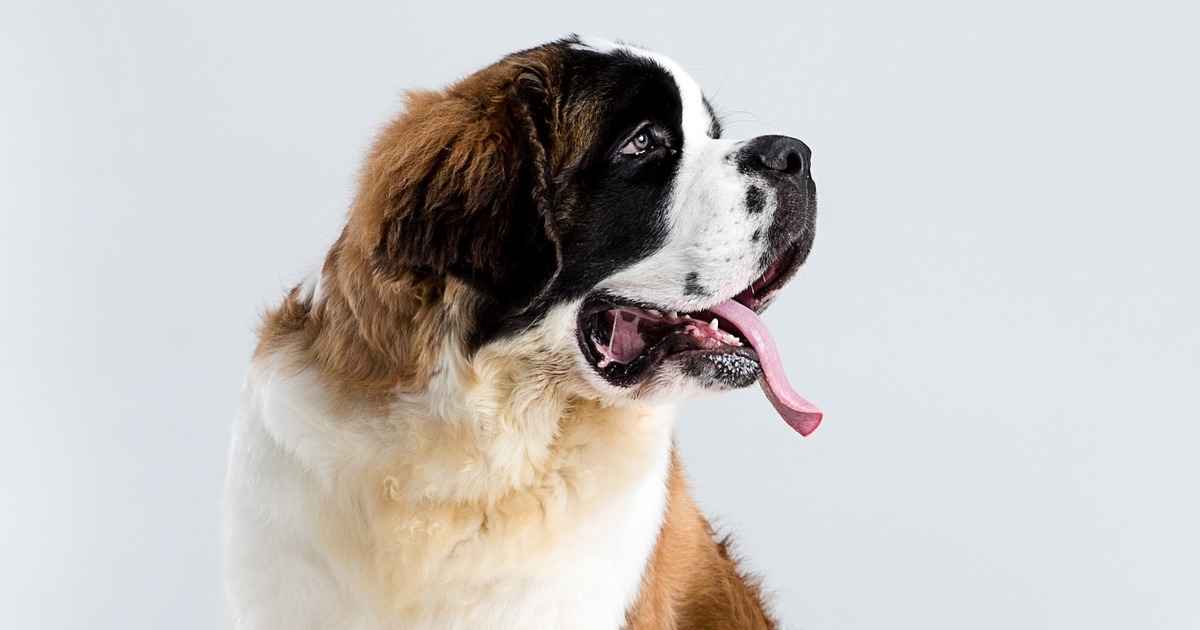 Whether you call it neuter, spay, castrate or desex, the right time to get it done in dogs is a subject of much debate. This is because it varies from breed to breed. Recently, a study was published on the best age for neutering in St Bernards.

While the paper isn’t perfect (more on that later), it does provide the first evidence for the Saint Bernard on choosing a time of desexing with the fewest health problems. The study compared dogs neutered at different ages for their rates of:

There is minimal evidence that St Bernard health problems are influenced by the age of neutering, other than joint diseases in females desexed under 6 months. However, it’s possible that greater effects would have been detected had more individuals been studied. In the meantime, owners of either sex are free to choose the age of desexing that suits them best.

This allows for the general trend of later times with higher body weights. It is older with females as they will come into season at 7-9 months, and we want this to settle down completely before surgery.

This is so far the only science we have for the best desexing age in St Bernards. Your vet, breeder or online group may have a different opinion based on their experience or personal beliefs. It’s perfectly reasonable to take their advice into consideration as well.

Regardless of any concerns, the authors are to be applauded to bringing into focus one of the most common questions from dog owners. For the Saint Bernard at least, they’ve made the decision a lot easier.