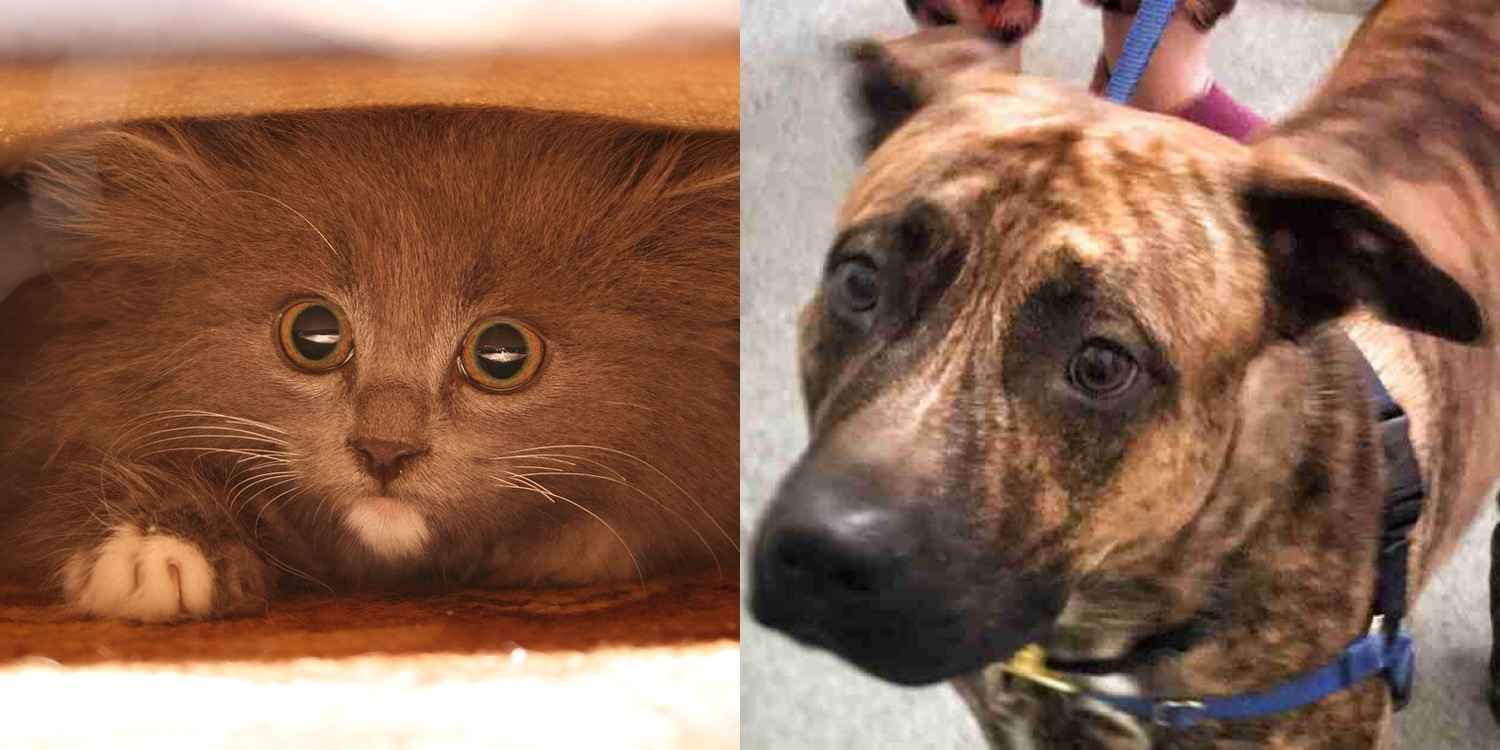 No one wants to drug their pets. I get that. But we need to talk about mental health.

Let’s start by throwing out all the weasel words that stop us seeing it for what it is. It isn’t a ‘behaviour problem’ except to us. All these concerns like destruction, whining, howling, barking, biting or escaping. They’re only symptoms of a much greater problem.

Tassie is a good example. She was rescued from the lands to the north and is in a lot of trouble. At the shelter she was on medication to help her adjust but now that she’s in a loving home, she’s just not coping.

One of the neighbours, bless ‘em, has already sent anonymous letters and the council around due to the noise. Now it’s an emergency. Tassie has nowhere else to go and it’s only a matter of time until an enforceable order is issued.

As an aside, to any neighbours of noisy dogs reading this, I have lived near them too and I really do sympathise, but this isn’t the way. You’re unnecessarily putting lives at risk. Please try to talk to the owners first before involving the authorities. Most people will seek help if they only know how bad the problem is.

The Number One Mental Illness

But what is the problem? It isn’t the noise or the destroyed door frames. It’s the terrible anxiety Tassie experiences whenever she‘s left alone. And like most mental illnesses left untreated, it’s getting worse, not better.

So here are the two major points:

Are you shocked by how quickly I started Tassie on fluoxetine? You shouldn’t be. The perfect world where she normalises with behavioural therapy alone isn’t available to her. She’s too severely affected and there’s no time.

We all know people who have benefited from  anxiety medications. Why, then, is there still so much resistance to treating suffering dogs the same way?

What Anxiety Meds Do in Dogs

Here’s what we expect from anxiety medication: it should produce no visible changes in a dog’s nature except to modify her anxiety. It certainly won’t sedate her in any way. If she sleeps more. it’s only because now she can.

It should also be harmless. We’ll be watching her blood test results to make sure of this, but SSRIs are some of the safest drugs we have.

The changes will start to appear in a week and reach full effect after four weeks. We’ll also use an Adaptil pheromone collar for added benefit. You could add a Thundershirt or natural remedies too, but I don’t ever see these work on their own.

Medication is only half the story though. On its own it will do some good, but not enough. By blocking anxiety, SSRIs also open a window so that longer-term treatments can work.

Like most vets, I’m not an expert on behavioural therapy but I know plenty of people who are. They aren’t all that expensive, they double the benefit of medication, and give a realistic hope that the drugs can be tapered off some day.

Experts aren’t in the business of telling you what you want to hear, though. They will no doubt ask you to do some work. They may also find fault with your home environment.

If this bothers you, you’re not alone.

Here’s a current example. There are still a lot of professional dog trainers in Adelaide who are stuck in the old ‘your dog is trying to dominate you’ school. This flies in the face not only of common sense but also of positive trainers clearly getting better results.

Why don’t they accept the evidence? Probably pride, but also a natural resistance to change. I’ve been forced to confront some of my own outdated ideas, and even for me (as a non-expert) it isn’t easy. I can see why they find it very hard.

But I digress. The core message is this: if you have any dog with a ‘behaviour problem’, seek help. And if some of that help comes in the form of medication, keep an open mind. Ask how important it is, but don’t feel that it’s such a big step.

Anxiety meds are just tools to get the job done. And boy, does your dog need you to.

These blogs are from a series regularly posted on email and Twitter. Subscribe via email here to never miss a story!

4 Replies to “We Need To Talk: Anxiety Medications In Dogs”