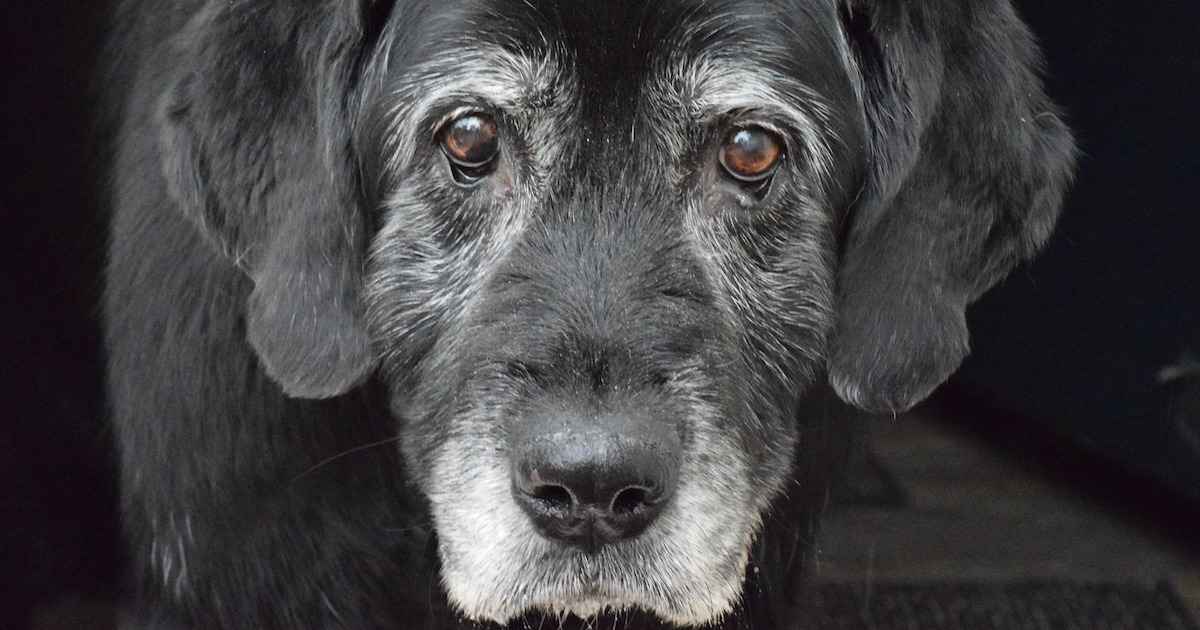 There is no animal treatment that provokes more debate than arthritis medication. The sheer number of treatments on offer is bewildering. Why??

Your dog isn’t going to complain if you get it wrong. If you have an arthritic dog, you need to know what works. Here I’ll try to show you what the evidence for arthritis treatments tells us.

I’ll do my best to be as open-minded as I can but I’m also going to be blunt about where the evidence doesn’t sit. Using an ineffective treatment is not just useless, it gets in the way of using something else that might actually work.

Fish oil is the most evidence-based dietary supplement for canine arthritis, However, when given on its own it can be disappointing. It is most effective when integrated into a diet.

The diet with the best experimental and clinical evidence is Hills j/d®. The diet has omega-3 fatty acids added and the competing omega-6 fatty acids reduced giving an over 30-fold increase in the omega 3 to omega 6 ratio. This allows the food to exert a greater effect in reducing joint inflammation.

The effects are significant and repeatable especially in mild to moderate arthritis. Even in severe cases, it can help in combination with other treatments. The only time I don’t recommend j/d is in dogs sensitive to changing their food or those prone to pancreatitis.

Cartrophen-Vet, Zydax, Synovan, and Arthropen are all brands of pentosan polysulfate sodium. It produces excellent results in mild to moderate arthritis and is almost completely free of side effects. There is virtually no arthritic dog that cannot be given Cartrophen safely.

Cartrophen is part of our first line treatment when a diagnosis is made. A course of four injections is given at weekly intervals, and then repeated six months later. Its use can often delay the need for other treatments for many years.

The cost of each Cartrophen injection is not excessive- see current prices here.

In the USA, many vets use and recommend Adequan® Canine (polysulfated glycosaminoglycan). It is not available in Australia and I have no information on its efficacy compared with pentosan.

There are no other recommended arthritis injections. In the past, long-acting cortisone was also used. This is outdated and rarely a good idea due to poor results and significant side effects.

Non-steroidal anti-inflammatory drugs (NSAIDs) have the highest level of evidence for controlling the signs of arthritis. The biggest mistake I see is dog owners worrying so much about medication side effects that they won’t use them. Once your dog needs pain relief, these drugs are lifesavers and nearly always very safe.

There are plenty of dog NSAIDs to choose from with different side effect risks, efficacy, and costs. They include carprofen, meloxicam, firocoxib, mavacoxib, etodolac, and robenacoxib. We use four of these based on our experience and owner preferences. In other countries, there are also grapiprant and deracoxib.

When side effects occur they are mainly vomiting and diarrhoea due to gastrointestinal ulcers. If this happens, a pause or change in medication is required. Liver or kidney damage can occur but should be rare if blood testing is performed before, and then again shortly after starting.

Prednisolone and other cortisone drugs are also anti-inflammatory but should definitely be avoided unless there’s no alternative. They do not work well and cause serious side effects at the doses that are needed.

Tramadol, amantadine, and gabapentin can be used as second-line pain treatments. None of them is likely to work as well as an anti-inflammatory but they often work well in combination with one.

Our favourite second-line drug is gabapentin. If used carefully, the only side effects are mild sedation when given at higher doses.

The only ‘over the counter’ pain medication likely to help is paracetamol (acetaminophen in the US). On its own, the effect is minimal but it is sometimes added to existing pain protocols to improve the response. However, even in this case, there’s usually a better option elsewhere.

There are now three studies showing that cannabidiol can improve the signs of arthritis in dogs. However, the amount of benefit appears smaller than other proven treatments.

Cannabidiol is available as a Schedule 4 prescription drug in Australia. It does not cause sedation or psychological disturbances. Read more about the use of medicinal cannabis in dogs here.

Heres a list of other supplements we see being used in dogs. Only the first one has enough evidence to recommend use.

The evidence for green-lipped mussel or GLM is only low-grade but it fits with our clinical experience. Most Australian vets use one of two purified products, Antinol and 4Cyte.

Most vets believe that there is insufficient evidence to support the use of glucosamine or chondroitin supplements in dogs. In particular, any improvement in a study without a placebo group needs to treated very suspiciously. You can read a recent review here.

There is some evidence that fat-derived mesenchymal stem cells can relieve the signs of canine arthritis. Based on this, we administered stem cell therapy to dogs between 2012 and 2015, with some success.

We stopped because the majority of our patients showed minimal improvement. We feel that until there is more clinical evidence, the cost and effort are better spent elsewhere.

We should never overlook other ways of treating arthritis. First among these is weight loss. I have seen dogs who were still in pain on maximum doses of everything then come off all treatments after successfully losing weight. That’s why I’m a bit too much of a nag about it.

The same goes for moderating the exercise. Still throwing the tennis ball may be what your old Kelpie wants, but they are likely to suffer for it over the rest of the day. Far better to go for long, steady, low-impact walks than too much running or jumping on bad joints. Dogs need you to tell them when to stop.

There is only limited evidence for cold laser treatment, physical therapy, hydrotherapy, acupuncture, chiropractic or other alternative remedies. All I will say is this: if it’s working, keep doing it.

By ‘working’ I don’t mean, “he’s looking much more energetic”. I mean being able to show that your dog can definitely do something specific after treatment that they couldn’t do before. Having a good working definition of success like that should minimise any caregiver placebo bias.

Thanks for reading this most important topic. If you want to dive deeper, visit our page on the causes and symptoms of arthritis.

37 Replies to “What Can I Give My Dog For Arthritis?”