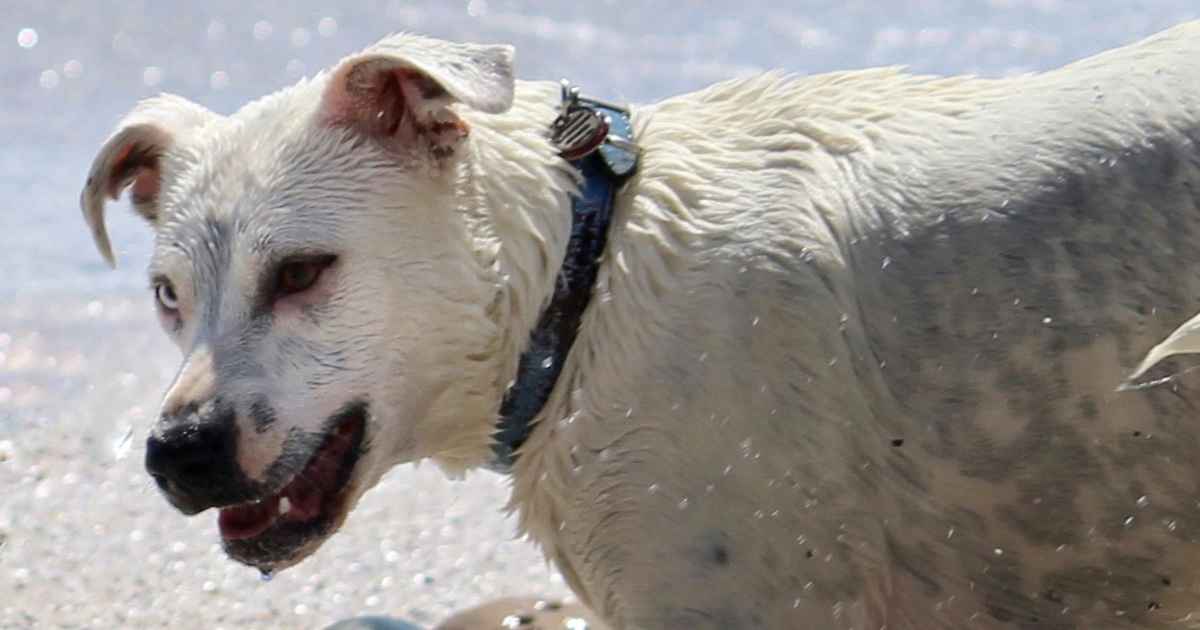 If Your Dog Is Being Attacked

Do not try to pull the other dog off. That’s up to their owner to do. You will get badly injured. Click here for your closest Adelaide Emergency vet.

Do not blame yourself. Often there’s nothing you can do due to the size and determination of the aggressor. You’ll probably also fail to get the owner’s details in the heat of the moment.

This week all of us have been devastated by the loss of one of our puppies. He died after being mauled by a dog during an evening walk.

You can raise a puppy to be as social as you like but you still have to watch out for the other dogs. It shouldn’t have to be that way.

How Common Are Dog Attacks?

Despite the ever-present fear, attacks leading to death seem rare. I would hear of roughly one a year. However, the problem is far less studied than dog attacks on people.

However, dog attacks in general are far too common. Here’s one survey from March 2018 for Guide Dogs NSW/ACT:

Although these figures seem high, there’s no reason to doubt them. According to data from the SA Dog & Cat Management Board, only 1 in 5 dog attacks involving private citizens get reported.

Most attacks happen on a walk, and the serious ones are almost always from a much larger dog. A survey of 132 people here in Adelaide found that dogs get attacked in these places:

Great care must be taken when talking about the breeds involved. Although you often hear aggressors called Staffies or Pit Bulls, it’s clear that these labels reflect existing community bias.

Additionally, as we also found, dogs called one breed by their appearance usually end up being something else completely.

In one study, 75% of dogs identified by an adoption agency as having specific breeds in their ancestry did not have any of them on DNA analysis. Accuracy can only be worse in a chaotic dog fight. This is why vets say that legislation to ban dog breeds will never work. Just look at this example.

What is clear is that these dogs have been badly treated. Their owners are much more likely to be known by the police, and the dogs themselves have usually been attacked in the past and are very poorly socialised with dogs.

These dogs do not need to be euthanased. I know plenty that could be dangerous, except that they are properly controlled, by muzzles, good fencing and responsible owners.

Getting dangerous dogs under adequate control is critical. All vets know that the owners responsible for these dogs are often repeat offenders. They usually live in denial of the true seriousness of what is happening, and make excuses for their dogs.

I believe that better enforcement is essential.

What To Do If Your Dog Is Attacked

First focus on the health of your dog. Any injury that breaks the skin is likely to get infected. Many injuries can look minor on the outside while masking serious internal damage. Therefore, a visit to your vet is almost essential.

Then we want to prevent it happening to other dogs. A weakness of our system is the use of local councils for enforcement. Although they do their best, and usually have an officer dedicated to the task, they are not the police. Their abilities to pursue and prosecute offenders are much, much more limited.

This is especially true if the offender leaves without providing accurate details. This is all too common. Even if they do, dog owners often choose not to pursue them out of a misplaced feeling of sympathy, or because it’s difficult.

I encourage everyone, no matter how large or small the injury, to report the offence. Even if you only have limited details, it will build up a picture that might help other dogs eventually. And despite the limitations of councils, they are serious about controlling this problem. They can:

Money is usually the last thing on someone’s mind when this happens, but treatment costs can be substantial. The offender is usually liable for veterinary fees if your dog was on leash and their dog was off in a public area.

What can an individual dog owner do to reduce the risk or improve enforcement? Here are some suggestions:

While on the subject of bad behaviour, the picture from the start of the aggressive dog only tells half the story. Here’s the full image.

What can we say about people who not only let their dogs harass wildlife, but actually post the pictures?

One Reply to “Dog Attacks: What To Do, How To Prevent Them”