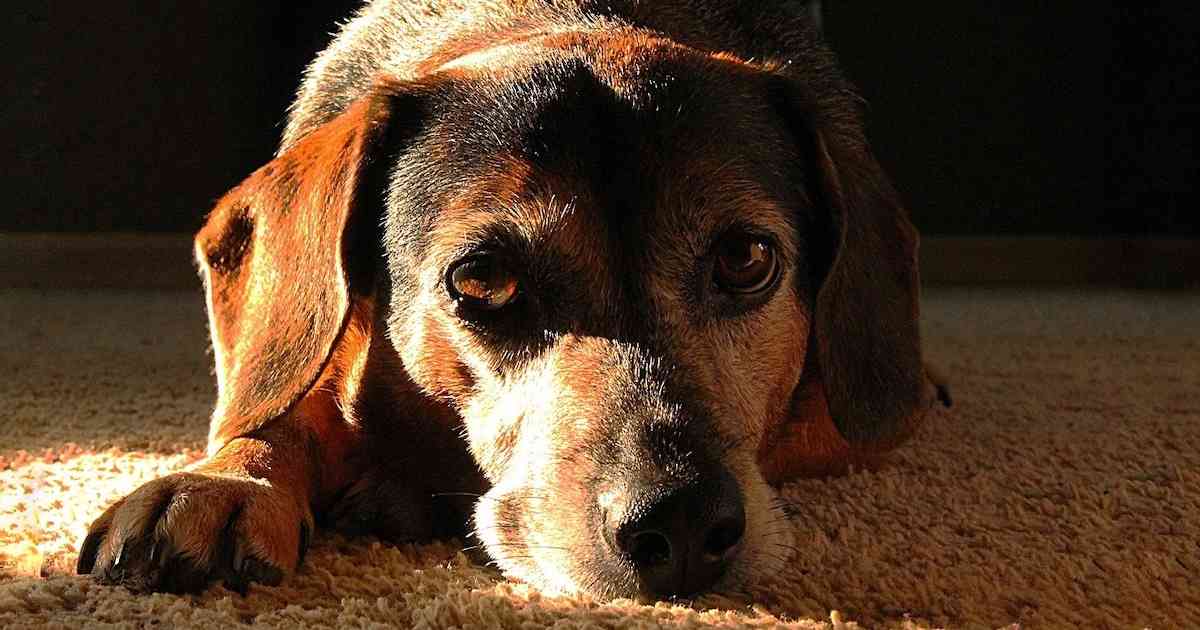 I saw a beautiful, not old dog recently, and before I even touched him I knew what was wrong.

He was a Bernese Mountain Dog with enlarged lymph nodes, and I knew he had cancer in the same way I know it when:

I hate this. I really hate the inevitability of it all. Because the fact that vets can draw links between breeds and cancers is anything but random.

It goes to the heart of why dogs get so much cancer.

The Number 1 Cause Of Cancer In Dogs

It’s staring us right in the face. It’s their genes.

Not pesticides, or whether they’re desexed, or processed foods. Yes, we know that cancers can have other risk factors, but these all seem insignificant when compared with the genetic ones.

Any time a disease is more common in one dog breed than another, part of the reason has to be in their DNA. Yet like so many genetic diseases of dogs, we take it for granted that it has to be that way. It doesn’t.

Why Cancer Is Common In Certain Dogs

The cancers we’re talking about have their origin in a genetic mutation, which was probably present from birth. There are plenty of human equivalents, but they aren’t the same. In a human population, each faulty gene is generally uncommon, and each carrier probably only has one copy.

Compared to humans, purebred dogs are all inbred.

Once upon a time dogs were just dogs in all their shapes and sizes. Then around 200 years ago, each of the breeds was defined and isolated, often from a small number of founders.

To be a purebred dog, you need to show that you’re only descended from these dogs. To make matters worse, we have:

All of which further reduce genetic diversity. Meaning that in certain breeds, mutations that were formerly rare become common, and some individuals even end up with two copies.

The Dog Breeds Prone To Cancer

The rate of cancer in dogs is not evenly spread. There are some breeds that hardly get cancer until they’re old, and others for whom it’s far too common. I want to share with you three big studies with dog cancer statistics.

In each case the number refers to the percent of dogs of that breed who died of cancer. In each case I only show the dogs with above average risk.

Second, this study from the USA containing more breeds.

And lastly, this UK study that contains one extra statistic.

You can see that certain breeds reappear in each study, and others only appear once. These might be breeds only popular in one place, or breeds where the risk varies between countries. Or it might just be chance.

The UK study adds an important point: it matters much more if a dog dies of cancer at 8 than if they died of it at 13.

Are Cancer Rates In Dogs Increasing?

There are several reasons why it might seem that cancer in dogs is getting more common.

I think the true reason is a mix of all three. I believe that the giant breeds are getting more cancer due to their increased size. I also think that it’s hard to deny the loss of genetic diversity with each generation.

But I also have seen the advances in both how pet owners look after their dogs, and how vets can treat them. For that reason, I’m not too alarmed. But I would dearly like to see more breeders of high-risk breeds making an effort to select for dogs less likely to die early of cancer.

Yes it will be hard. It would mean either choosing family lines that have had fewer cancers in the past, or identifying the faulty genes and testing before breeding.

The statistics tell us it’s possible.

Related: Lifespans Of Dog Breeds | How To Help Your Dog Live Longer

2 Replies to “Why Cancer Is Common In Some Dog Breeds”