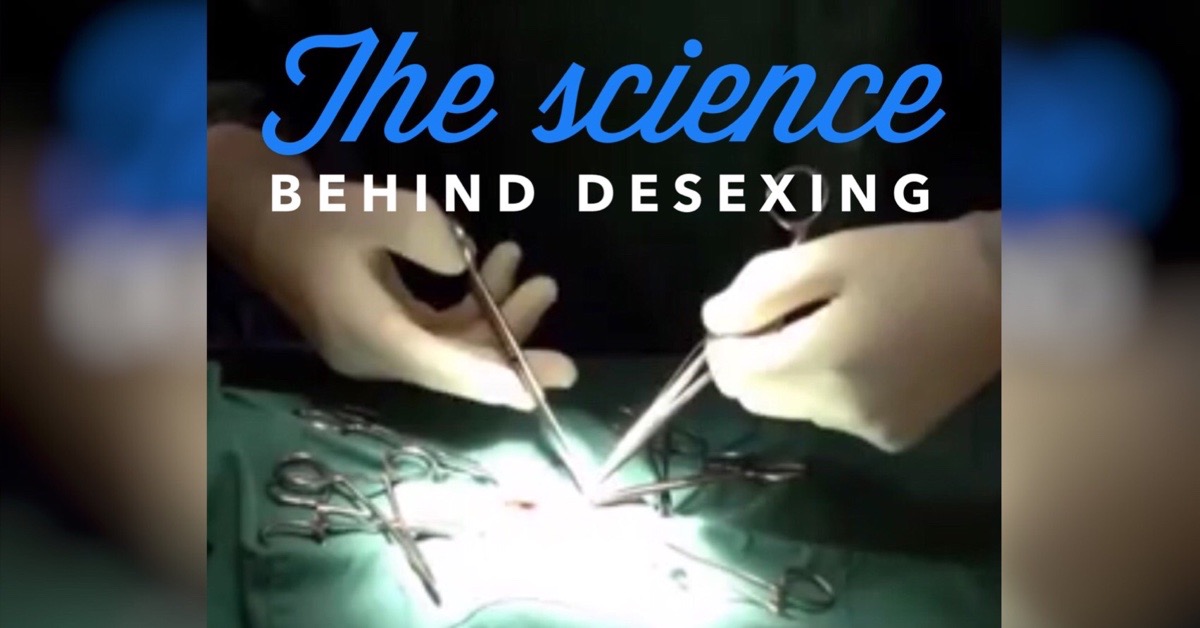 A service available at our Adelaide clinic is the ovary sparing spay. It’s a safe, effective procedure and we’re happy to do it if requested.

However, it’s important to understand the pros and cons first. I want you to compare OSS to tubal ligation or a late spay.

What Is Ovary Sparing Spay?

Also called Partial Spay, an ovary sparing spay is essentially a hysterectomy where only the uterus and one ovary is removed and the other ovary is left in the dog. Unlike in a regular ovariohysterectomy, it is vital that the entire uterus is removed with no remnant tissue.

Why? Prolonged hormonal stimulation of the uterus in dogs often leads to an infection called pyometra or pyometron. Traditionally, spaying female dogs has been as much about preventing this as it has about pregnancy. Even a small amount of uterus left behind can lead to what is called a ‘stump pyometra’.

There are four minor disadvantages that may affect all dogs.

Additionally, there are three serious disadvantages that might affect some dogs:

Of these, mammary tumours are common but they are easily found by a monthly check of the mammary tissue which your vet can demonstrate. There is usually no danger if lumps are removed when small.

Granulosa cell tumours typically secrete oestrogen. Therefore, they are often found after investigation of a persistent vaginal discharge or attractiveness to male dogs.

Read the evidence about health problems caused by desexing here.

Let’s compare other ways to desex or neuter female dogs. All of these should meet the requirements of the Dog & Cat Management Board in South Australia and other compulsory desex neuter schemes.

Removal of the ovaries alone is almost identical in effect to the traditional ovariohysterectomy spay. The advantage is in reduced tissue trauma, wound size and surgical time.

Dogs after ovariectomy will not have seasons, and the risks of pyometra and mammary cancer should remain low, owing to the lack of hormonal stimulation. Just like traditional spays, ovariectomy can (and should) be performed early or late depending on the patient’s best interests.

A valid third alternative is to still remove the ovaries, but wait until the dog is at or near full skeletal maturity. By doing this you should retain most of the benefits of oestrogen without much risk of harm.

If there is one take-home message it is this: despite the risks of some diseases being higher in desexed dogs, population level evidence supports desexed dogs having a longer lifespan. In large studies, the lifespan of neutered or spayed female dogs is 0.8 to 1 year greater than entire females. It is unproven and unlikely that this benefit will persist by just removing the uterus.

24 Replies to “The Pros & Cons Of Ovary Sparing Spay”