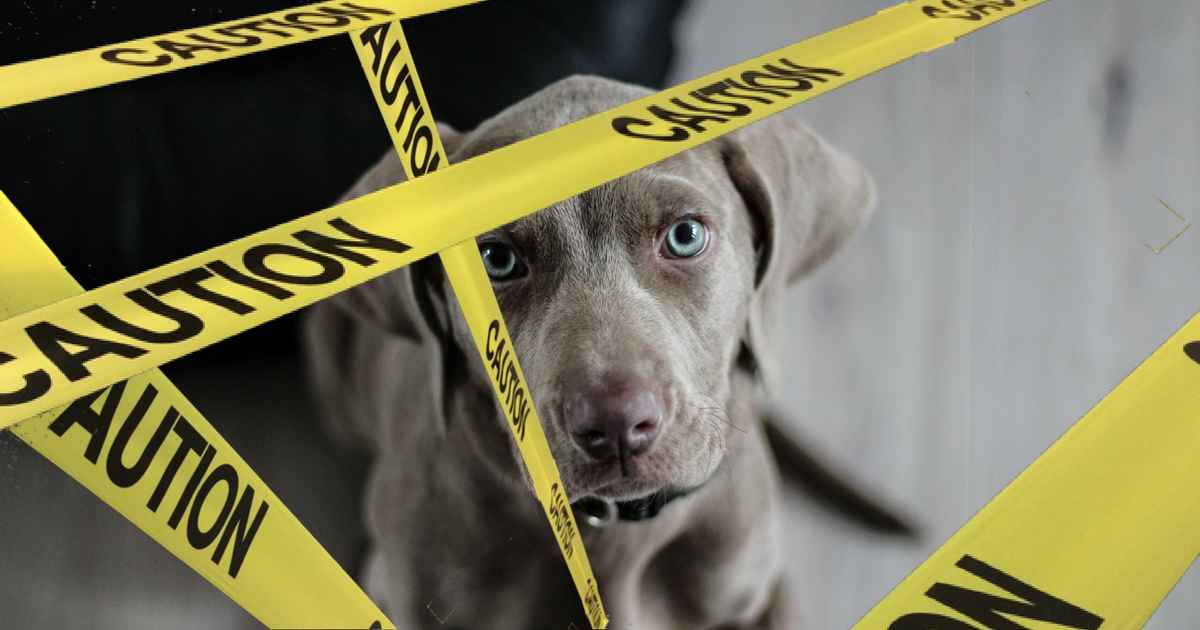 UPDATE: We are glad to inform you that our standard Nobivac DHP vaccine has been proven to protect against strain CPV-2c. See more below.

Every dog owner’s worst nightmare is Parvovirus. This week the detection of a new strain in Australia was announced. Although there’s no reason to panic, here’s what vets and dog owners need to know.

Parvoviral enteritis is the disease caused by canine parvovirus. The virus attacks both the lining of the gut and the white blood cells, causing severe gastroenteritis and immune suppression.

What Are The Symptoms Of Parvovirus?

They are, usually in this order:

From now on I’ll call it just ‘Parvo’. If you suspect your dog has parvo, see your vet ASAP or check this map for your nearest after hours emergency vet.

How Do Dogs Get Parvo?

The parvovirus is one of the toughest viruses we know; once a yard or park is infected, it can be dangerous for up to a year afterwards. It is passed in the vomit or faeces of dogs once they get infected.

Dogs get parvo by ingesting virus that probably gets on their paws, coat, food or water when in a contaminated area. If they have protective vaccination (see later), nothing more happens.

Dogs at risk are either:

This last group are worth explaining. Puppies get antibodies in colostrum, a special milk with is given in their first few days of life. These antibodies interfere with vaccination, which is why we have to give three parvo shots to puppies to be sure one will work.

During this window, there will always be a gap in immunity between when the mother’s antibodies stop being protective and when the vaccine antibodies are created. That’s why puppies in the middle of a course of vaccines still can’t be taken out.

Can Parvo Be Treated?

Yes, certainly. Death rates from adult dogs with parvo are probably only around 20%, rising to 80% for very young puppies.

Treatment starts with a diagnostic test. One of the findings from the Adelaide Uni researchers is that commonly used bedside tests may not be accurate for strain CPV-2c. Although this sounds very worrying, two things need to be said:

Having said all this, test accuracy is still important. A positive diagnosis does allow the vet to do two useful things:

We’ll update you as we learn more. In the meantime, confirmation testing is available via the Companion Animal Health Centre at Adelaide University. Ring 08 8313 1999 for more details.

How Is The New Strain Different?

Parvoviruses have been slowly mutating since CPV-2 first appeared in 1978. The new strain CPV-2c differs by a single base pair single mutation from CPV-2b. It probably causes an identical disease to other parvo strains, although there is some suspicion the diarrhoea is less bloody and bone marrow suppression may be less.

Clinically, there is no way to tell which strain is causing disease, which is why we think CPV-2c has been here for some time. The big difference may be in the protection given by existing vaccines.

Short answer, yes, but possibly not as well. There has been a bit of alarmist talk about this so let me explain:

The particular CPV vaccine strain varies between manufacturers, meaning that each vaccine needs to be tested independently in order to prove it works. Remember what I said though: all vaccines should be at least partly protective.

How many times does a puppy need to be vaccinated?

The discussion on parvo strains is another good reason why the simplistic idea of dog vaccine titre testing should be treated with caution. Tests don’t tell you which strain the antibodies have been created for, as well as being poorly correlated with actual protection.

So the message for vets and dog owners is this: vaccination or a negative parvo test do not rule out the disease in a sick dog. It’s up to us vets to explore all the options to keep your puppies safe.

One Reply to “The New Parvovirus Strain In Australian Dogs”