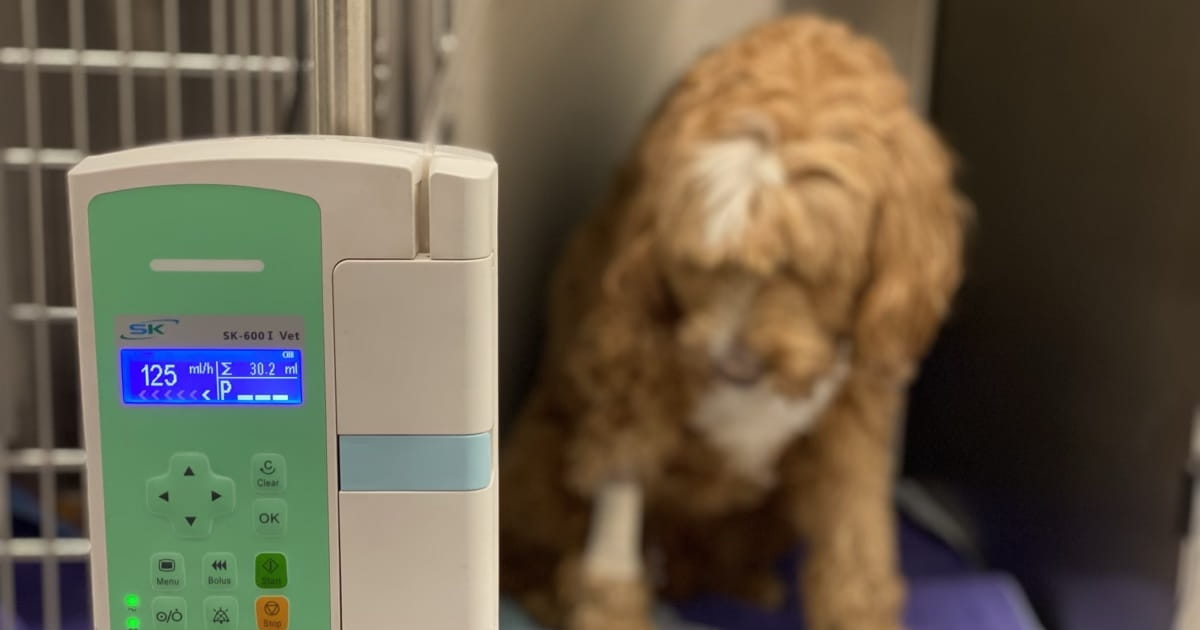 We’ve been here before.

In August of 1978, a new disease appeared almost simultaneously across Australia, Europe and the USA. In the completely vulnerable dogs of the time it caused two distinct phenomena:

The latter condition was caused by the virus passing from the unprotected mother to the foetus in utero.

Very rapidly, researchers were able to identify a novel parvovirus, which they called CPV-2. Before this, there was no disease we called ‘parvo’.

Where Parvo Came From

Early interest focused on whether the new virus had mutated from the parvovirus of cats called panleucopaenia. There were even conspiracy theories about deliberate human action to facilitate the spread.

These wild fancies of course proved incorrect, but it took time. A paper in 2005 laid out the evidence that before emerging, the virus had arisen as a series of natural mutations over a roughly ten year period. Its closest relatives were a mink and a fox virus, not the cat one, and it had probably spent the time slowly acquiring the mutations it needed to reach pandemic status.

The rapid spread that followed was explained by the ability of parvoviruses to travel on shoes, clothing and even mail.

The very earliest vaccines tried in dogs were obviously the ones closest to hand: those for feline enteritis. However, it was found that protection was poor due to the differences between the strains and the very large doses needed. It was also controversial given that many people believed that the dog virus had come from the cat one.

The first canine-specific vaccines needed to be given every two weeks and were not always that much better. Australian vaccine manufacturers weren’t as well resourced as today and they had to learn on the hop. The results were unreliable and it took time to understand why.

The first reason was a problem with growing the virus in the lab, but the second one still resonates today: maternal antibody.

If the mother carries parvovirus antibodies, she passes them in her milk to the puppies. This is great because it stops the very early infections seen in the first wave. However, these antibodies will also block the vaccine.

This is why, right to this day, we have to wait until the right time to vaccinate puppies. The first vaccines would only work after 16 weeks of age, but today we can protect puppies at 10 weeks.

Those who know modern parvo will be surprised to hear that the first wave was not associated with high mortality rates, except in very young puppies. Then, as vaccines improved and dogs developed herd immunity, even these signs of disease reduced.

This turned out to be only a temporary reprieve. Worse was to come.

From 1979, a new mutation, called CPV-2a began to be seen. It appeared to be more infectious, and able to cause severe disease in older dogs. By 1981 it had become the dominant strain.

The new disease was what we know today as parvo. It caused:

Further mutations have occurred, but these have been much less impactful. CPV-2b appeared in 1984, and then CPV-2c spread slowly around the world from 2000-2015. You can read about its arrival in Australia here.

Parvo is now the everyday reality of dogs. Perhaps the biggest message we can take from it all is that although vaccines took a while to get going, their story is one of eventual success.

A dog today can expect to be at an almost zero risk of experiencing the disease. Vaccines are close to 100% effective if used properly, and safety appears to be excellent. But this didn’t just happen; it took many people dedicating their careers to the task to do it.

I was a child when parvo appeared, and the vets who dealt with its devastation are now old or gone. And we only go back one generation for the same story to repeat with distemper. If we live without fear today, it’s only because of these efforts in the past.