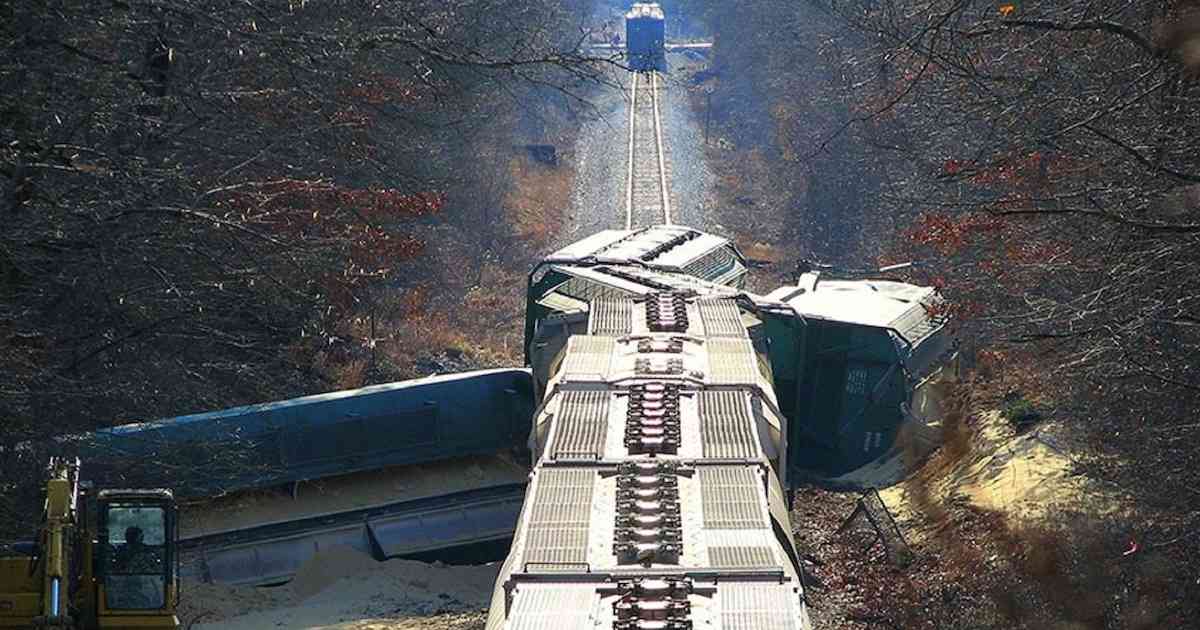 Sometimes in quieter moments, the past weighs heavily on me. What makes being a vet great is also what makes it so tough. It’s also one of the main reasons why so many young vets walk away from the job. Being a vet means being responsible for a patient’s care in a way that perhaps only your GP will understand.

Inevitably, over a long career, mistakes have happened. Times when the benefit of hindsight showed me I took the wrong path and made the wrong choices. I never forget them, and in fact, although they are painful to remember, it’s remembering them that counts.

Those who cannot remember the past are condemned to repeat it.

I’ve talked before about how the twin evils of isolation and limited resources conspire against vets. I’d like to share three painful stories from my career that contain important messages for pet owners.

Patient X had a bladder infection. Like many of these cases, she came to us after being seen passing blood in her urine.

Most cases of cystitis are easy: a short antibiotic course and everything’s OK. This was one of the exceptions. She got better on antibiotics but then immediately relapsed. To a vet, this is a red flag for a bladder stone, which we subsequently diagnosed on x-ray.

She was scheduled for routine surgery, which usually costs around $1000. The problem was, no one remembered to tell the owner before she was booked in. To make matters worse, a previous and lower cost estimate was accidentally put on her admission form.

She was dropped off for surgery and the form was signed. Only a few minutes later we saw the mistake and called her owner straight back. However, the damage had been done. In one brief moment, we destroyed the relationship of trust that had developed between us over many years.

What You Can Learn

You have every right to ask about the cost whenever your vet discusses any surgery, test, medicine or anything else. As our normal service, we should have given this to X’s owners without being asked. But do not feel shy about asking; there may be other options or ways to reduce the fee, and vets may just forget sometimes in our enthusiasm to get on with the job.

Vets all vary in what they charge and clients should feel OK to talk about this. Read more here about what to do if you feel your vet is too expensive.

In a small village in rural England, Border terrier Y was having seizures. They weren’t like normal epileptic fits, didn’t respond to treatment and were getting worse. It was clear that something needed to be done. The problem was that I was a long way from any help.

That was OK. I knew what needed to be done and I’d done it before; in fact, the video shows me doing the same thing many years later. He needed a cerebrospinal fluid (CSF) sample taken and analysed.

I anaesthetised him and performed the procedure just like in the video, but with one important exception: the fluid just would not flow no matter how I positioned the needle. Eventually, instead of CSF, blood started dripping from the hub. He never woke up from the anaesthetic.

To this day I do not know if the difficulty I experienced, and the bleeding were a result of his illness, or if I was just having an off day. Either way, the results were devastating.

What we can learn

I was a young vet in working an isolated environment with too high expectations. Now when I hear of other vets being placed in similar circumstances I can only worry for them. If you are a vet being asked to work in such a way, make sure you’ve got good support from the vets around you. Be prepared to say no if you haven’t, or even change jobs like I later did. If you are the pet owner in this situation, make sure you let the vet know they can say no. I also think it’s OK to ask about risks and experience before proceeding.

Just a few weeks ago I thought of the Border Terrier again. After 20 years and hundreds of CSF taps I once again failed to collect a CSF sample. This time I remembered the Border terrier, and after two good attempts called it quits and woke the dog up. Frustrating, yes, but better to learn from history and do no harm.

Patient Z was in trouble and his owner was desperate. Over the several years since his diagnosis of diabetes, he had been through a roller coaster of tests and hospital stays with first, one, then another veterinary group. He was needing to spend at least one day in hospital for testing at least once a month. His owner reported that there was no end in sight and that the spiralling costs had become such that all other projects had been cancelled.

His owner had asked the previous vets if it was possible to manage his diabetes at home, to which the answer was no. When the same question was asked of me I said I would support it. After all, despite the best intentions of the vets he wasn’t any closer to good control of his disease and the stress of handling may have been part of the problem.

Things went well at first and everyone was happy. Even the test results relayed from home appeared to show things were on the right track. However, one year after first seeing Z, he came to me with a sudden behaviour change, which had coincided with being stepped on. His owner suspected that he had been injured but despite our investigations, there were no clues.

Two weeks later he still wasn’t any better, and I suggested he get a referral opinion with a specialist. This his owner did, and the answer was found. He, in fact, was suffering from vision loss due to a rare retinal degeneration associated with poorly controlled diabetes. The owner subsequently complained that if I had referred him much sooner this would not have happened.

What You Can Learn

You can ask for a referral at any time. We don’t mind; I assumed based on the owner’s comments and the cat’s history that referral was not an option. In doing so I broke a rule I’ve tried hard to live by all my career: Offer every owner the best regardless of what you think they will accept. If you’re interested, this page gives a guide to the veterinary specialist services available in Adelaide.

Of course, I should have been strong enough to say no to a request to treat the disease at home. In doing so I broke the second rule: the patient always comes first. The client wasn’t at fault to ask; as a vet, I should have provided a clear opinion not influenced by the owner’s wishes.

What If Your Vet Makes A Mistake?

I have a strong belief in the power of mistakes to do good. People who know me know how often I say that when everything goes well, we’re all much the same. It’s when a business or individual makes a mistake that you can really judge them.

If you feel that a trusted professional has made a mistake, go to them with your concerns. You may not be right but you can expect a reasonable and open attitude. If they deny, bluster, argue or in any other way avoid facing the issue, it’s a warning sign. They are not listening to the feedback they need the most to improve their services. I find this especially true when I call breeders about a fault in their puppies or kittens.

If on the other hand, they are open to criticism, answer reasonably, are prepared to learn from mistakes, and show humility, you probably should give them a chance. In my opinion, it’s that willingness to consider all points of view or confront errors that make them the vets less likely to make mistakes in the future.