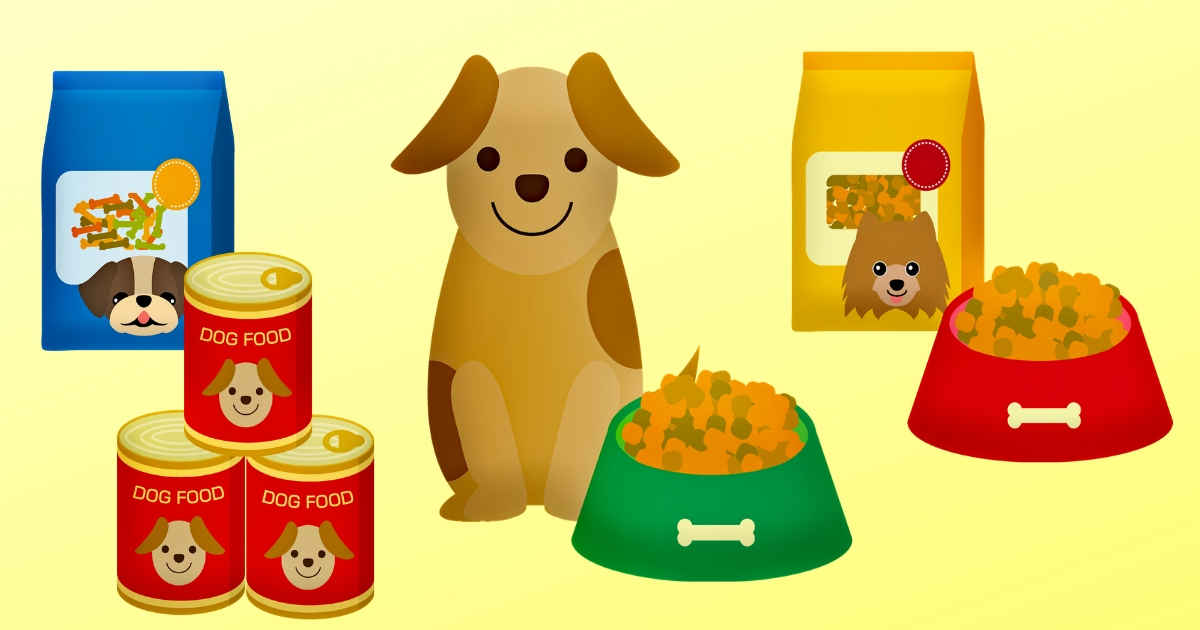 How is this possible? Fussy dogs are everywhere.

Over two dog lifetimes, I’ve been lucky to watch thousands of puppies grow into adults. Out of this experience comes what I see as a hard truth. No dog is born fussy.

Am I blaming owners of picky eaters? Absolutely not. Owners of fussy dogs are the best carers I know. It’s love and kindness that make dogs fussy, and if you want to avoid it you need to be hard-hearted, at least around food.

From the first moment I met Clarry he’s been skinny, almost too skinny. He came from the breeder on a mixed diet of raw meat and biscuits.

As you can guess, his owners complained about his poor appetite, low interest in food and picky eating habits. He would eat the meat OK, but his owners knew that wasn’t enough. What to do?

My response was the same as always, but it takes a brave owner to follow it. Stop giving him choices. Worse than that. Take away from a picky eater the only food he actually eats well.

Stop the meat. See later to find out what happened.

Loki is my dog but he was typical of many puppies in being a very picky feeder. I would put his food out and he would perhaps take a few nibbles, then run off. If I wasn’t right there, he wouldn’t eat at all.

Of course, there are some puppies that always eat what’s put out (Labradors and Beagles spring to mind!). However, good eaters are a minority so you’re lucky if you’ve got one.

You can imagine my frustration. Like most new puppy owners, I wasn’t certain he was getting enough and I didn’t have the time of day to sit around while he ate.

It’s at this point that many owners give up and start hand-feeding, home-cooking or purchasing high-palatability foods. All of these can get a puppy to eat a decent amount, and do it quickly.

I didn’t, but only because I’ve seen what happens if you make these mistakes.

Why Dogs Get Fussy

Dogs learn to be fussy when they are given choices. A varied diet is the enemy. They go “why would I eat this when I can wait for that?”

The end result is dogs who either:

And sometimes all three.

Let’s return to the two examples. Clarry slowly but surely began to take more interest in his kibble once he didn’t have an alternative. Before too long he was acting like it tasted great. Now he’s not skinny at all.

In a few months, I’m sure I’ll be worrying about his weight, the other way!

Loki was separated from my other dog and left with his food until it was finished. In the beginning, this took hours. However, just like Clarry, the time it took went down and down until now he eats it as fast as he can.

Judging by the woofing he acts like it’s the best food he’s ever tasted.

In both cases, going down the rabbit hole of trying to follow a dog’s food preferences would have been a mistake. It would have set up the dogs to be able to pick and choose their foods.

It’s clear to me that dogs don’t dislike a food until it’s compared with another one. Clarry was being fussy because he could. Give a dog just the one food and they always learn to love it.

Loki actually wasn’t being fussy at all. Like many puppies, he started out being too easily distracted to eat a full meal. They take a mouthful and then…

This causes worries that they aren’t eating enough. Again, don’t give in. As long as their weight is increasing, just do as I did and leave out the food until enough is eaten. Over time they always eat better and better.

You will hear people say that the answer is to only give these puppies access for 15 minutes. I totally disagree with this. It may work, but it can also put them at risk for no good reason.

How To Get A Dog To Eat

All along I’m assuming you’ve already had your dog checked by a vet. Yes, I’m certainly advocating tough love but please don’t do it without getting without veterinary advice first. Not eating can also be a symptom of a wide variety of diseases.

If it turns out that your dog is just being fussy, then I have some good news for you. I have never seen healthy dogs starve themselves. I’ve certainly seen plenty that act as if they will, but they have always given in eventually.

So assuming you get the all clear, don’t feel bad about developing a heart of stone at mealtimes. Your puppy or dog will be the better for it. Lavish your love on them at every other time, but make meals your ‘logical’ moment.

Now read: How To Get Puppies To Eat Kibble | The Hidden Cost Of Tasty Pet Foods

2 Replies to “Fussy Eaters Are Made, Not Born”