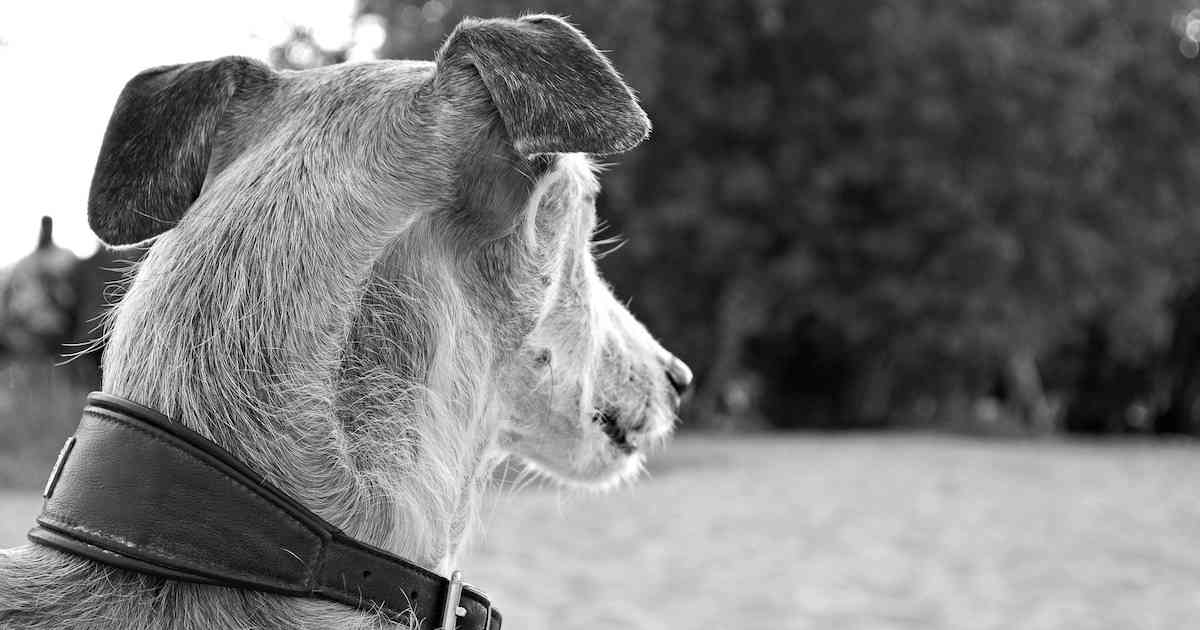 The owner of a limping Greyhound surprised me recently by asking about bone cancer. She had heard it was quite common in the breed.

At the time, I did not think that the data showed an increased risk, and said so. How wrong I was. But first, here is a quick refresher of the problem.

What Is Bone Cancer?

Bone cancer generally refers to osteosarcoma. It’s a highly aggressive and malignant tumour arising from the cells that make up bone.

The essential facts about osteosarcoma in dogs are:

I’ve written a longer article about the diagnosis and treatment of osteosarcoma that you can find at the link. This article is about how it affects Greyhounds.

We now know that Greyhounds have a high risk of osteosarcoma. So why is it that older studies don’t show this? The answer is probably because this breed’s diseases weren’t being noticed.

Greyhound adoption has only taken off in the past 20 years. Therefore, any study that uses data from before this time will miss many of their everyday diseases. It’s a common problem in science: how representative is the population being sampled?

But the increased awareness creates a new problem, that I’m starting to see. Greyhounds very frequently have all sorts of leg problems, presumably due to their racing past. The knowledge that they get bone cancer is causing a lot of worry in their owners.

Nearly all of the time, a limping Greyhound has something a lot less serious.

What Percentage Of Greyhounds Get Osteosarcoma?

Two studies have compared the incidence of osteosarcoma in Greyhounds to other breeds. Here’s what they found:

These studies show that osteosarcoma is common compared with other breeds, but not how likely an individual dog is to get it. In order to know the percentage of Greyhounds that get bone cancer, we need to compare this to all causes of death. So far, the one study to have done it found a shockingly high number.

This may be true, but I’m skeptical.

Does Osteosarcoma Really Kill One In Four?

There are two reasons why I think this study is not giving a true picture of the population.

First, it doesn’t agree with my observations. I have known 71 Greyhounds, and seen osteosarcoma in only two of them. While we should always prioritise data over personal anecdote, the difference between the two shouldn’t be this large.

A more evidence-based argument comes from a study of 400,000 insured Swedish dogs4 They looked at the risk of osteosarcoma in different breeds and for each calculated a rate per 10,000 Dog Years At Risk. Although trying to understand DYAR makes my head hurt, it gives us a way to compare dog breeds.

Here’s what they found. According to this, a Greyhound is five times more likely to get bone cancer than an average dog. This still seems high, but it’s probably close to the truth, and on a par with other at-risk breeds.

The average across all dogs, by the way was 5.5 cases per 10 000 dog-years-at-risk. So in this study, a Golden retriever has about the same risk as other dogs.

My Greyhound Has Leg Problems. What Now?

Simply, don’t panic. See a vet for sure, but don’t lose any sleep in the meantime. Bone cancer is especially unlikely if you can’t see any lumps or swellings.

99 times out of 100, that limp is going to be caused by something else. Something a whole lot easier to manage.

Related: The same very helpful owner also told me about a program for letting Greyhounds run off leash in a local Adelaide dog park.

One Reply to “The Rate Of Bone Cancer In Greyhounds”