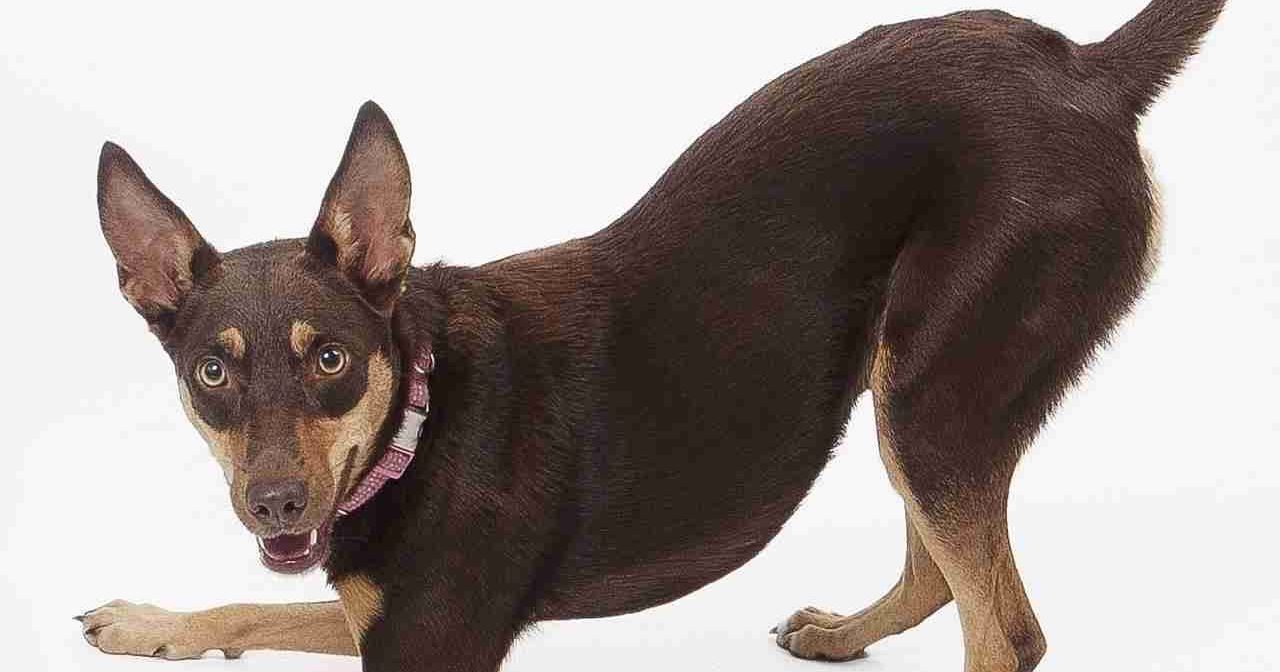 Whether you call it neuter, spay, castrate or desex, the right time to get it done in dogs is a subject of much debate. This is because it varies from breed to breed. Recently, a study was published on the best age for neutering medium-sized dog breeds like Kelpies.

The study actually looked at 10-19kg crossbreeds but this data should be the closest match to a Kelpie currently available.

This paper provides the first evidence for medium-sized dog breeds on choosing a time of desexing with the fewest health problems. The study compared the dogs neutered at different ages for their rates of:

UI was higher in dogs under 1 year of age, but the difference was not significant.

As you can see, there is minimal evidence that health problems in medium-sized dogs like Kelpies are influenced by the age of neutering. Owners of either sex are therefore free to choose the age of desexing that suits them best.

Recommendation: 9 months for males and one year for females.

The study authors are to be applauded to bringing into focus one of the most common questions from dog owners. For Kelpies and other medium-sized dogs, they’ve made the decision a lot easier.