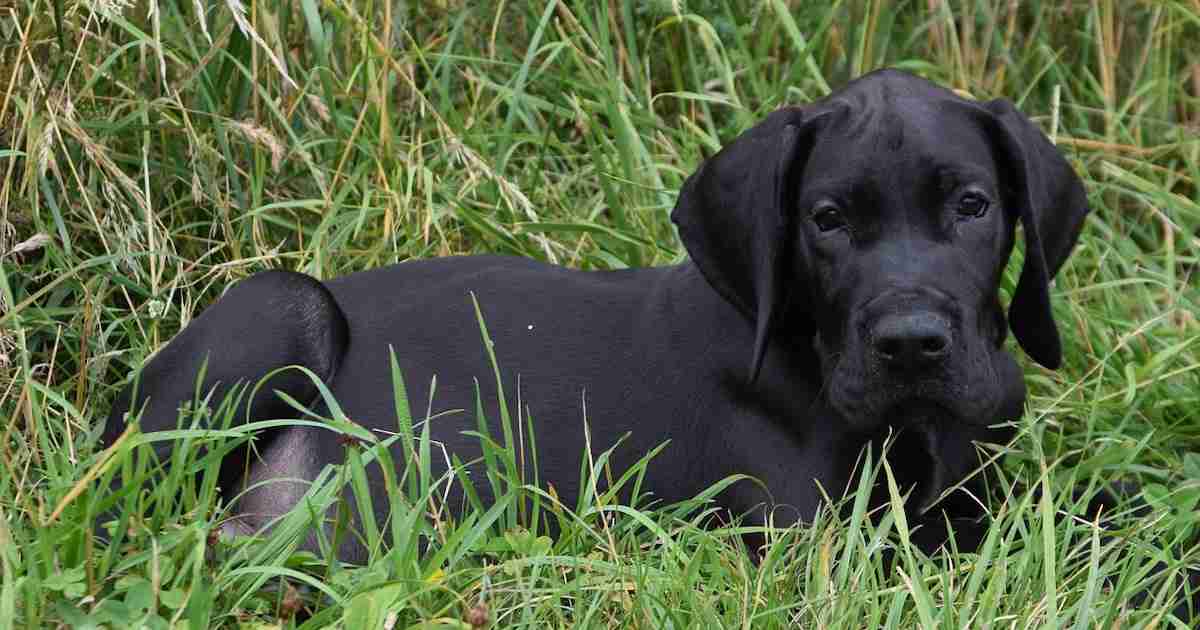 Whether you call it neuter, spay, castrate or desex, the right time to get it done in dogs is a subject of much debate. This is because it varies from breed to breed. Recently, a study was published on the best age for neutering large dog breeds.

The study actually looked at 30+ kg crossbreeds but this data should be the closest match to a large breed currently available if it isn’t in covered this list.

While the paper isn’t perfect (more on that later), it does provide the first evidence for large-sized dog breeds on choosing a time of desexing with the fewest health problems. The study compared the dogs neutered at different ages for their rates of:

All of these have been suspected to be linked with the age of neutering. Here’s what they found (only bold values are significant, after the four tables you will find my summary):

UI was only documented in females spayed under 6 months of age.

Joint problems were more common in large dogs desexed under 1 year of age.

Recommendation: 1 year for both males and females, but the decision may be based on other factors such as:

The authors do not mention the well-known increase in lifespan associated with desexing male and female dogs, which tends to counteract most concerns about specific cancers.

Regardless of any concerns, the authors are to be applauded to bringing into focus one of the most common questions from dog owners. For large breed dogs, they’ve made the decision a lot easier.