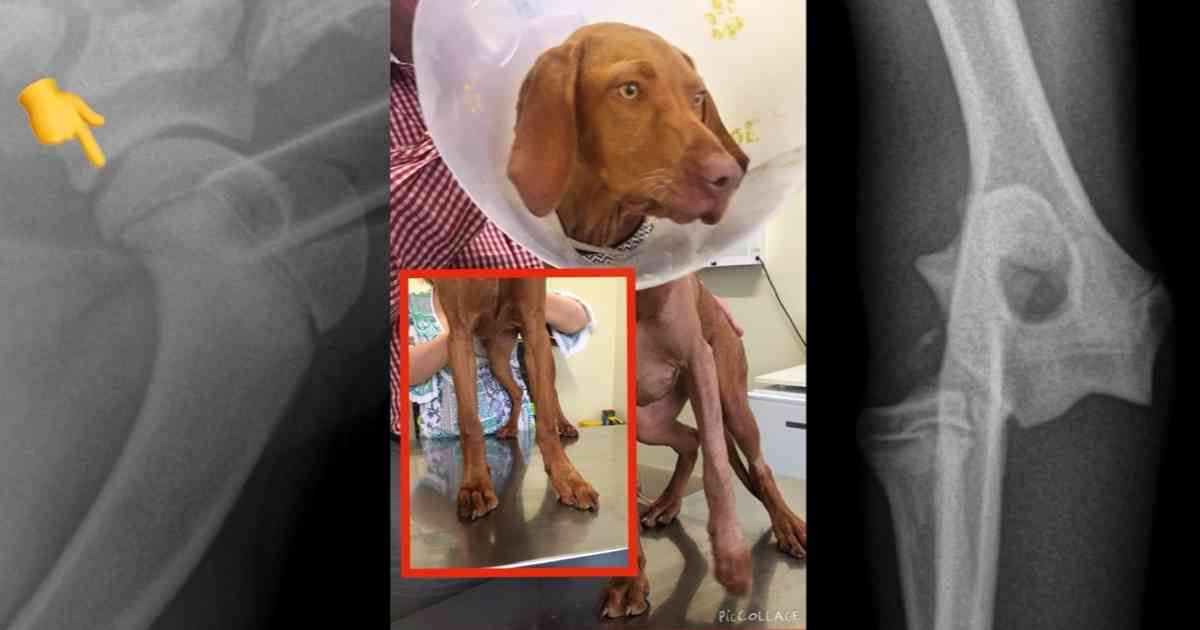 NOTE: comments are now closed, but you should be able to find answers to all the common questions in the previous replies